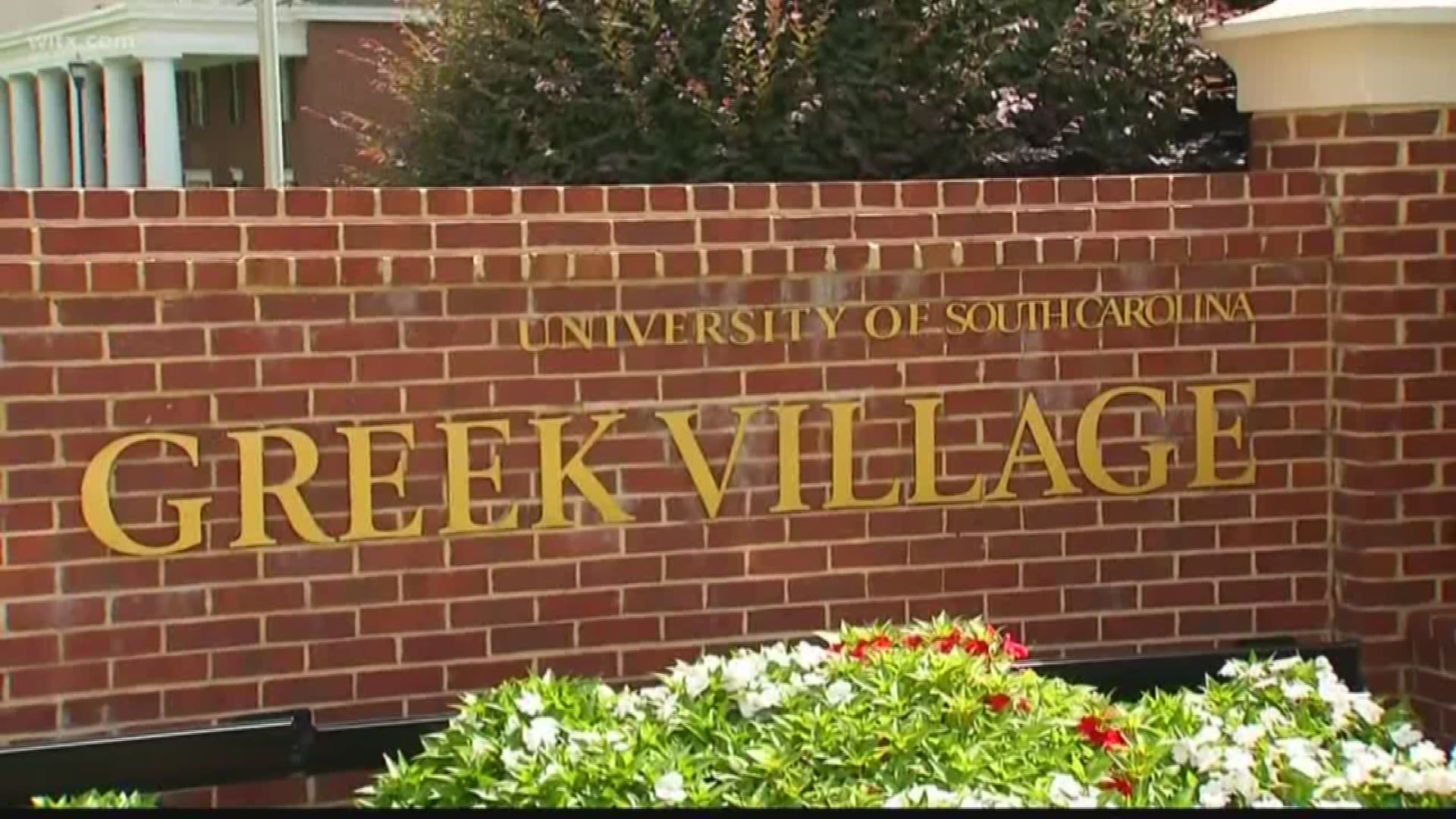 In an official statement, USC's Director of Public Relations Jeff Stensland said, "Operations of the Epsilon-Psi chapter of Lambda Chi Alpha fraternity at the University of South Carolina have been suspended until at least August 2023, effective Nov. 11, 2019.

"The suspension is supported by the organization’s national office and follows a university investigation in which evidence of member hazing was uncovered. Hazing is not tolerated at the University of South Carolina, and those who engage in the practice face disciplinary action.

"The university provides extensive education and training to new and existing members of fraternities and sororities about hazing and other abusive behaviors, and how to report it if it occurs. The reporting process worked in this case, resulting in the organization and its members being held accountable for their actions.

"We encourage anyone who knows of hazing activities in any student organization to contact the university’s 24/7 reporting hotline at 803-777-5800."

Tad Lichtenauer, spokesman for Lambda Chi Alpha, said that the Lambda Chi Alpha Board of Directors became aware of the latest accusations against the Columbia chapter in October 2019 and voted to suspend operations of the Epsilon-Psi chapter effective Nov. 10.

According to USC's website, the fraternity was already on probation until May 2020 for a Spring 2018 incident of alleged hazing. The website doesn't have specific allegations, but it does say that the 2018 hazing incident included violent conduct and alcohol.

“The Board of Directors took this action in response to the chapter’s repeated violations of operational and conduct policies,” said Troy Medley, chief executive officer, Lambda Chi Alpha Fraternity. “We greatly appreciate the University’s partnership and hope to return to the campus in a few years with a new group of young men who are committed to following our laws and living by our oaths and obligations and who seek to create an organization dedicated to service and leadership.”

Also, the chapter house will be shuttered and the university will provide resources for current residents of the Lambda Chi Alpha Fraternity house "to identify alternative housing options."

The earliest return date for Lambda Chi Alpha would be Fall 2023.