According to district data, more than 5,400 Lexington One students have been excluded from class and multiple schools have gone virtual due to the virus. 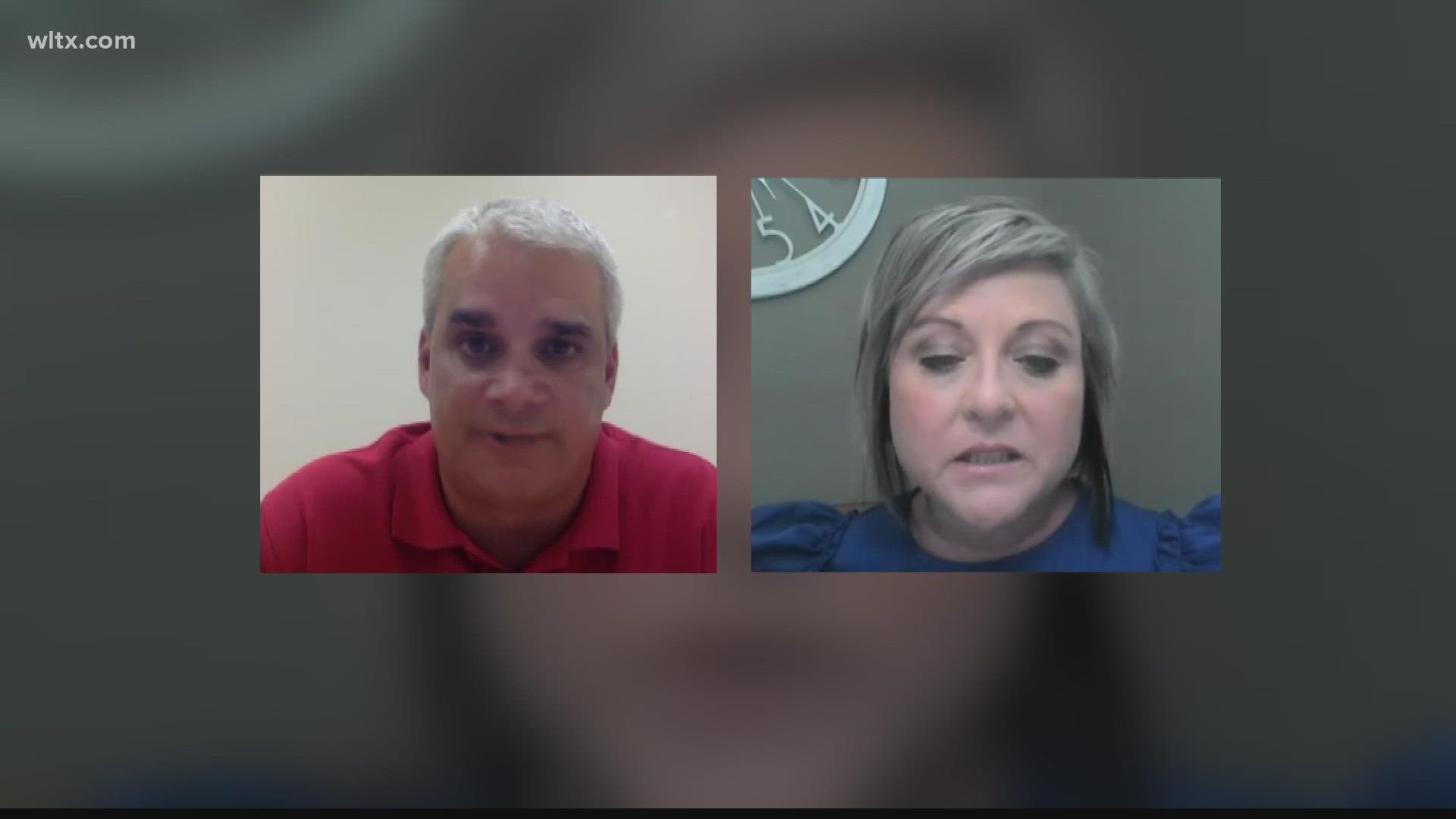 COLUMBIA, S.C. — Classrooms with the uncertainty of war.

This is how one Lexington County School District One kindergarten teacher described her days.

“Every time I exit, it's like going out onto a battlefield,” Jada Garris, a Lexington One School Board member, read, “I have so many students in and out of quarantine that I have to keep notes now to keep it all straight.”

“Another classroom on my hall has no teacher…. Administrator arrives to cover class because there is nobody else,” Garris reads.

RELATED: 'We are in a bad situation': COVID-19 hospitalizations among SC children are rising, pediatricians say

According to district data, more than 5,400 Lexington One students have been excluded from class and multiple schools have gone virtual due to the virus.

In recent weeks, the Lexington One School District has confirmed staff quarantines are one of the main challenges.

Mike Burgess, a River Bluff teacher wrote to Garris online after she posted about the kindergarten teacher's struggles.

"As a teacher at RBHS (and a parent of two current students in district schools) I thank you for this post and for your continued support," Burgess wrote. "I am not ready to walk out, I am ready to fight back against those people who are treating my co-workers, teachers, nurses, support staff, administrators with disdain and disrespect. Enough is enough."

Burgess decided to speak about his frustration.

He said it’s with the state legislature which made mask mandates unlawful.

The number of students who can learn virtually has also been limited.

“To me this was completely avoidable,” Burgess said. “If we had been able to institute the mitigating factors, that would have allowed us to not have the large number of students who are not at school at present."

Garris said she hopes sharing their stories will make a difference.

“When will teachers voices be heard, and more importantly acted upon,” Garris read. “Who do we go to; this is a crisis."

They said teachers have also been receiving hateful messages from parents of students.

They ask for patience and support while navigating the pandemic. 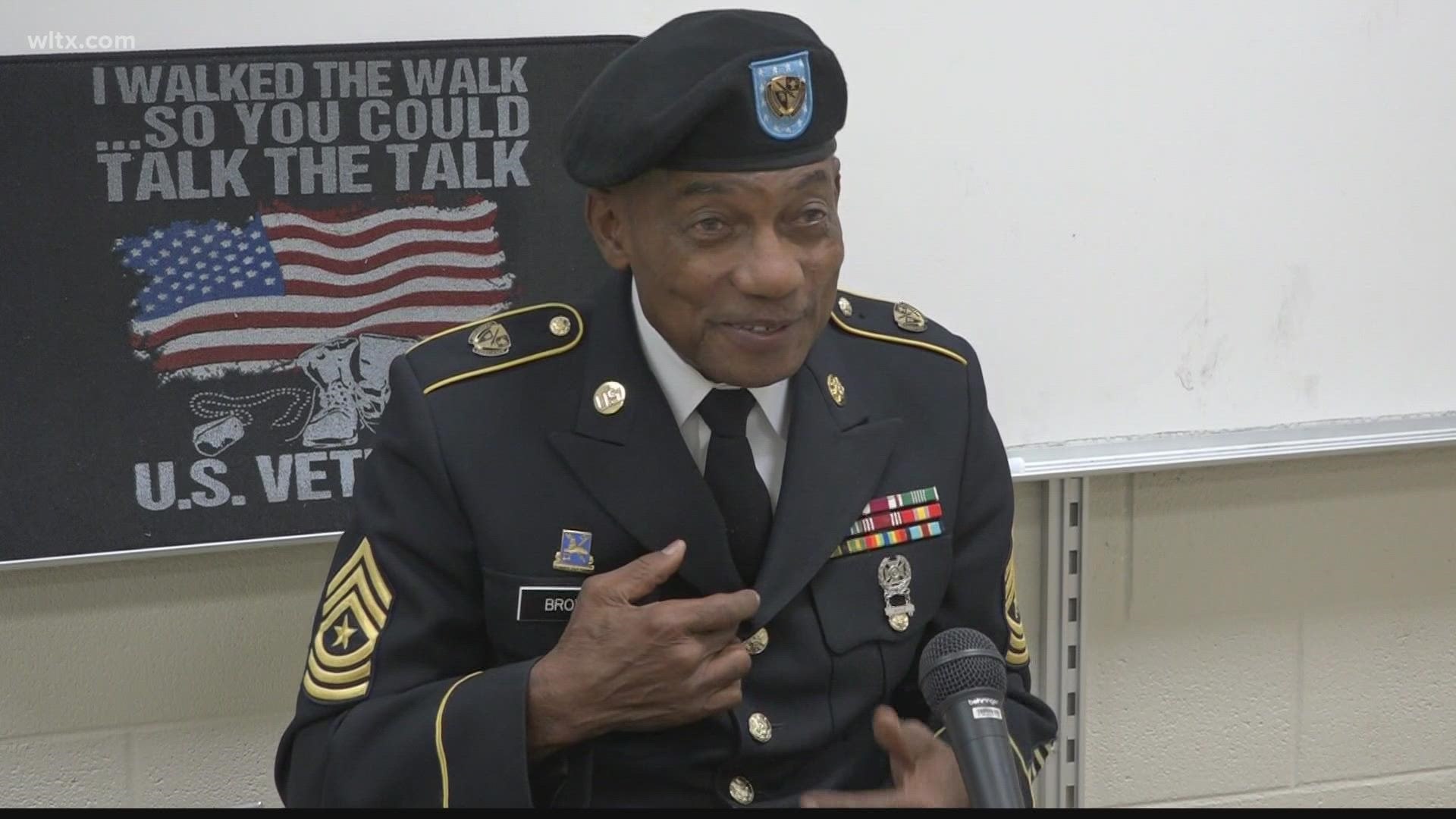