Lexington-Richland Five board responds to allegations of lack of transparency

After two officials resigned at the school board meeting earlier this week, the board is giving their side of the story. 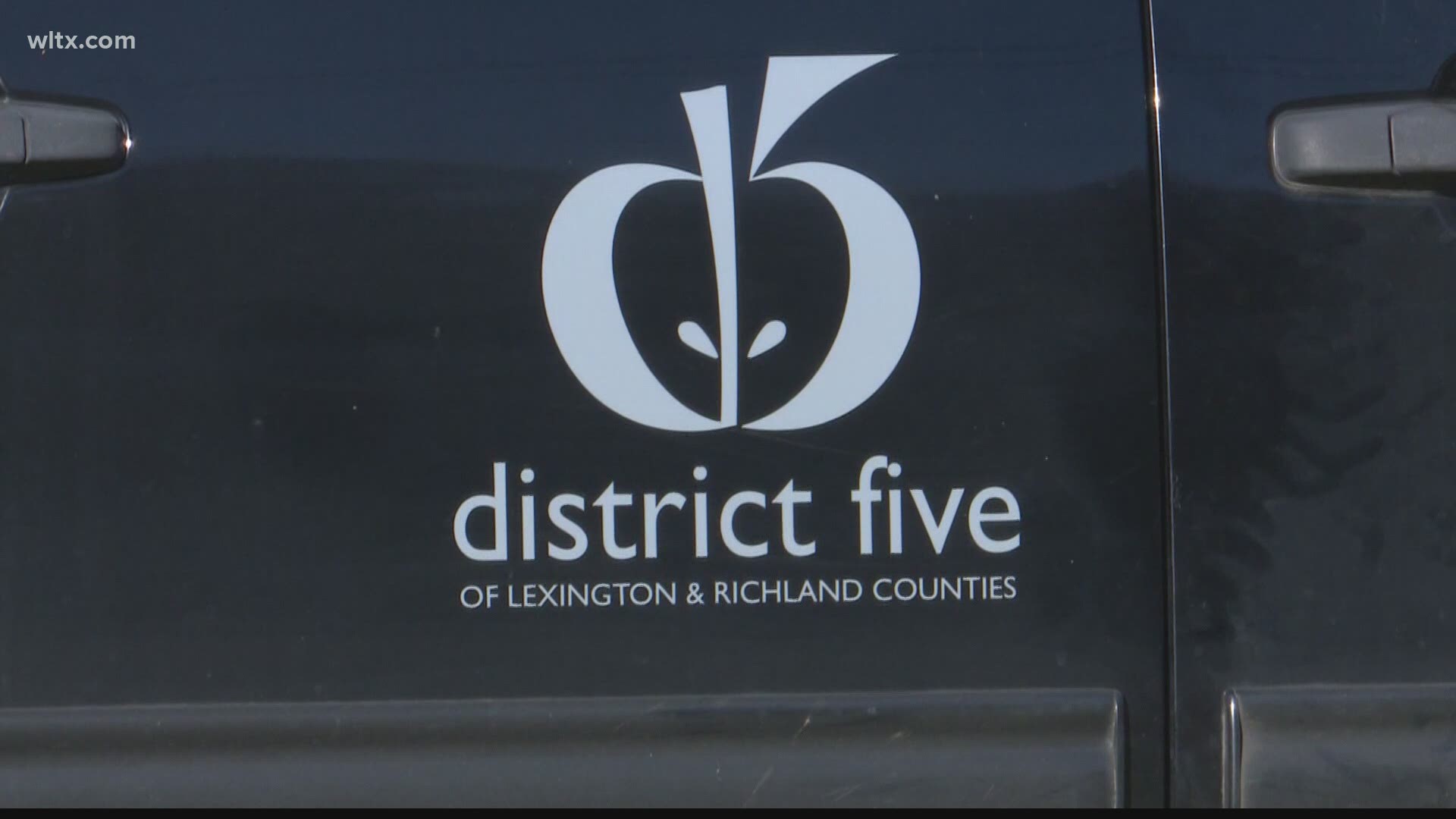 During Tuesday's school board meeting, both superintendent Dr. Christina Melton and Board Member Ed White resigned.

White left the building after saying, "I do not agree with items 3D in the settlement agreement that this board participated in with Dr. Melton and I'm leaving the meeting. I'm not going to participate in this board any further."

Later on in the meeting, Dr. Christina Melton, recently named SC Superintendent of the Year, read her resignation.

Ed White released a statement saying in part, "My fellow Board members signed a secret settlement agreement with Dr. Melton to terminate the Superintendent’s Contract without a public vote," White wrote. "They wanted to present the false façade that she had resigned and keep it from the public until after the school year adjourned, ostensibly to avoid the criticism they would receive for their actions.  I refused to sign the agreement."

The School board responded Thursday with a lengthy statement that reads in part:

"As an initial matter, the Board takes seriously these allegations, particularly those raised by Mr. Ed White….. Notwithstanding the publicity surrounding the announcement of Mr. White's resignation and the statements he made as an individual Board Member on the evening of June 14, 2021, and thereafter, the Board wishes to address any and all allegations that it acted inappropriately or illegally with regard to Dr. Melton's resignation."

The statement goes on to say that it did not violate any Freedom of Information Act laws in the handling of Dr. Melton's resignation. And in Dr. Melton's contract- which they provided- section 11 states that the contract can be terminated by "mutual agreement of the parties," which according to the Board and Dr. Melton's statement, is what happened.

The Board says they wish Dr. Melton the best and will ensure a smooth transition for staff, students and families.

A special called board meeting will take place Tuesday, June 22 to discuss an interim superintendent for the district.