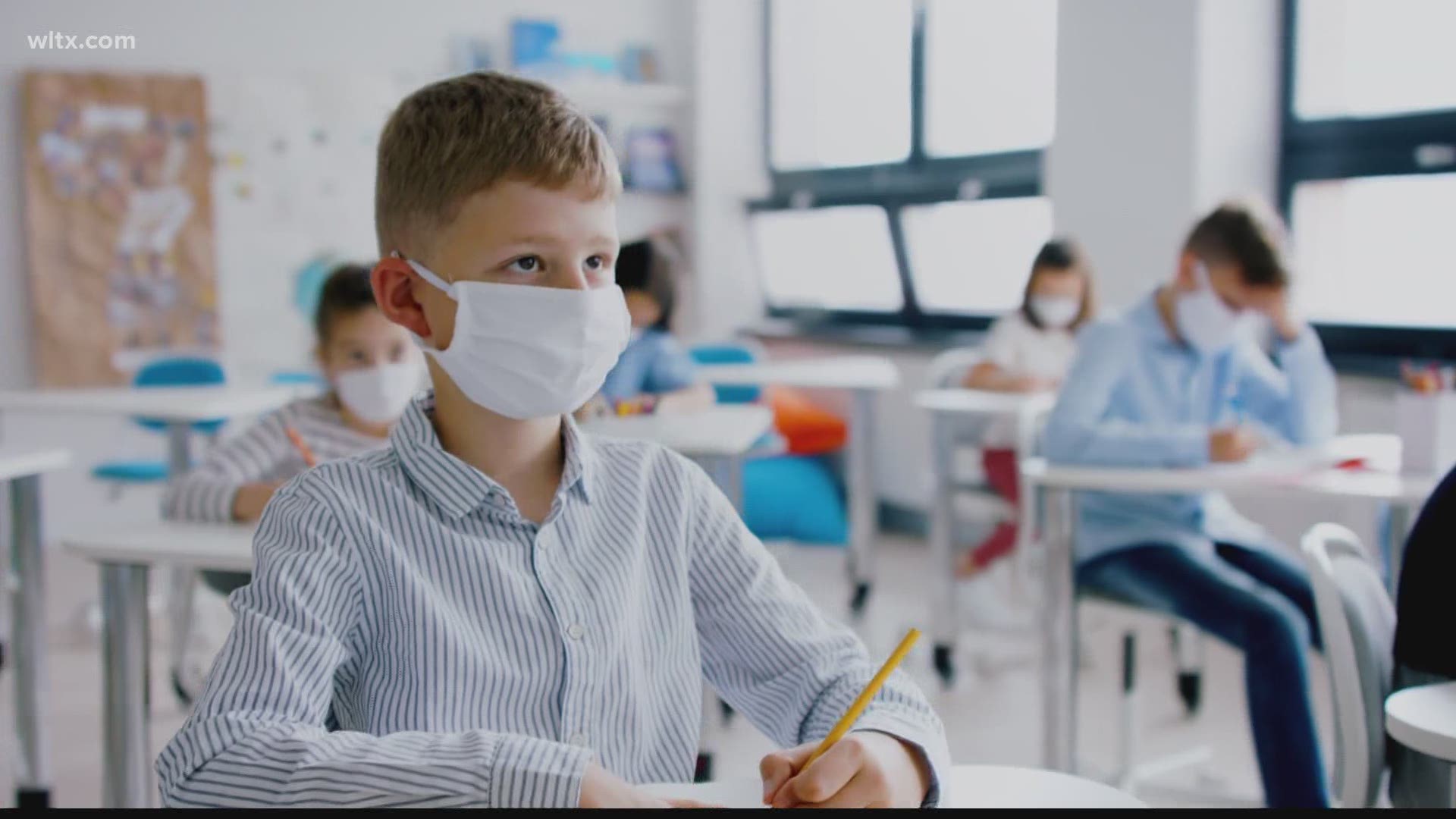 Due to the coronavirus pandemic, school districts across the country have had to decide how they were going to continue teaching students.

Many have debated whether they should stick to an all virtual, hybrid or five day, in-person model. All school year plans in the state had to be approved by the South Carolina Department of Education.

Lexington-Richland Five originally planned to have a five-day, in-person model and a virtual model. Later, the school district decided to switch gears and have a hybrid and in-person model available.

A few weeks ago, the school district held a public meeting to allow parents to give their input on the school schedule.

Many parents attended the September 15th meeting at Irmo High School. Some believe the hybrid model is the best option at this time.

"What cannot be fixed is the loss of a mother, a father, a grandparent or a sibling," one parent said at the meeting. "We can go back and fix attendance records for connectivity issues, but we cannot bring a child's mother back. Hybrid is the only responsible face-to-face path right now."

Other parents said they need to get back to work and their kids learn better in an in-person setting. They want to go back to five-day, in-person classes.

"You're going to ruin our children's lives, seriously hurt children over this nonsense? Come on. This is crazy," said another parent at the meeting. "There's a whole bunch of moms out there, that if you guys don't send our kids back to school, are going to flipping losing their minds and you guys are going to have to deal with it."

The school district has been in Phase 1 since the start of the school year, with both a hybrid and virtual model.

Phase III is scheduled to start on October 19th, allowing students from 4K through 6th grade to attend in person classes four days a week.

Phase IV, which is scheduled to start on November 9th, allows students from 4k to 12th grade to attend classes in person four days a week.

The school district said in a press release a five-day, in-person model could later be considered.

Lexington-Richland Five says their online learning option, Flexible Innovative Virtual Education (FIVE), will continue throughout the rest of the school year. The program is currently at capacity but the district will consider additional requests to be in the program based on space and class/schedule availability.