'A true Richland One legend': Longtime school board member dies

Jeffcoat's lifelong commitment and 14 years on the board of school commissioners earned him an induction into the Richland One Hall of Fame. 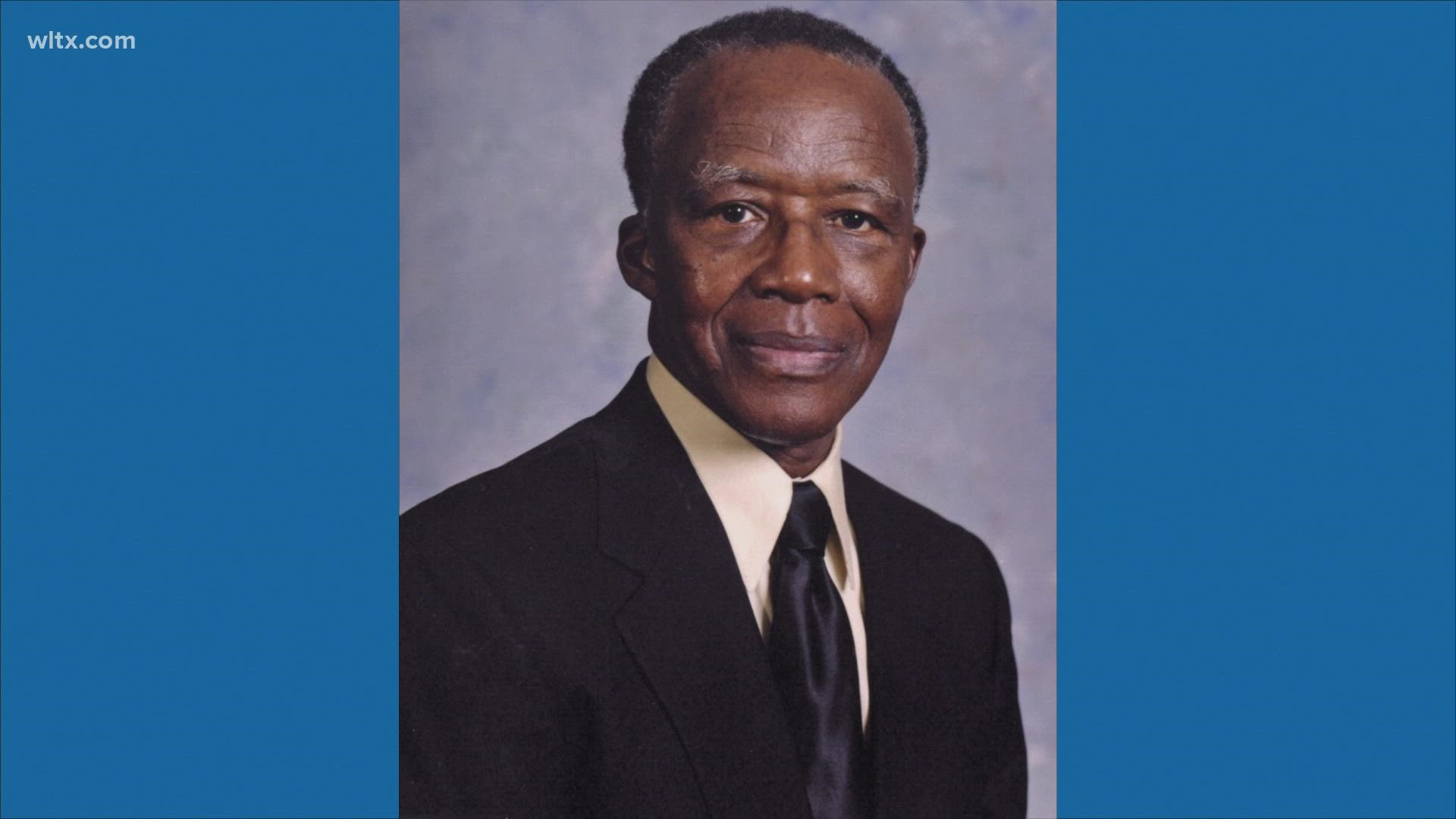 COLUMBIA, S.C. — A local school board shared on Sunday that a longtime member had died just days earlier.

The Richland One Board of School Commissioners issued a statement around 6 p.m. that King Benjamin Lindbergh Jeffcoat had died on July 30. The board statement said that Jeffcoat had served on the board for 14 years.

According to their official statement, Jeffcoat began as a student of Richland One as he was a member of the first graduating class of C.A. Johnson High School in 1950. Then, for 33 years, he served as a teacher, assistant principal, counselor, and principal.

"He continued to make an impact on Richland One schools and students after his retirement as a member of the Richland One Board of School Commissioners, serving 14 years," Chairman Aaron Bishop wrote.

Over the decades, his involvement and many accomplishments earned Jeffcoat respect among his peers and an induction into the Richland One Hall of Fame.

"King Benjamin Lindbergh Jeffcoat was a true Richland One legend and he will never be forgotten," Chairman Bishop said. "Our thoughts and prayers are with his family during their time of mourning.”