The decision came Tuesday night in a vote by the school board, after the school district surveyed the school nurses. 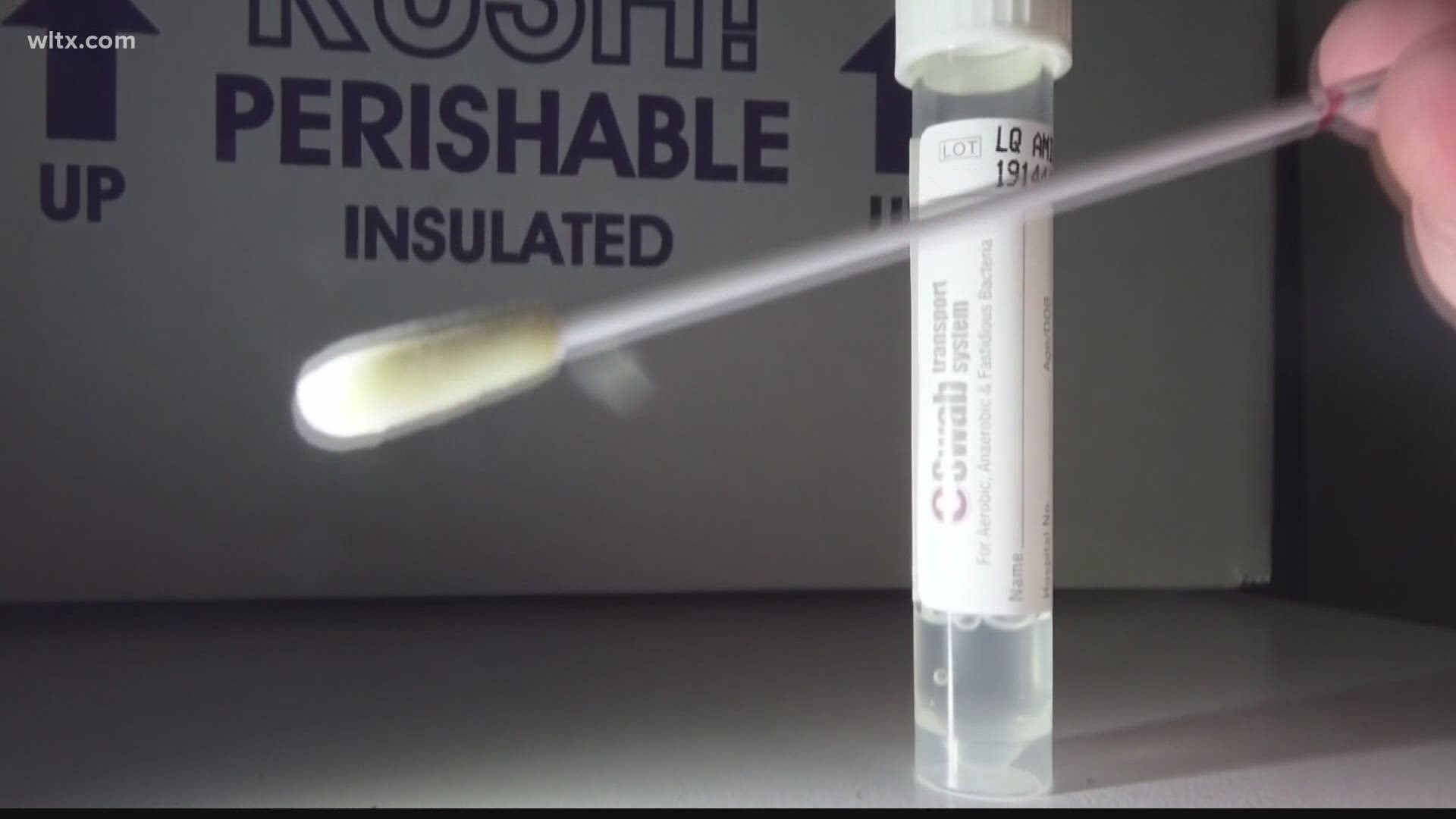 ORANGEBURG COUNTY, S.C. — Orangeburg County School District will not participate in DHEC's rapid COVID-19 testing program, according to the district.

"It has been moved and seconded that we take the superintendent's recommendation, not to take action regarding testing our students for COVID," said Board Chairwoman Peggy James-Tyler.

The decision came Tuesday night in a vote by the school board, after the school district surveyed the school nurses.

"When we survived our nurses, 26 of the 29 were against giving the tests at school," said Coordinator of Nursing Services and school initiatives, Patti Padgett.

Padgett presented the nurse's concerns. Among the concerns were staffing limitations, potential injuries, and increased risk of exposure.

RELATED: COVID-19 vaccines could be coming for teachers in SC schools, Spearman says

"There are some concerns that parents will send ill students to school just for testing," said Padgett. "We are asking all ill students showing symptoms of COVID to stay home."

The superintendent of schools says his concern is the space limitation when offering rapid tests in the schools.

"If four kids come down with symptoms, they have to test them in four different locations," explained Dr. Shawn Foster. "That's four separate classrooms, and each one of those classrooms must be vacant for an hour; 24 hours if there is a positive case.

According to the South Carolina Department of Education, at least seven other school districts in the Midlands remain undecided on whether they will participate in the program.