Parent reacts to Governor's push to get students back in classrooms

A Midlands father fears if his students don't get back to in-person learning soon, his kids will struggle to get into college.

Midlands father of four Mike Burgess says he's worried his kids will struggle to get into college if they don't get back to in-person learning soon.

Burgess says he 110% supports the push to get students back in the classroom. He says its the push some parents have been waiting for. "I trust the CDC when they say students can go back."

Burgess says return to in-person learning is a step in the right direction. "While we can't get back the first six months of this school year, we could at least save March, April, May and June."

Asked if he has any concerns with this kids returning to the classroom, Burgess said, "Absolutely not." While he acknowledges COVID cases are spiking across the state, he said, "Is it out there? Yes. Could they contract it? Yes."

"I feel comfortable and confident they aren't going to get COVID in that environment." Burgess says his kids will be safe at school. "I feel 100% better when they are in the classroom." 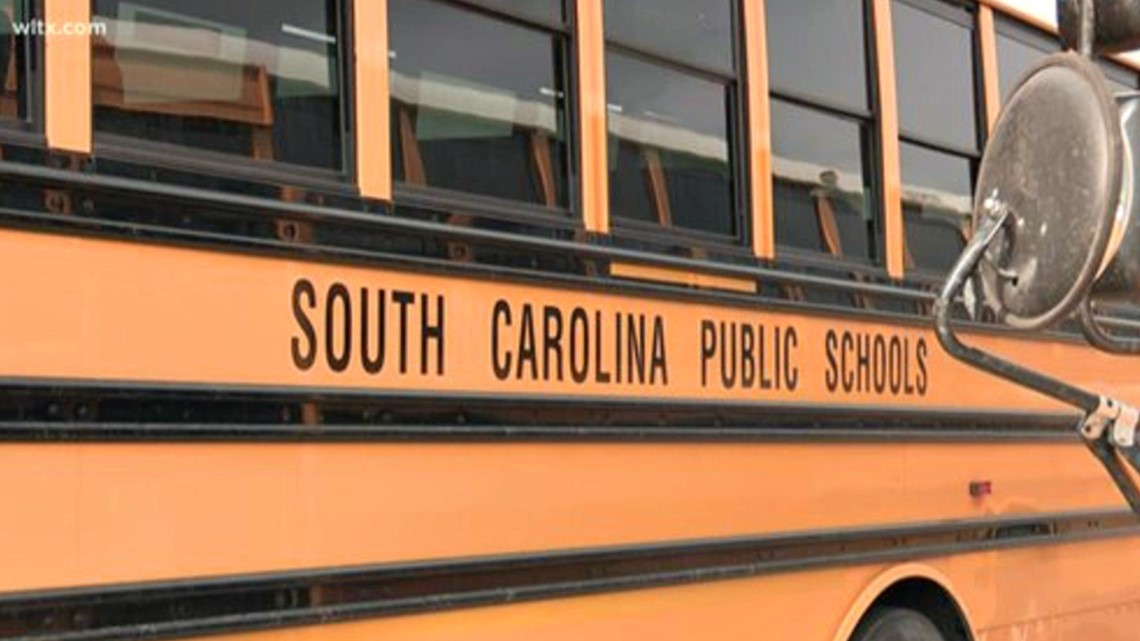 SC governor, schools leader want 5 day a week option as soon as possible
South Carolina teachers groups, such as SC for ED, say teachers should be vaccinated now in Phase 1a of the vaccine rollout. COLUMBIA, S.C. - South Carolina Gov. Henry McMaster and the state's school superintendent are in agreement: schools statewide must reopen as soon as possible to five day a week instruction, and they both say it's safe to do it.

Students in Kershaw County schools have been back to in-person learning since the start of the school year. "We have about 825 teachers. Currently we have 28 staff members who have been diagnosed as positive," Superintendent Dr. Shane Robbins said.

Robbins says the district is doing everything they can to slow the spread. "We're probably the cleanest, safest environment next to a health care facility. We spray down our buildings every single night. We're checking people that come in our buildings. We have face mask protocols and requirements."

Burgess says his third grader "learns more through personal interaction," while his freshman "is a hands-on, tactile learner versus sit and get through a computer."

Overall, Burgess says he just wants the best education for his kids.