A plan to make pre-kindergarten free for all children

The non-profit organization Child Care Aware of America, says the average cost of pre-K for a 4-year-old in South Carolina its just about $8,500. 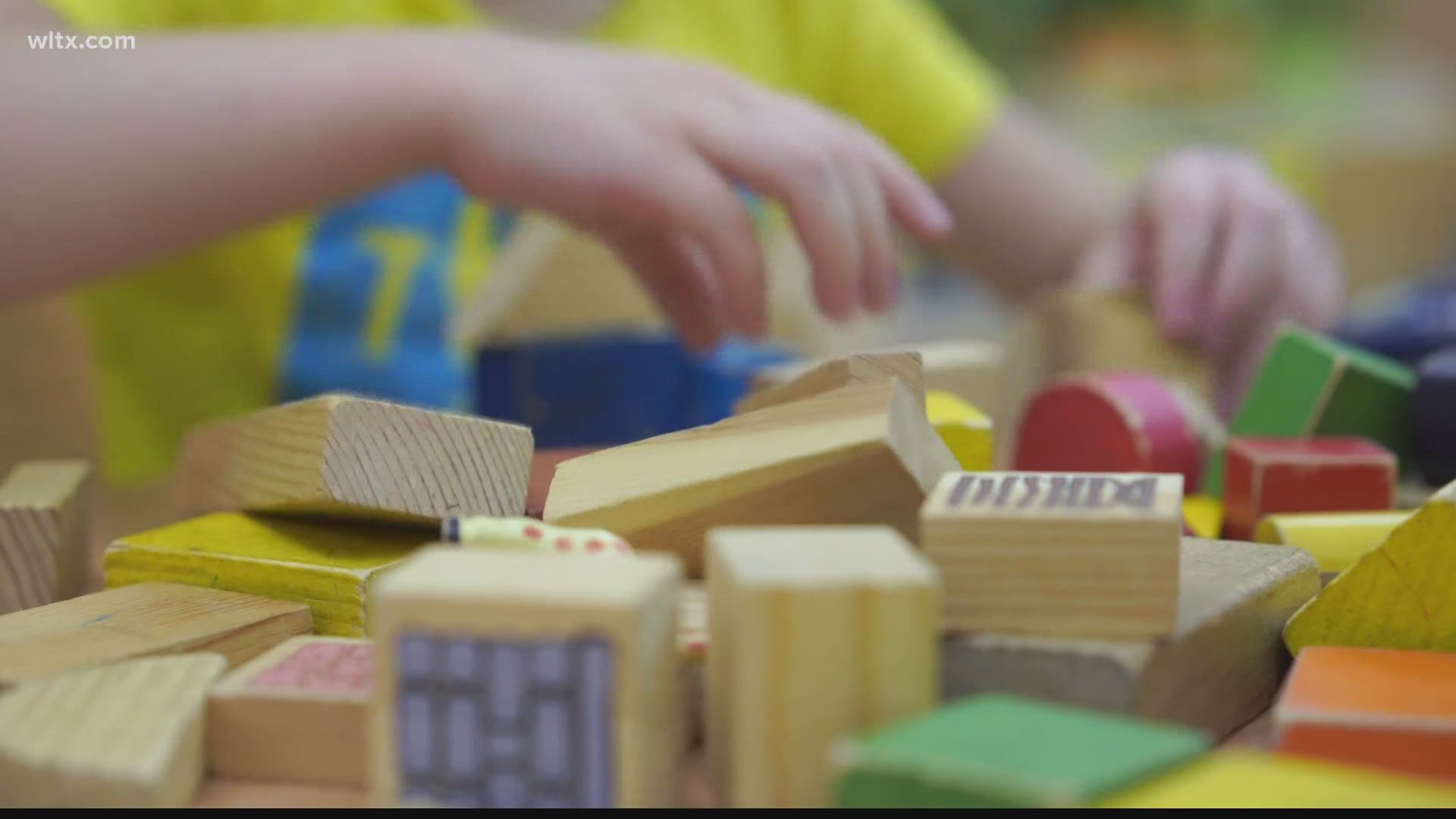 This according to South Carolina First Steps  a nonprofit and state agency that is focused on early childhood education.

Which is why many parents are excited about President Biden's proposal about free pre-school.

The proposal is one of the pillars of President Biden's $1.8 trillion American Families Plan.

According to the White House, the proposal will fund universal pre-school for all three- and four-year-old's through national partnerships with states.

Midlands parents say preschool is expensive.  Many parents make the choice to stay home rather than work because of the cost.

Mother of three, Meghan Hazelwood, left work as a lawyer to stay home with her kids. She says, "We have three children under the age of four right now."

"Free pre-K would mean I could easily jump back into the workforce," says Hazelwood.

"Its about $700 a month for one child, you map that out to the magnitude of three and that becomes a real consideration as to whether or not it's affordable."

According to SC First Steps, in 2019, prior to the pandemic, 54% of children statewide aged 3-4 were not enrolled in pre-school

She says it was critical to her and her family she attend early education. "It will help them by making sure their child is prepared... It gives them a head start."

SC First Steps says the cost of pre-K is currently unaffordable for most South Carolinian families.

"There are significant differences between kids that attend pre-K and kids that don't," says Lett.