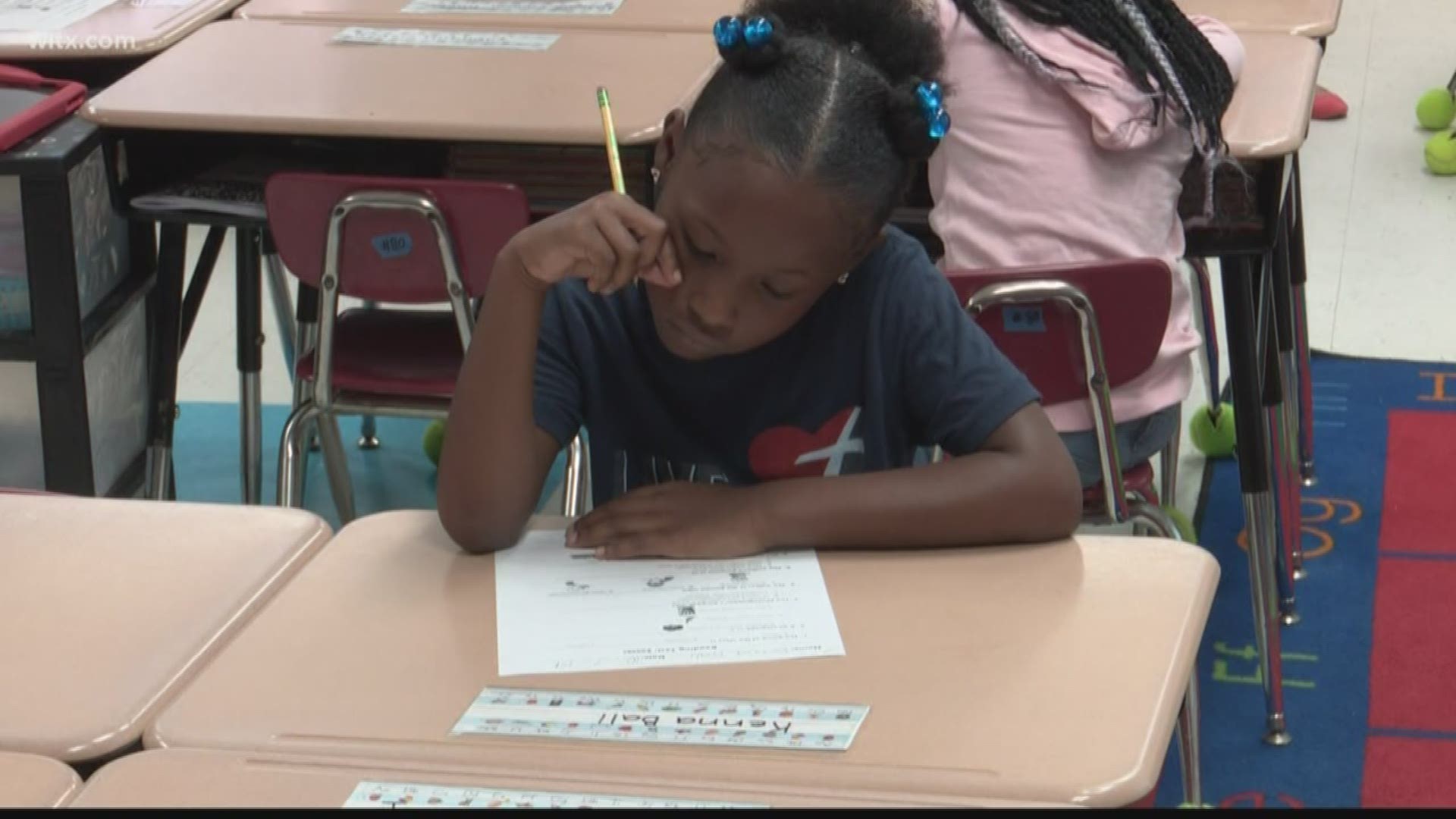 "The one I'm proposing is $3,000 or more, but at least $3,000 across the board for every teacher. And that will be particularly beneficial to the new teachers who start off a little lower than we would like them to," McMaster said on Tuesday.

Currently, the state's lowest starting minimum salary is $35,000 and $49,089 at year 23, according to a state pay schedule. Those pay scale numbers apply to teachers with a bachelor’s degree.

The proposed raise would bring the starting salary with a bachelor’s degree to $38,000, which McMaster said is one of the best ways to get the best teachers to stay in state.

“I think we do have a fair number of folks that go to Georgia, that go to North Carolina that find that they can make more money in certain districts there and they find that as an attractive job offer for them,” Hodges said in his office at the College.

If the raise is approved, it would have an immediate impact on districts here in the Midlands.

If Governor McMaster’s proposed raises of $3,000 per teacher were approved, the state would provide funding for the new minimum salaries at every pay step. It would be up to local districts to add their own funding to go above those minimums, if desired.

But, Hodges said salaries are only a piece of the puzzle when it comes to recruiting and retention.

“Among the top five but probably not number one. I think right out front is support, feeling of support from both administration and particularly in those first three years that mentoring and coaching support for induction teachers is right up there up front,” Hodges said.

He continued, saying the first three years are often when new teachers decide to leave the profession due to pay, lack of support, or other difficulties.