Public education in South Carolina may get billions in funding

South Carolina lawmakers have begun voting on the state's budget, which puts over $3.3 billion into education. 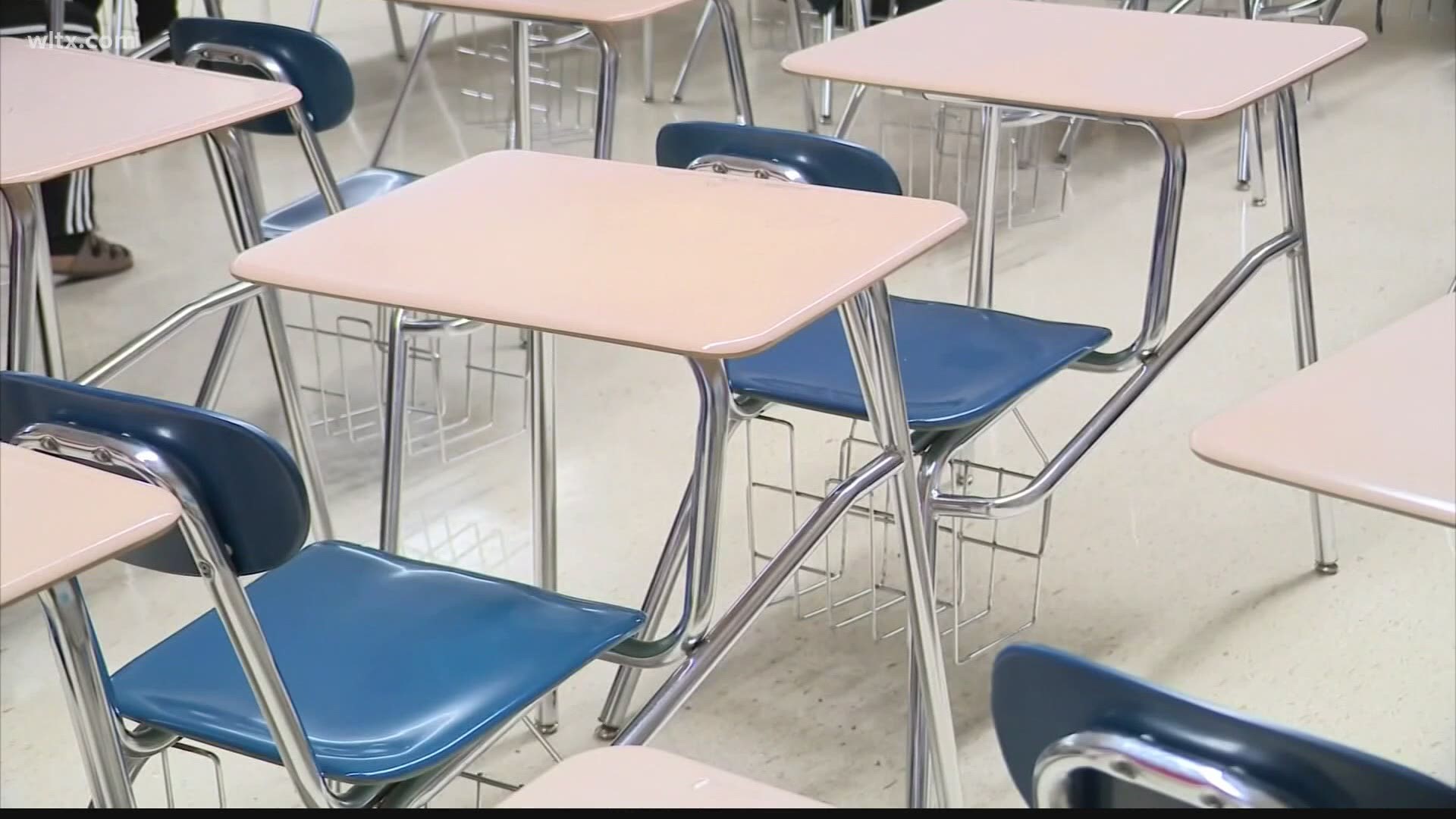 COLUMBIA, S.C. — At the State House, lawmakers are deciding how they want to spend South Carolinians' tax money. It’s budget week in the House, which means they’re discussing how to allocate nearly $9 billion of state revenue for the upcoming fiscal year.

While lawmakers draft up the budget, they’re hoping to give over a third of it to the Department of Education.

"I think it’s incumbent upon us to make sure that we devote the majority of our resources to education so that we don’t lose these children that are currently falling behind," said Chairman of the Ways and Means Committee, Representative Murrell Smith.

Smith told News19 the committee was conservative while writing the budget proposal so South Carolina’s economy can recover from the pandemic.

"We’re calling this the pandemic budget, we have very low revenues that have been certified by the Board of Economic Advisers," Smith said. He added that they're putting money toward education, law enforcement and required expenditures, after that, "there are very little dollars to go around."

Patrick Kelly with the Palmetto State Teachers Association said he’s happy legislators are investing what they can in education.

Some of those spending increases include:
-$11 increase to Base Student Cost, which, partnered w/ carry forward state funds, should, at minimum, fully cover step increases for 2021-22
-$5.5 million to provide a full-time nurse in every school
-$30 million for broadband (2/5)

The proposed budget could allow for every public school to have a full-time nurse. It also puts money toward expanding broadband access in rural areas.

"We appropriated $30 million in this budget for broadband and that was a result of Office of Regulatory Staff producing a plan, and they have a map of where the broadband needs to go," said Chairman Smith.

Kelly noted that the budget also invests $10 million in expanding 4K education. "We think is really important because all the research shows access to quality, early education really pays benefits and dividends for students throughout their educational experience," Kelly said.

Over $3.3 billion may go toward education in South Carolina, but Representative Smith said it could be more if the state gets additional revenue after tax season.

Lawmakers will likely have to rewrite the budget this summer once that happens. Until then, lawmakers will continue debate on the current budget proposal. The House will continue discussions this week before sending it to the Senate for consideration.

To look at the full budget proposal, click here.