Greenwood County District 50 wants to be the second district to change to a year-round calendar, but they will need approval from that state before that happens. 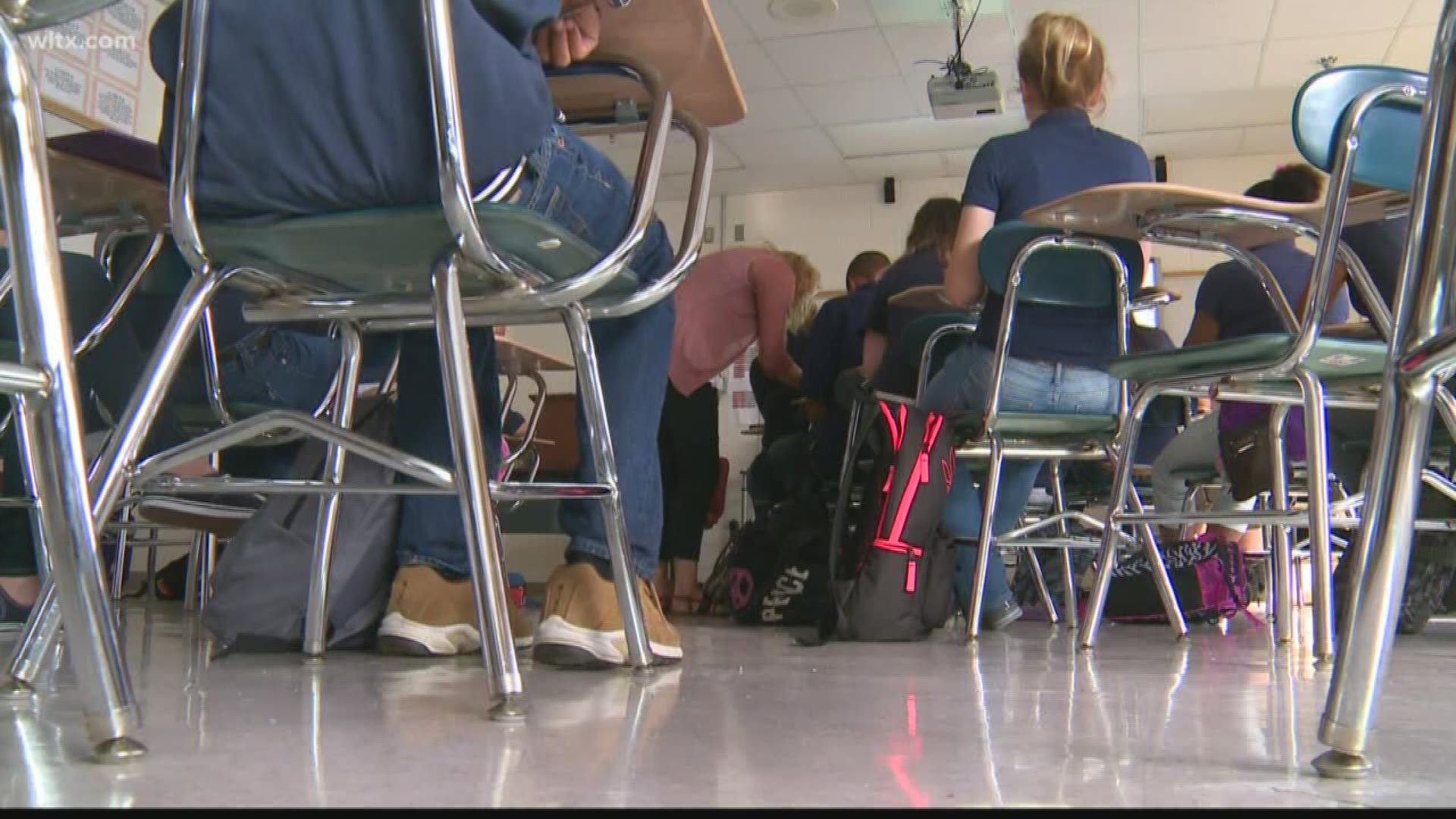 GREENWOOD, S.C. — A second school district in South Carolina wants to change to a year-round calendar.

The Greenwood County District 50 School Board approved the calendar change last month to start at the beginning of the 2021-22 school year.

The Greenwood Index-Journal reports the calendar greatly shortens the summer break but also includes at least a two-week break every nine weeks.

Brown says the agency has heard from several other districts considering the change as they seek community input.

Greenwood County District 50 will need approval from the state to make the calendar change.