Staff and parents at SC State's freshman orientation expressed what they hope Col. Alexander Conyers brings to the table. 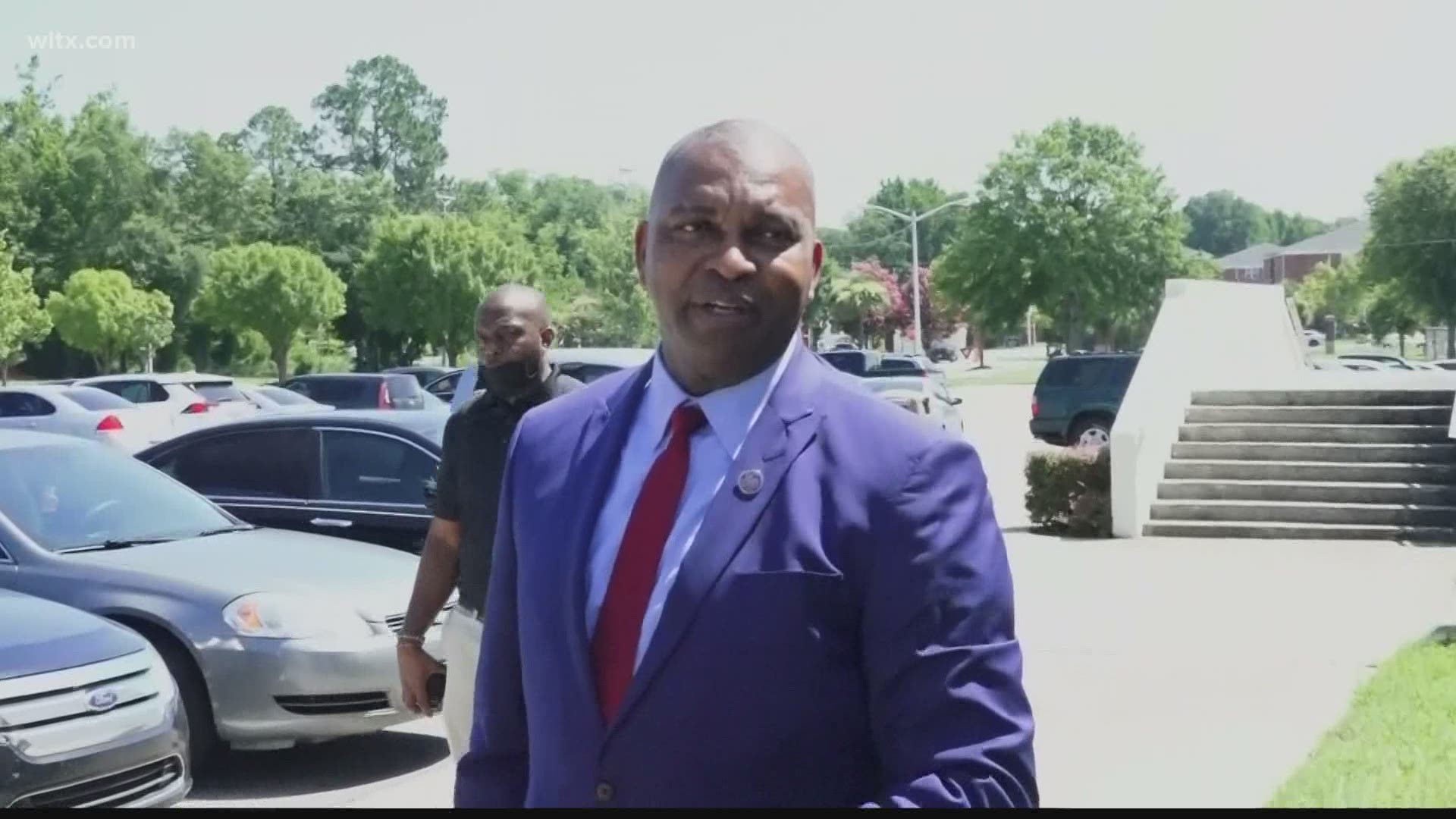 ORANGEBURG, S.C. — South Carolina State University recently had a major change in leadership as Col. Alexander Conyers was named SC State's new acting president. Staff and parents talked to News 19 about what they hope Conyers brings to the table.

"I would like for him to continue the collaboration road we're on," said Dr. Diane Stuckey-Bruce, SC State's retention manager.

"I hope he can continue to bring growth to both SC State and Orangeburg," said Amber Lambert, SC State parent.

"The announcement he made was superb," said Franklin Pressley, SC State's Staff senate president. "It's only up from here. Having town halls with the staff, having one-on-ones with staff members, faculty, students -- by getting our input on what we think that the university needs at this time to move forward."

With the recent news regarding the school, News 19 spoke with a parent at SC State's freshman orientation event about the leadership change.

"I feel a lot better," said Brown. "I feel like my son is in good hands. I feel like there isn't anything to worry about, and I know he will be well taken care of."

The bulldog community says they hope Col. Conyers helps with student retention and gets the dorms and parking lots full of new students again.

"Just from meeting him and things that I have read, he is positive about changes he can make at the university," explained Lambert. "Not only for current students, but the current students coming in."