The 19-year-old student was charged with armed robbery and pointing and presenting a firearm.

ORANGEBURG, S.C. — A South Carolina State University student is in jail after an armed robbery resulted in a brief campus lockdown on Monday night.

According to South Carolina State University Campus Police, the robbery happened on Monday night near Building I in Hugine Suites. A campus lockdown was issued and students were advised to shelter in place for about an hour and a half.

Police say they quickly identified the man who is now accused of armed robbery.

“The safety and wellbeing of our students and employees remains a principal responsibility at SC State, so we commend our officers for their swift response and arrest in this incident,” said Dr. Tamara Jeffries-Jackson, SC State vice president for student affairs.

Police said the incident began with a confrontation over a social media post and ended with one of two victims in the case being robbed of his cell phone and the keys to his campus apartment and vehicle.

RELATED: The Samaritan House preparing to feed 350 people this Thanksgiving

A social media post aided police in identifying the suspect, and a victim identified him in a photo lineup.

The student turned himself in Monday night and was served with a warrant Tuesday in the Orangeburg County Detention Center. He was enrolled at SC State at the time of the incident.

The investigation is ongoing. University officials say they will issue updates as they become available.

Anyone with information about this case is asked to contact campus police at 803-536-7188. 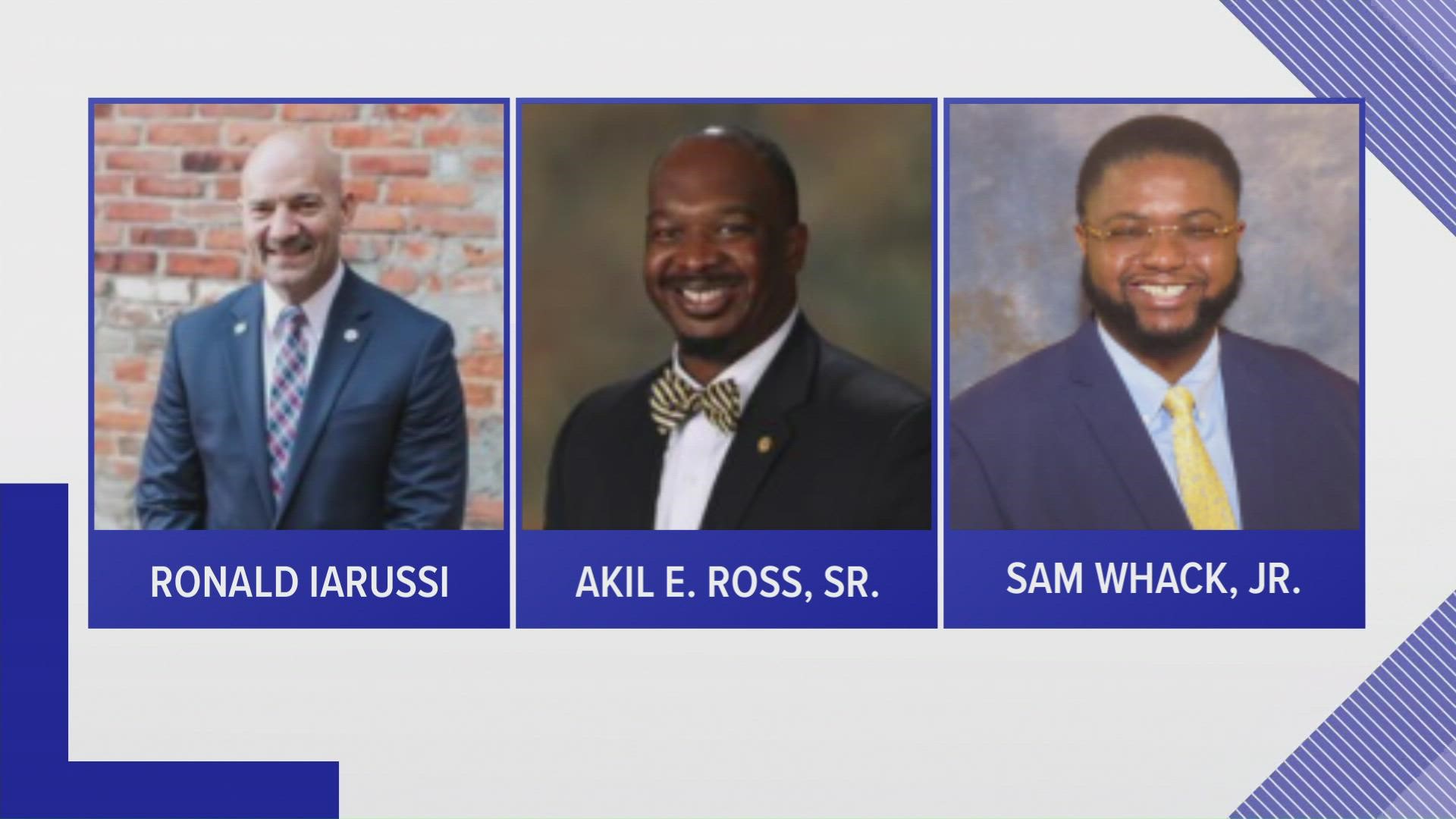