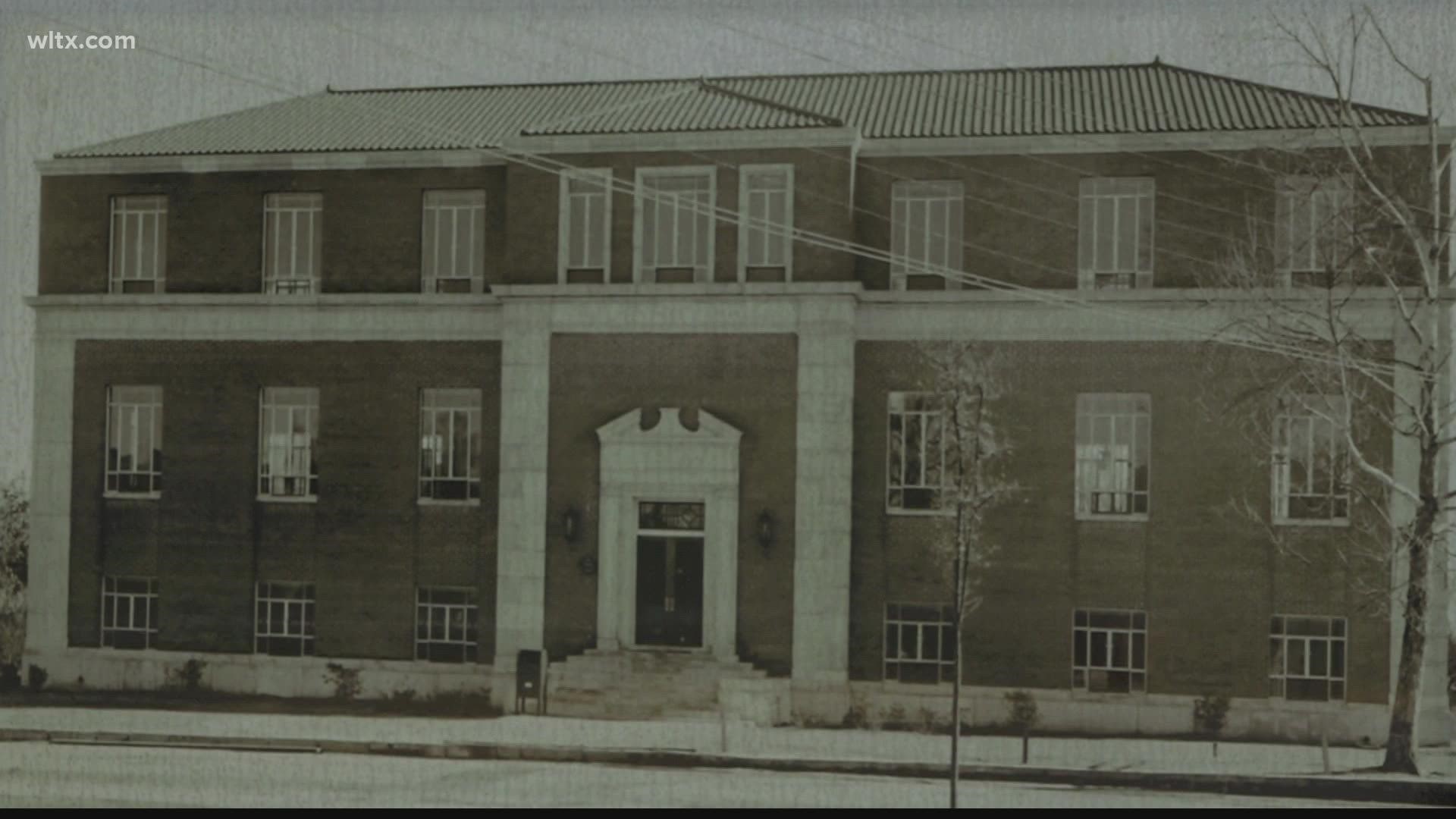 ORANGEBURG, S.C. — South Carolina State University has received a second $500,000 grant from the U.S. National Park Service to preserve one of the oldest buildings on the institution's campus. Now, school officials are working to bring back Wilkinson Hall as the school's designated financial aid and registrar office.

"The initial plan was to create a one-stop-shop on the campus," said Ken Davis, SC State's Associate VP of Facilities. "That's what the building was prior, and that's the goal to get it back to."

Wilkinson Hall was built in 1938 and served as SC State's cashier, financial aid, and registrar office until 2007. The associate vice president of facilities says they moved out of the historic building due to leaking from the internal gutter system. Now, those services are spread out through campus.

RELATED: Historic Black colleges to get $650,000 to preserve campuses

RELATED: SC State to renovate three of its oldest buildings

"We've been at work for about three weeks," explained Davis. "That has consisted of abating some of the asbestos surrounding the internal gutter system as well as some of the mold that happened in the space because it's not a conditioned space."

Davis says there's a crew working on the exterior, and the second grant will allow them to fix parts of the interior. However, the Associate VP of Facilities says that more funding is needed to have Wilkinson Hall fully operational again.

"Right now, we're putting the exterior piece in place," said Davis. "We want to do the interior, but we have to get the building conditioned so it doesn't deteriorate. After that, it will be a matter of where those funds are coming from. It's going to take an extra $2.5 million to do that."

There is no completion date set for Wilkinson Hall at the moment.