SC students to make up for learning loss with summer camp, Saturday school

Superintendent Molly Spearman gave an overview on how districts plan to make up for student learning loss to the Education Oversight Committee. 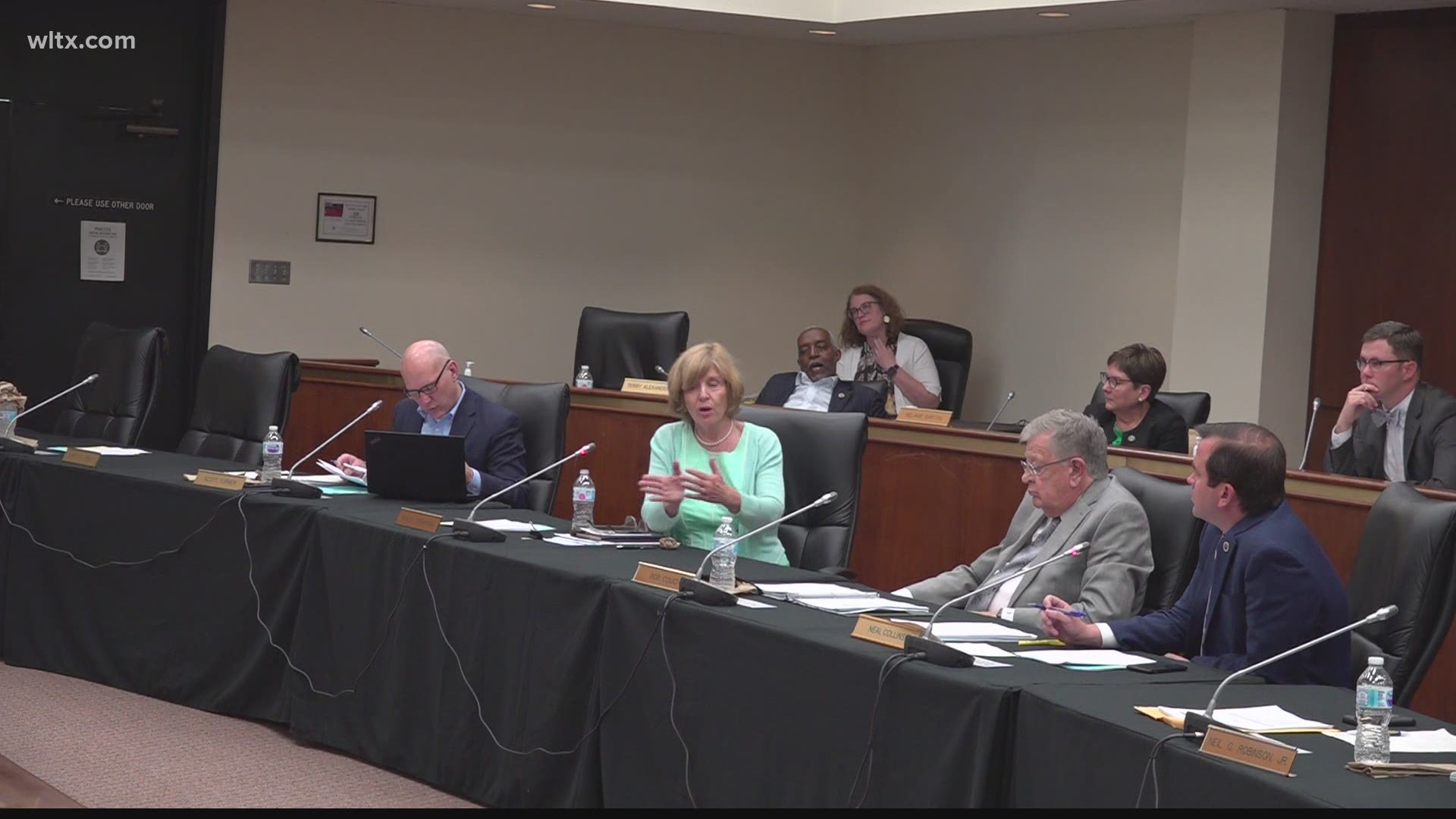 COLUMBIA, S.C. — School districts are planning to make up for learning loss with summer school, starting next school year early and Saturday school, according state Superintendent of Education Molly Spearman.

All districts were required to submit plans that will help students get back on track with learning after a tough year with the pandemic.

Many districts, according to Spearman, plan to catch kids up with summer reading camp.

"Approximately 33,000 kindergarten through 5th graders were invited to participate in some kind of summer reading camp at their schools. Usually we have about 10,000," Spearman told the committee.

She said that the Department of Education has evaluated all of the academic recovery plans. "Of the district plans that were evaluated, there were several that were outstanding, many were very good, 15 were sent back," said Spearman.

The Department of Education is currently working with those 15 districts to improve their plans.

"If you have a system that has roughly 60,000 employees in it and every year you’re having to rehire or replace over a thousand of them, there’s a problem there," he said in a one-on-one interview.

Nuzum added that the teacher shortage in South Carolina is worsening, which he thinks will affect students’ ability to bounce back academically.

According to a report by the EOC, there was a 26% increase in teacher vacancies at the start of this school year compared to last. @WLTX pic.twitter.com/jxECRDVRGS

When asked what could be done to improve teacher retention, Nuzum said "it’s going to take money but it's also going to take a different approach to supporting teachers. I think one thing the Department of Education can do is be a better advocate for teacher concerns."

Spearman said in the meeting that many districts are using federal funding to try to hire more staff.

"That is the major thing we’re seeing: Districts spending their money on hiring additional staff, moving some of their people to work one-on-one, but finding more people, the worker shortage, is definitely an issue," Spearman told lawmakers.

The federal funding is partly from the American Rescue Plan. South Carolina received $2 billion, and 5% of that is required to go toward activities and programs that address learning loss.