This comes after the faculty senate recently voted 'no confidence' in school's president and provost. 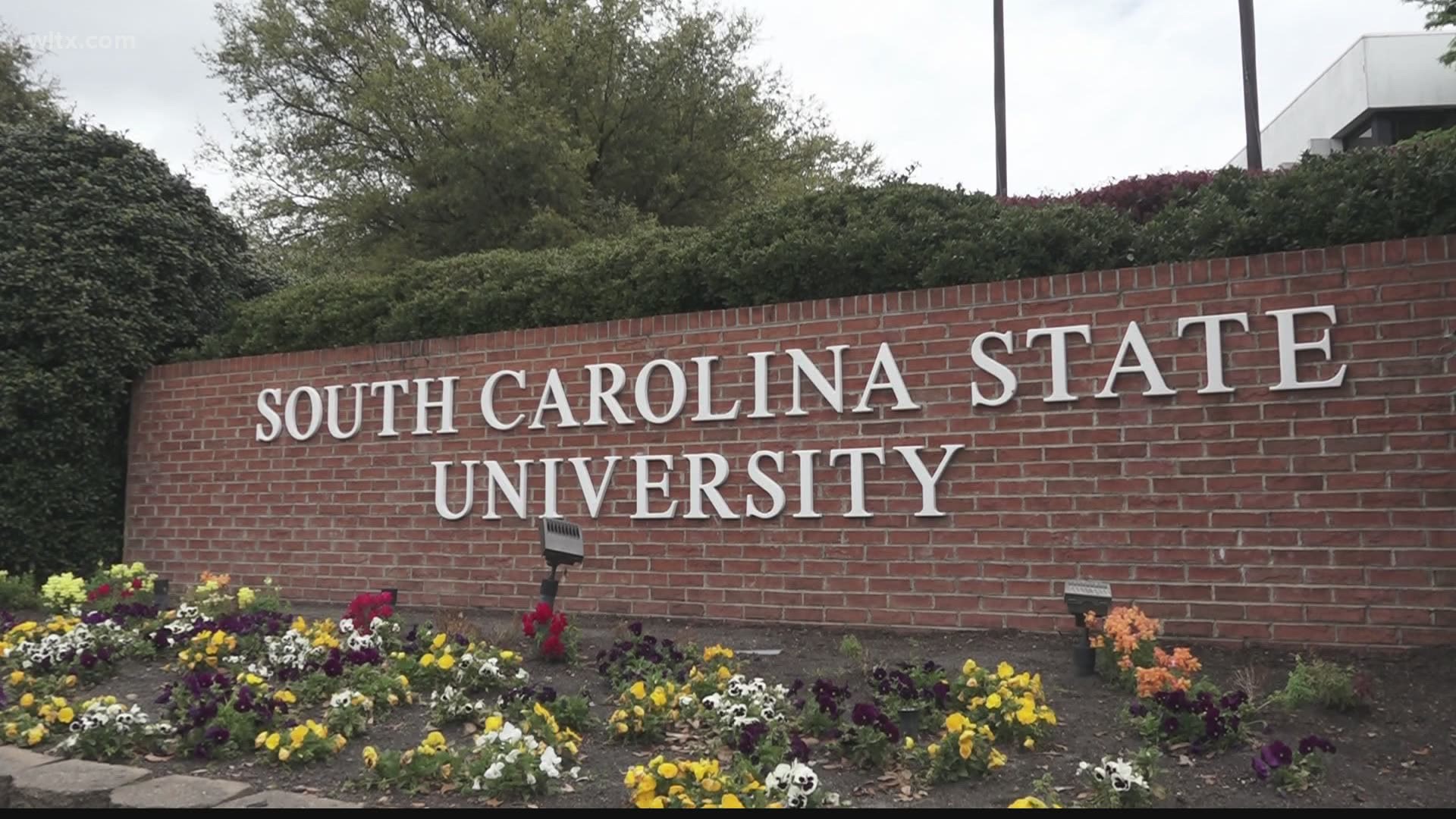 ORANGEBURG, S.C. — The South Carolina State University Board of Trustees called a special meeting Wednesday morning. According to their agenda, the meeting was held to address releasing an employee, discipline, demotion, and other items.

"I feel comfortable that the voting members of the board should discuss the details as presented in executive session," said Board of Trustees Chairman Rodney C. Jenkins.

"Can I get a motion to go back in executive session," asked Chairman Jenkins.

"I move that we go back into executive session to receive legal advice," said a board of trustees member.

"The onlky thing I can tell you there is there was a point of order raised," explained Chairman Jenkins. "We went into the legal advice for the point of order, and we came out again; that was the only discussion that we had."

News 19 reached out to the chairman of the board of trustees and asked if the discussion involved President James E. Clark. Chairman Jenkins didn't disclose that information.

"I won't even confirm that," said Chairman Jenkins. "Because that wasn't the purpose when we went in there. If you look at the agenda, we can't discuss what's not on the agenda. I can only tell you that the discussion in executive session did not yield any action that had to be taken by the board."

Jenkins also says he couldn't disclose if the board of trustees would release a statement to address the faculty senate's 'no-confidence vote.' Wednesday's special session lasted more than four hours with no decision announced.