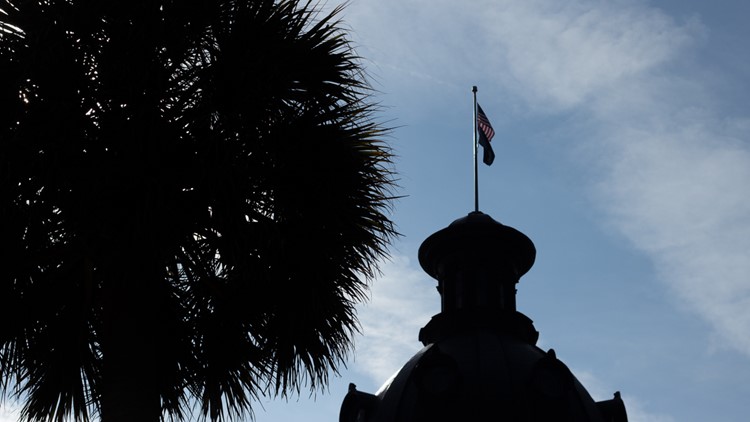 A Senate subcommittee discussing the bill will meet at 1 p.m. Wednesday at the Statehouse. The agenda says they will discuss an amendment to the proposal.

The House passed a 60-page bill backed by Gov. Henry McMaster earlier this year that included a student bill of rights and a new committee to oversee education from pre-kindergarten to universities.

Hembree says he wants to send the bill to the full Senate Education Committee so it can debate and pass it and have the proposal on the Senate floor when lawmakers return for the 2020 session in January.