SC governor set aside grant money to subsidize tuition to private, parochial and independent schools rather than use in public education

The hearing was set to begin at 2 p.m. Wednesday.

The funds come from the Safe Access to Flexible Education (SAFE) Grant, funded by monies received through the Coronavirus Aid, Relief, and Economic Security (CARES) Act passed by the Congress and signed into law by President Trump and allocated directly to each governor.

Each state received an allocation for a Governor’s Emergency Education Relief (GEER) fund. South Carolina’s share of GEER funds was $48 million – $32 million of which will fund SAFE Grants.

A temporary restraining order filed by Dr. Thomasena Adams, a resident of Orangeburg, stopped the plan meant to issue one-time needs-based grants of up to $6,500 that would help or subsidize the 2020-21 tuition for eligible students at participating private, parochial or independent schools in the state rather than sending the funds to the public school system.

Adams sued McMaster and Palmetto Promise Institute Tuesday, stating the SAFE Grants go against Title XI, Section 4 of the South Carolina Constitution that states "No money shall be paid from public funds nor shall the credit of the State or any of its political subdivisions be used for the direct benefit of any religious or other private educational institution."

According to the Small Business Administration's PPP Loan program, a number of private, parochial and independent schools in South Carolina have already received money from the PPP program. A total of 165 schools in the state -- not counting colleges and universities -- received a total of $53 to 130.7 million in loans. 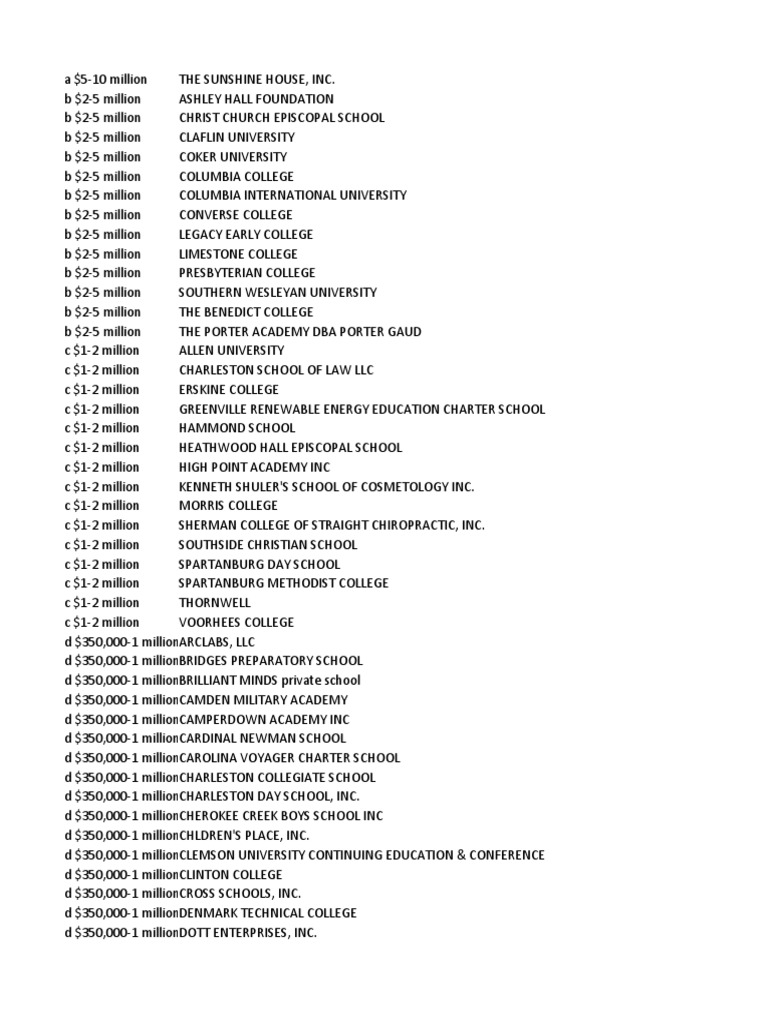