One homeschool association says numbers are up 40% compared to this time last year. Other organizations put a cap on new membership. 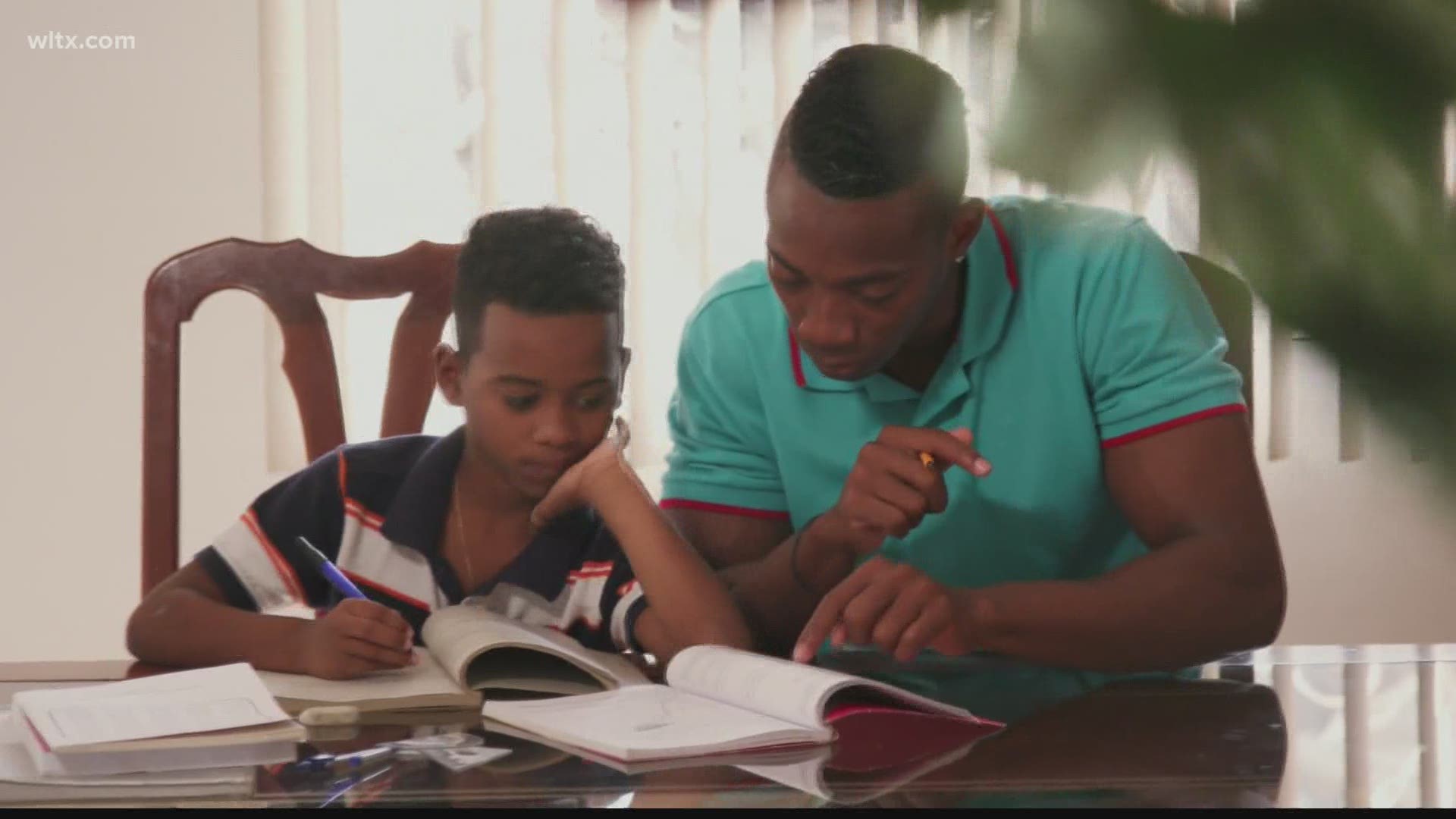 COLUMBIA, S.C. — Homeschooling numbers are skyrocketing this year as more parents make the switch due to COVID-19.

This growth isn't exclusive to South Carolina. Across the country, other states are reporting exponential growth in their homeschooling associations.

"In 1984, when the State Superintendent of Education threatened to put me in jail, and I was in his office meeting with him, I would have never believed this day was coming," said Zan Tyler, the Founder and current board member of the South Carolina Association of Independent Home Schools (SCAIHS). Tyler also founded Excelsior Academy, a family-oriented Christian co-op used in tandem with homeschooling, offering classes for K-4 through high school.

Homeschooling has come a long way in the last 36 years, from a renegade education program to a mainstream option for today's families.

The National Home Education Research Institute (NHERI) says there were 2.5 million homeschoolers in the United States in Spring 2019.

Over the last few years, NHERI found that the homeschool population has grown at an estimated 2% to 8% each year.

In 2020, those numbers are expected to change dramatically.

"Our numbers are up about 40% right now," said Tyler. "As we got into early July I think parents not only in South Carolina but nationwide began realizing they may have to do something differently this year than they've ever done."

Parents who never thought they would homeschool their kids are now in the homeschooling community, thanks to COVID-19.

Stephanie Kersey's daughter, who is in second grade this year, attended DoDEA at Fort Jackson. While the Kersey family was happy with their child's school, they wanted an education with more predictability and consistency this academic year.

"She really did not like having to be stuck in front of a screen without interaction with her classmates or her teacher, and when it was interactive it was with technology which she did OK with," said Kersey. "But she was so used to that interactive learning environment."

This year, Kersey elected the hybrid homeschool model at Excelsior Academy - which has since closed registration due to full enrollment. They currently have a wait list on their website.

"We get to be in school two days a week which is so great. The teachers put together the lesson plans for us," said Kersey. "The good thing about homeschooling is that you really don't do it alone."

Julie Kent's children, who are in the first and third grade, attended school in Richland School District Two. This year, she, too chose Excelsior Academy's hybrid homeschool model for her kids.

"I realized as corona was increasing, I thought, if as a stay-at-home mom I have this opportunity to invest in my children during their formative years, plus I can protect them from this crazy virus, why wouldn't I take that opportunity?" said Kent.

Both the Kersey and Kent family started their new way of learning this week.

"The good news is everyone in the world has had a practice round. Everyone in the world has gotten a taste of this. So you can critique yourself and you can look back and say, 'Wow, that did not work.' Or, 'You know, I kind of liked that moment when it was like that,'" said Kent. "Our household was so much more relaxed and peaceful when educating only took a few hours."

SCAIHS isn't the only association reporting growth in numbers this school year.

Laura Caldwell, the Director of TSCHAA, says usually she closes new numbers in October. Because of high registration numbers this year, she had to cap new membership two weeks ago.

"My number now is usually where we end the entire school year, and I still have previous members who are still renewing," said Caldwell. "It would probably be impossible to get the actual number of homeschoolers at the moment, but just knowing from talking to other directors, everyone's numbers are up very much."

Other homeschool association directors tell us they are hopeful this year will be a major turning point for homeschooling.

"I hope this can help normalize homeschooling so it won't be seen as a less-than option," said Kim Andrysczyk, Director of SC TOP Homeschool Association.

While parents register for a homeschool education year-round, this year's year-round numbers are also expected to grow exponentially.

"I really think that number's gonna keep increasing through April and sometimes into May," said Tyler. "It's crazy the points in the school year where we have people come in."

For more information on homeschooling options in South Carolina from the State Department of Education, click here.