School starts in weeks, but many SC districts don't have enough teachers 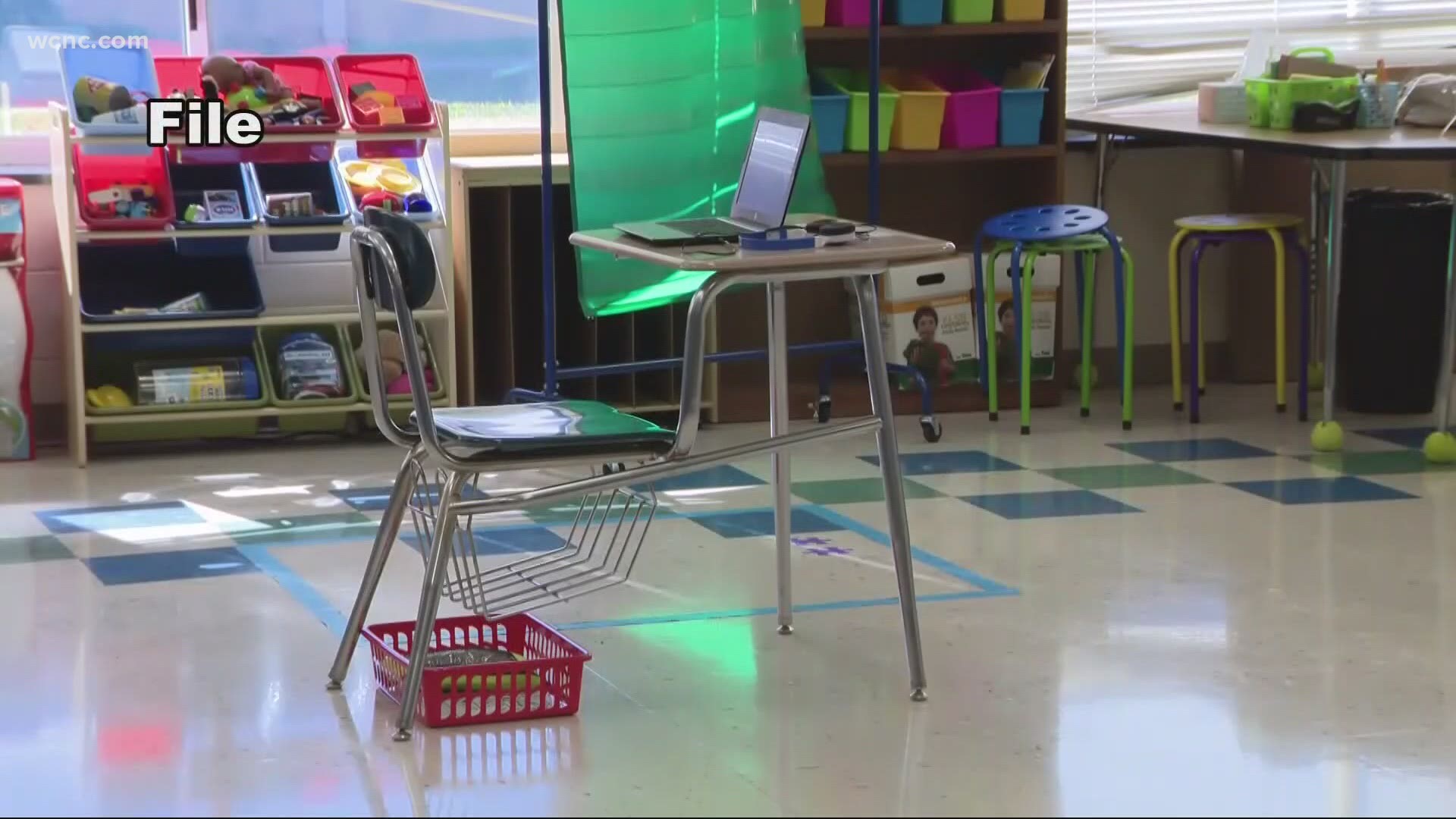 ROCK HILL, S.C. — COVID-19 guidelines are not the only problem school districts face; many don’t have enough teachers.

School in South Carolina starts in just a few weeks, but teacher advocacy group SC for Ed says there are 2,200 vacancies for classroom teachers across the state.

“For the last 7 years, not just Winthrop but every college in South Carolina has seen a sharp decline in the number of people wanting to become teachers,” said Mike Fanning, South Carolina’s Senator for District 17.

Fanning works as a liaison between several school districts in South Carolina. He says almost all of them, especially the rural ones, are facing a major staffing problem.

“This is the most in a generation of vacancies,” Fanning told WCNC Charlotte. “And I don’t know what we’re going to do.”

RELATED: CDC reverses course on indoor masks in parts of US where COVID is surging

Data collected by SC for ED shows teacher vacancies increased by 45 percent from last year. In 2020, the group counted 1,200 vacancies, but the number ballooned to 2,200 this summer.

“What is really tragic about it is that we as a state have been losing new and young teachers for years,” said Lisa Ellis, an SC for Ed board member. “But this year, we lost a lot of veteran teachers as well.”

Ellis says if these positions aren’t filled, classroom sizes will increase and some courses offered at the middle and high school level will be cut.

Ellis says the first step the state can take is to give teachers independence in the classroom.  Teachers have also asked for higher pay, smaller classroom sizes, and less testing.

Fanning is also proposing that federal CARES Act funding be allocated to alleviate the problem, but the general assembly won’t meet again until September – a month after school will have started.

“There has not been a political will to do anything about the problem,” said Fanning.