Of the 3,234 students to be contacted, officials say they have successfully contacted 2,295. 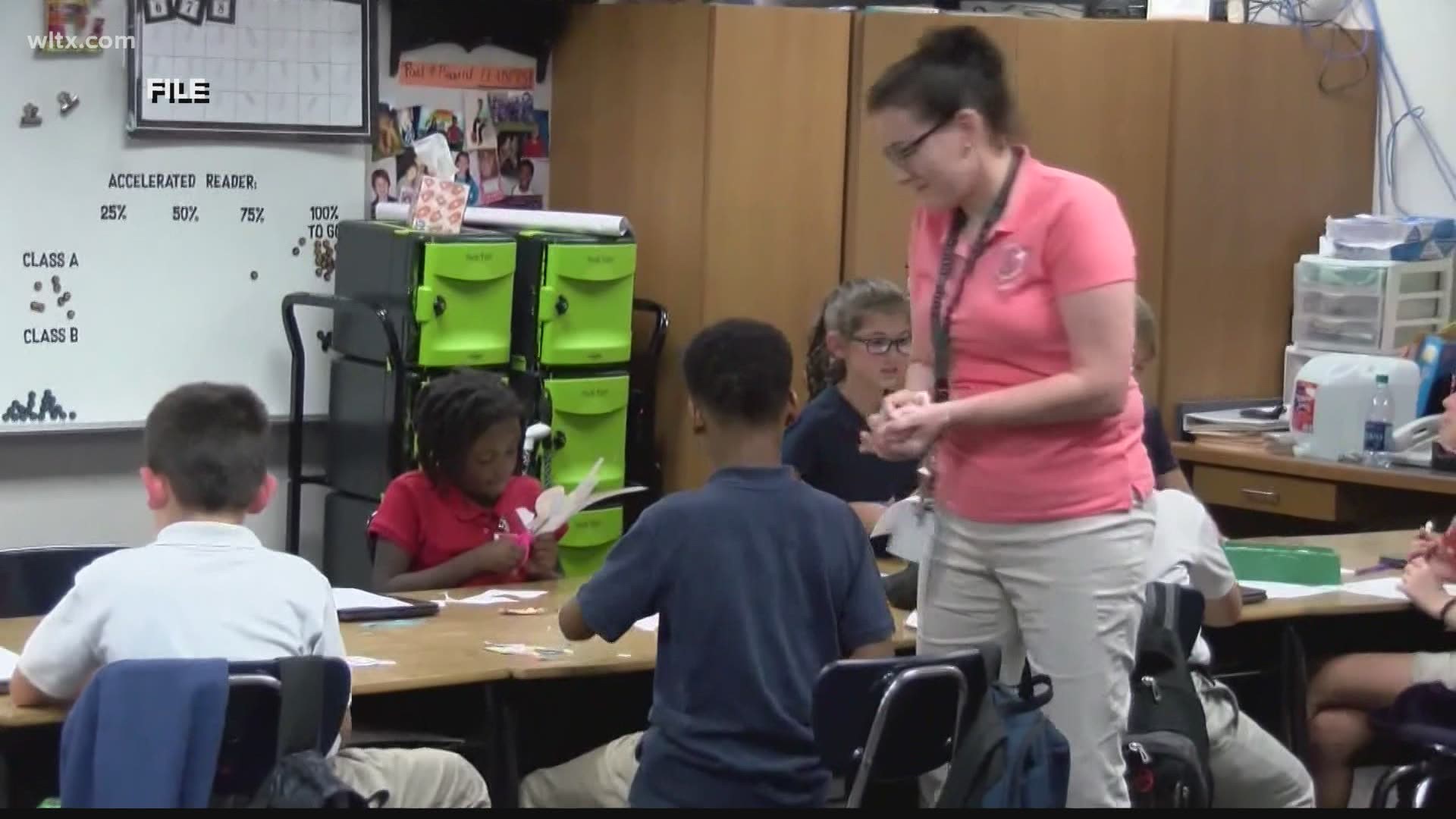 COLUMBIA, S.C. — We're learning new details on state and local efforts to track down thousands of students who have not been heard from amid the coronavirus pandemic.

State leaders say more than 3,000 South Carolina students were identified 'missing' between Mid-March and June of this year, meaning no teachers or school officials have had any contact with them since schools closed in March.

According to DSS Director Michael Leach, the agency matched the names of students with DSS case records and have been working with the State Department of Mental Health (SCDMH) and other authorities to try to find additional information to locate them.

"DSS sent individualized lists to our DSS county directors for staff to be assigned and visits to be conducted in coordination with the local sheriff departments," Leach said.

Some students were listed multiple times. They cleared those for a final count.

"Of the 3,234 students to be contacted, over the last 21 days, including updates from local school officials, DSS staff and local law enforcement, we've been able to make successful contact with 2,295 students," Leach said.

They found that an additional 159 students had moved.

In surveying the families of the contacted students, state leaders say lack of internet access, knowledge of course material, and difficulty teaching multiple, differing-aged children while working full-time were among the reasons families lost contact.

They're still working to successfully contact more than 700 students.

RELATED: Superintendent Spearman addresses teachers ahead of the school year