The camp is to build the relationship between kids and police 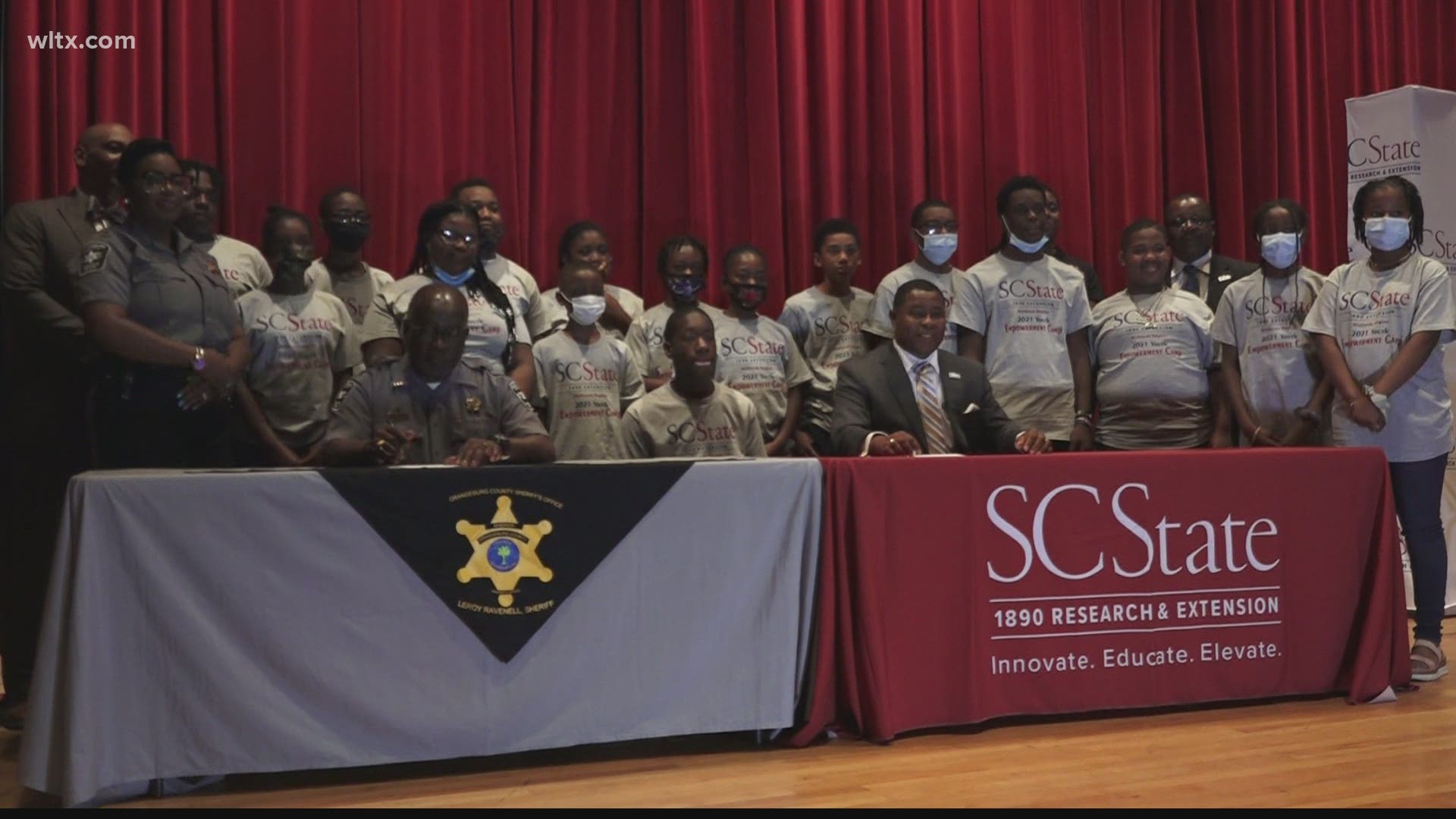 "Most people in there don't like the police, so some of them didn't want to be there," said Chase Carter with the High School of Health Professions. "From the first day to now, it's a total change."

The university wanted to create the program for kids - since they'd been out of school for so long during the pandemic - and to give them something to do for the summer.

"Even in schools, some of the students' first interaction with law enforcement is something small," Makelia Mitchell, 1890's midlands regional director, said. "It could be a fight, or they are put out of school, but once that contact was made, it snowballs."

The camp is designed to teach 20 Orangeburg kids about anger management skills, character education, and gang prevention. Program officials say some of the kids were referred to the camp by school principals or by themselves.

"Our campers are between 11 and 16, so they are not going to sit back and interact," said Mitchell. "We had crime scene techs come out to show them what goes into investigating a crime."

To help foster healthy relationships with law enforcement and build upon skills that will inspire youth to become...

"They pretty much saw every aspect of law enforcement in a way that was accessible and personable," said Chandra McPherson-Gibbs, the Orangeburg County Sheriff Office's chief of staff.

SC State 1890 and the sheriff's office will host three more sessions in Orangeburg County until August 13th. Carter says it was a life-changing experience.

"Sheriff Ravenell said this, as long as he changes one person, he did his job," said Carter. "I believe I am the one person, and there's probably another kid that changed as well." 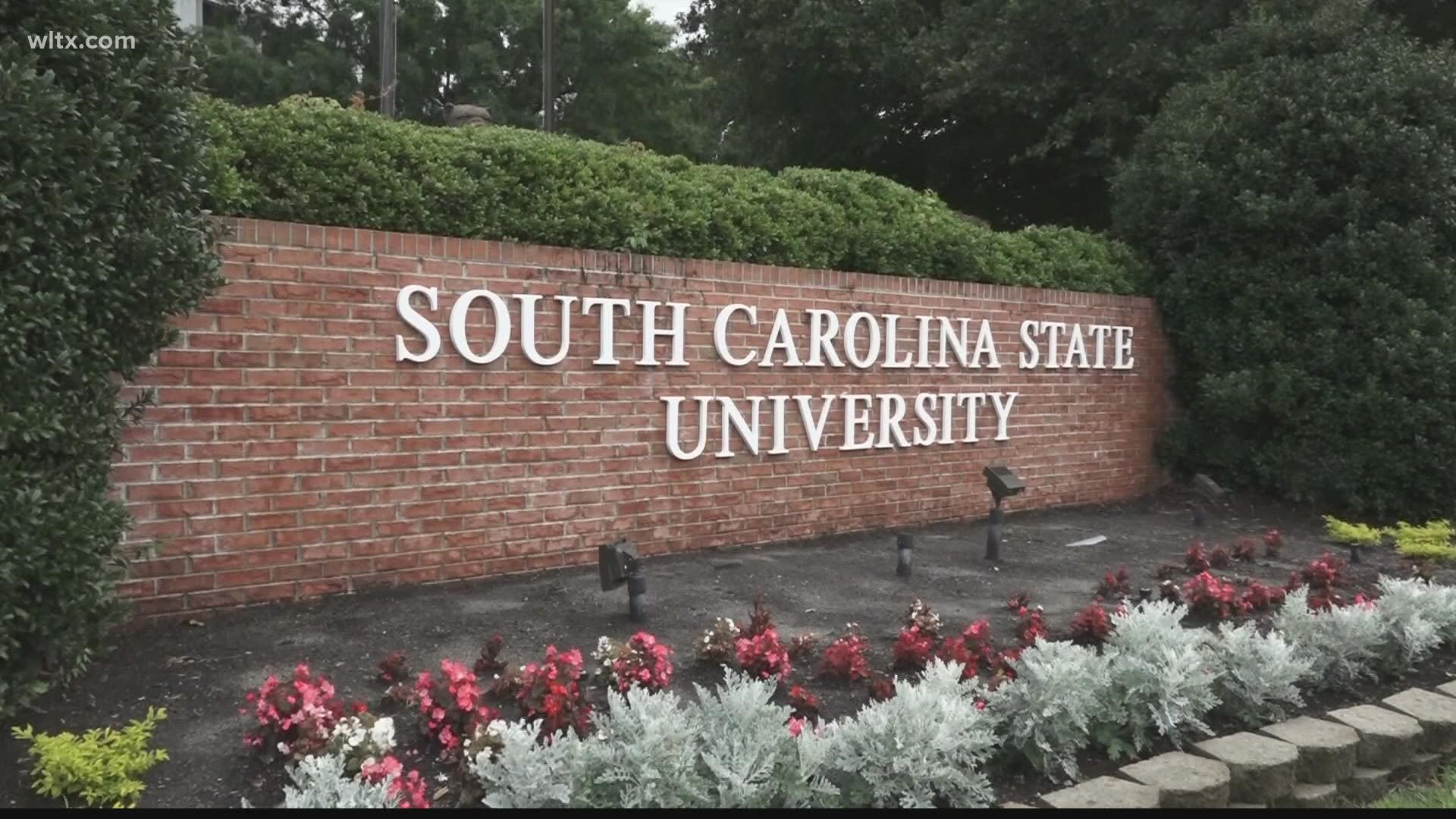