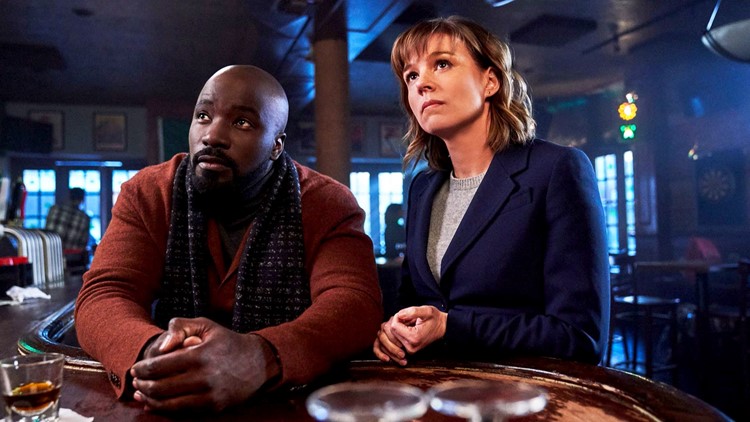 LOS ANGELES — Columbia native Mike Colter is going to star in one of the new CBS shows coming this fall.

The network announced its fall lineup Wednesday, and one of the new programs will be a drama called "Evil." In it, Colter will play a character called "David Acosta."

The network describes the show the following way:

"'Evil" is a psychological mystery that examines the origins of evil along the dividing line between science and religion. The series focuses on a skeptical female psychologist who joins a priest-in-training and a carpenter as they investigate the Church’s backlog of unexplained mysteries, including supposed miracles, demonic possessions and hauntings. Their job is to assess if there is a logical explanation or if something truly supernatural is at work."

Colter was born in Columbia and grew up in St. Matthews. He later went to Benedict College before transferring over to the University of South Carolina where he graduated.

In 2015, he was cast in Marvel's "Jessica Jones" show airing on Netflix as Luke Cage. That show led to him headlining his own Netflix series based on his character, simply titled "Luke Cage." The show lasted for two seasons before it was cancelled.

He also appeared in a third Marvel "Netflix" show called "The Defenders," also as Luke Cage.

Colter has also made numerous other TV and film appearances over the years, and has lent his voice to the "Halo" video game franchise.