The actor and Longview, Texas, native was 41 years old.

AUSTIN, Texas — Heath Freeman, best known for his role as serial killer Howard Epps on the show "Bones," died in his Austin home earlier this week.

Freeman's manager, Joe S. Montifiore, confirmed his death in a statement to PEOPLE.

"We are truly devastated at the loss of our beloved Heath Freeman. A brilliant human being with an intense and soulful spirit, he leaves us with an indelible imprint in our hearts," the statement said in part.

Details relating to the actor's death were not released.

Shanna Moakler, actress and former Miss USA, posted about Freeman's death on Instagram saying she was heartbroken to hear about the loss of her "dear friend." In the comments of the post, she said he died "in his sleep" and "in his home in Austin."

Freeman also appeared on the shows "NCIS" and "ER," according to IMDb. He was set to appear in the film "Devil's Fruit," which is currently in post-production, and "Terror on the Prairie," which is still filming. 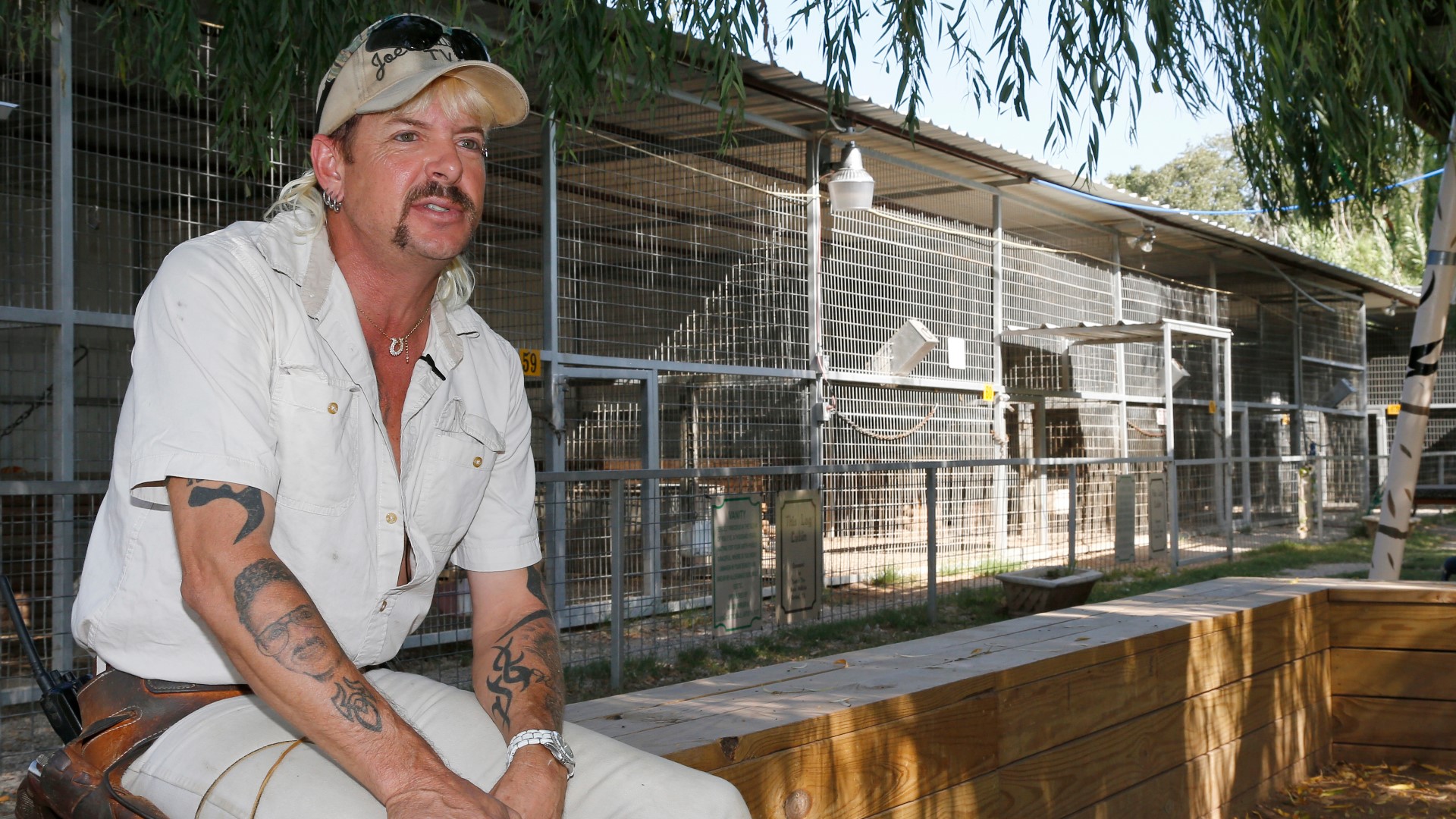