'Say Her Name' will be a bonus track featured in an upcoming documentary about Master P's journey. 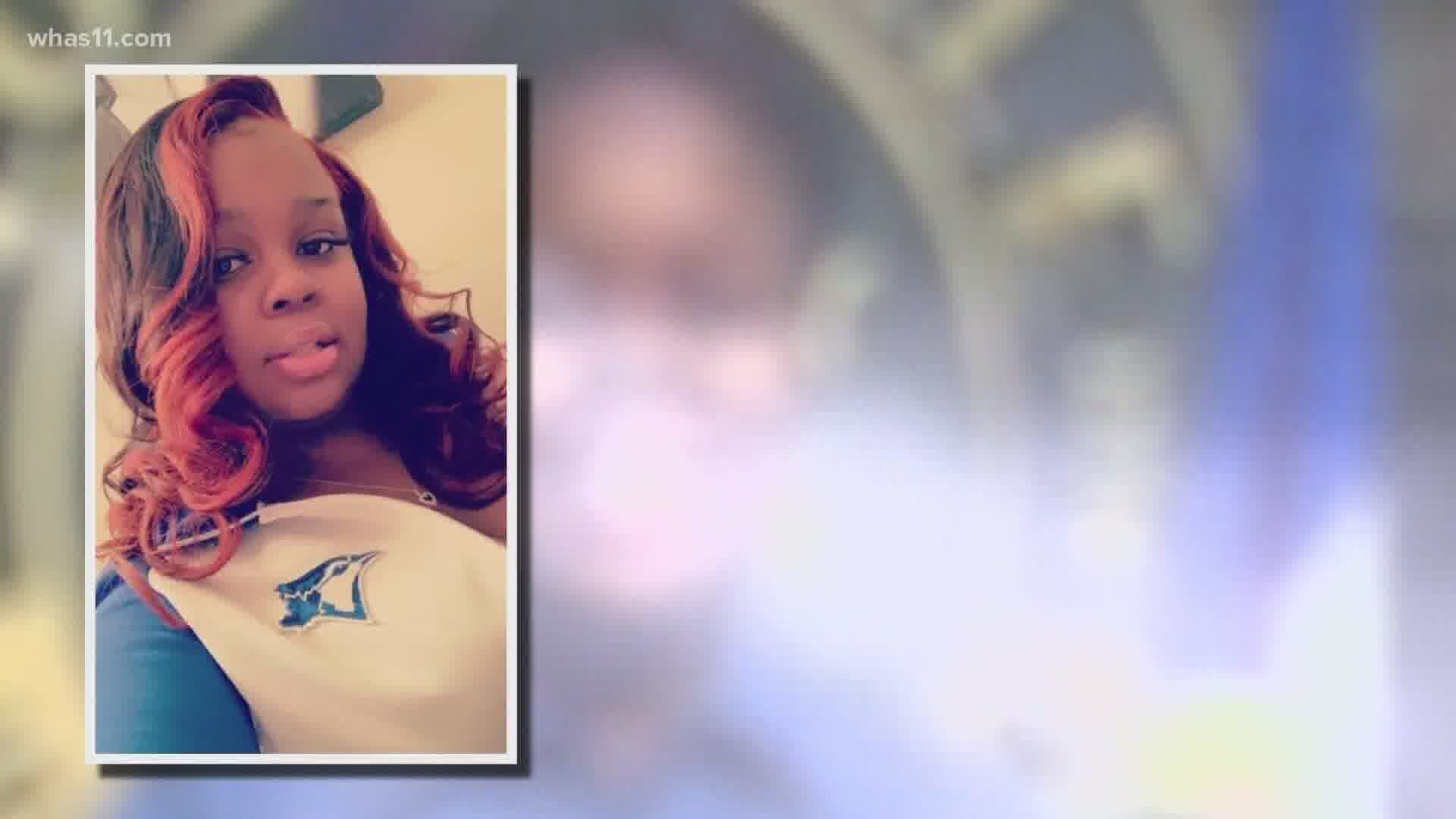 "Say Her Name" will be released as a bonus track on "No Limit Chronicles," an album that accompanies a BET and Viacom documentary series on Miller's journey.

The Grammy Award winning artist has previously said he considers Louisville a second home, helping the families of homicide victims and even meeting with local school officials to discuss community outreach.

"We created this song to unite our Culture in the Community, stop the injustice and make the world say her name," Miller said on Instagram.

"It's a unity song on how, at some level, whites, Blacks, Hispanics, African immigrants and others have [come] together to deal with some tough issues so far as justice, equality and social unrest," 2X said. "The song is to...inspire more."

A promotional video posted onto social media shows clips of protests in the city, including those arrested outside Attorney General Daniel Cameron's home.

"Just trying to shed some light on the Ville," opens the song.

2X said Taylor's family has listened to "Say Her Name," and said they cannot wait to meet Miller in person.

The documentary series will air July 28.

More on the Breonna Taylor case: