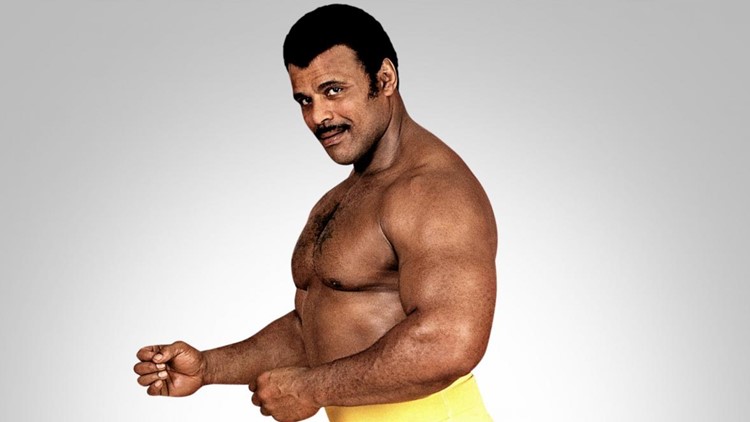 WWE Hall of Famer Rocky Johnson, father of The Rock, dies at 75

The WWE confirmed on its website and social media channels late Wednesday afternoon that Rocky Johnson passed away at the age of 75.

He was born in Canada in 1944 as Wayde Douglas Bowles. The company said the elder Johnson started his wrestling career back in the mid-1960s and changed his name around the same time. He wrestled with several of the regional leagues, including the National Wrestling Alliance, back when the sport had no nationwide leagues or network TV deals. At the NWA, he wrestled against other legends including Jerry "The King" Lawler and Terry Funk and won single and tag team titles.

In the early 1980s, he joined the WWE (then known as the WWF) where he was involved in several high profile matches and was dubbed "The Soul Man."  He teamed with Tony Atlas to form the tag team duo "The Soul Patrol."

He retired from wrestling in 1991. He then began training his son, Dwayne Johnson, who'd played football at Miami and briefly in the CFL. After trying out several other personas, his son began calling himself "The Rock."

What happened next is a bit of wrestling history.  The Rock became one of the biggest names and most marketable stars in the history of sports entertainment. He eventually transitioned into acting, where he continues to be one of Hollywood's most bankable stars.

In 2008, his son inducted Rocky Johnson into the WWE Hall of Fame.