Firefighters say they need to protect their own, push for cancer bill

A fire department in Pawley's Island is fighting for a bill that would offer protections for firefighters diagnosed with cancer. 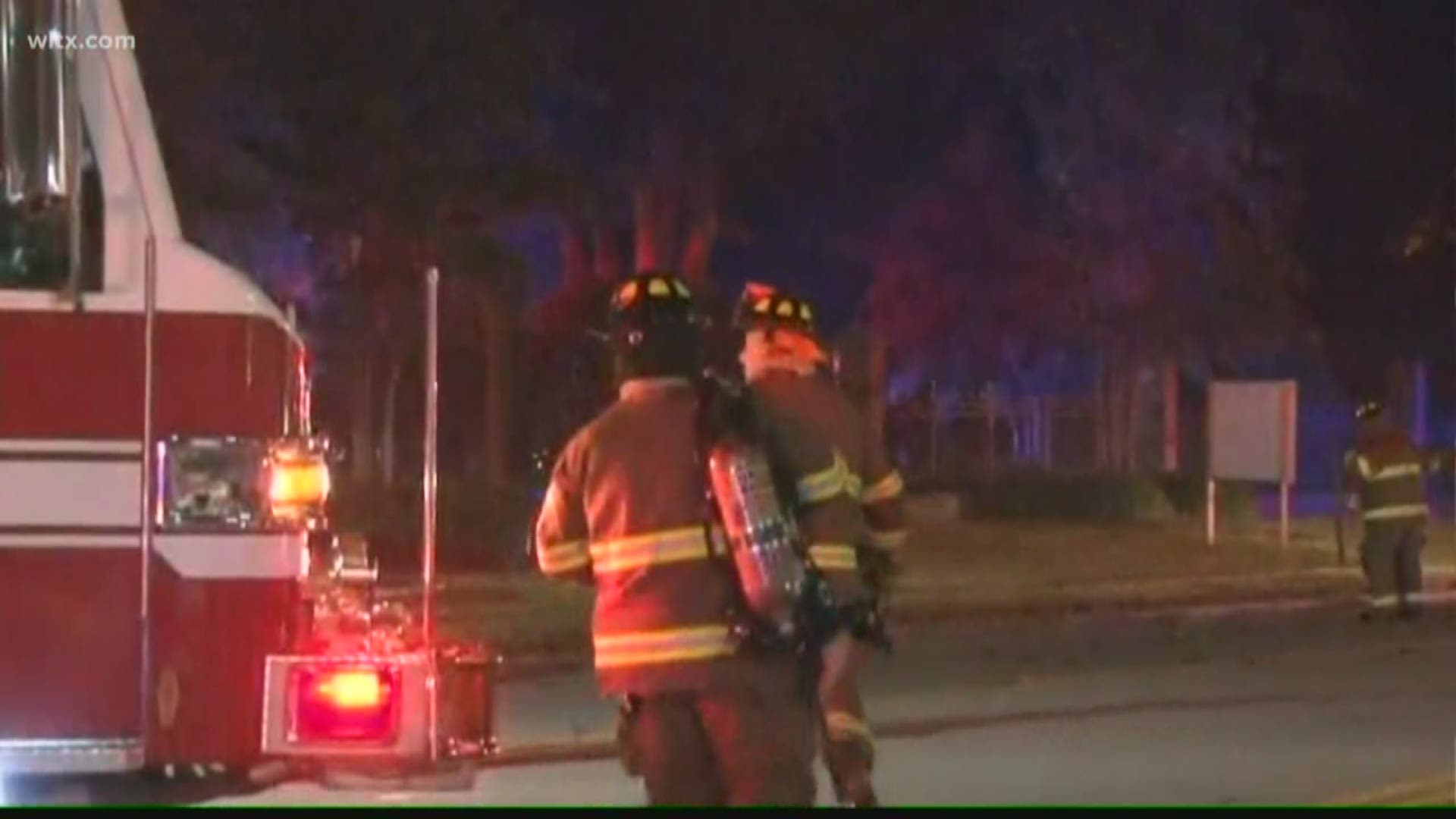 PAWLEYS ISLAND, S.C. — A Lowcountry fire department is fighting for a bill that would offer protections for firefighters with cancer.

“We’re trying to make (people) aware and have people call their legislatures and tell them to support this bill,” President of Midway Professional Firefighters Association Justin Lenker said. “We’re one of the last states in North America that doesn’t have cancer presumption.”

This bill was introduced earlier this year and is made to designate certain cancers as line-of-duty diseases, entitling sick first responders to workers’ compensation.

Proponents of the bill are hoping it will pass in the next legislative session.

“We want to make headway now,” Lenker said. “So when they’re back in session, we’re ready to rock and roll”

The issue hits close to home for the firefighters at Midway. The department lost Battalion Chief Josh Carney to cancer in 2017. Lenker said the department has had two more diagnoses within the last year.

The National Institute for Occupational Therapy says firefighters face a 14% higher chance of dying of cancer than the general public.

Midway Fire is testing new turnout gear to try and curb that risk, but even with the latest technology, they say it’s important to prepare for the worst.

The Presumptive Firefighter Cancer Bill remains in the House Judiciary Committee until the next legislative session in January.

RELATED: Fallen firefighter's daughter gets escort to her first day of school