First ever 'Taco Bell Defy' to open in Minnesota

It's a two story concept that hopes to revolutionize the drive thru industry, and it was created by two Minnesota companies. 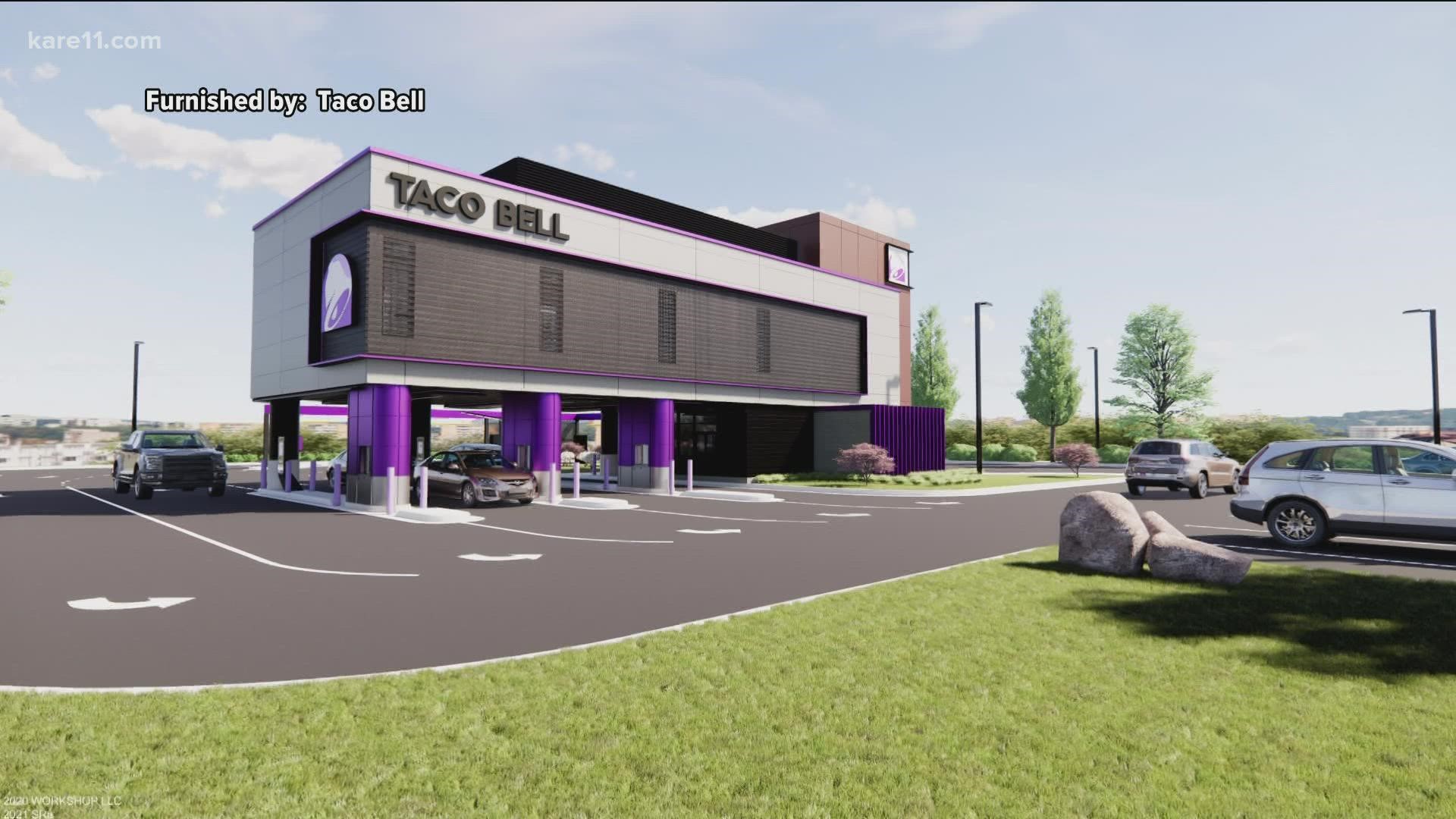 NEW HOPE, Minn. — There's a new-concept Taco Bell coming to town, and it will be the first of its kind in the world. The quick service restaurant will open in Brooklyn Park, Minnesota in the spring, but why here? Why Minnesota? Well, because it was invented here.

Border Foods is a Minnesota-based company and is one of the largest Taco Bell franchises in the country. With more than 200 locations in the upper Midwest, they learned a little something during the pandemic, especially when restaurants had to shut down indoor dining.

“As you well know, all of our business was forced through the drive thru, so we had a real pain point at the drive thru pickup window,” said Engler.

But how do you re-invent the drive thru? How do you make it more efficient?

“We took that idea, and lifted all the operations of the kitchen up off the ground, and made four or five lanes of traffic that go through it, and we serve walk ups, we serve people on bikes, and we serve lanes of people thru traffic,” said concept co-creator Josh Hanson with another Minnesota company called Workshop.

Yep. A two-story Taco Bell. Several lanes are dedicated to people who have already ordered using the app. Then there's a lane for regular traffic and a proprietary vertical lift, invented by New Hope-based PD Instore, to deliver the food from above.

Border Foods knew the concept was a game changer.

“When we saw the renderings that Josh and Mike produced, we were blown away and we said 'We got to do this,'” said Engler.

And to think the whole thing was created by a couple of Minnesota companies that sit on the outside of the quick service restaurant industry.

“Because we weren't immersed in the QSR industry, we didn't know what the non-starters were, so we just sort of approached it from a commonsense approach, and to our surprise it was a breath of fresh air,” said Strommen.

The idea behind Taco Bell Defy is to improve wait times and be more efficient for customers. And even when we're not in a pandemic, it's just what people have come to expect.

"We think that contactless, frictionless, experience is the wave of the future,” said Engler.

They plan to break ground on the Taco Bell Defy in Brooklyn Park this week and the restaurant is set to open in April 2022. 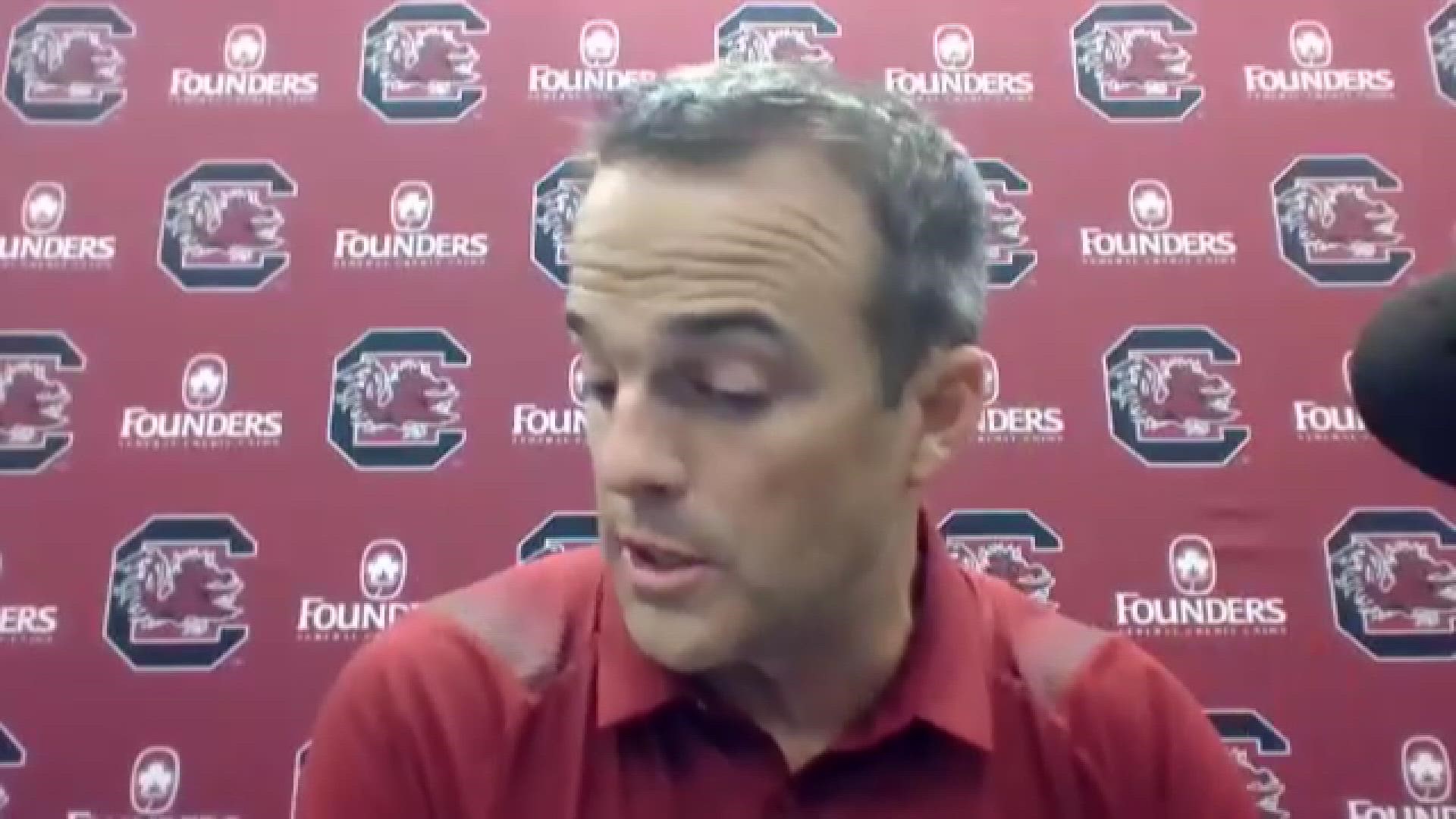