The Tap Pilam Coahuiltecan Nation says it supports the master plan as a whole, but takes issue with part of the process. 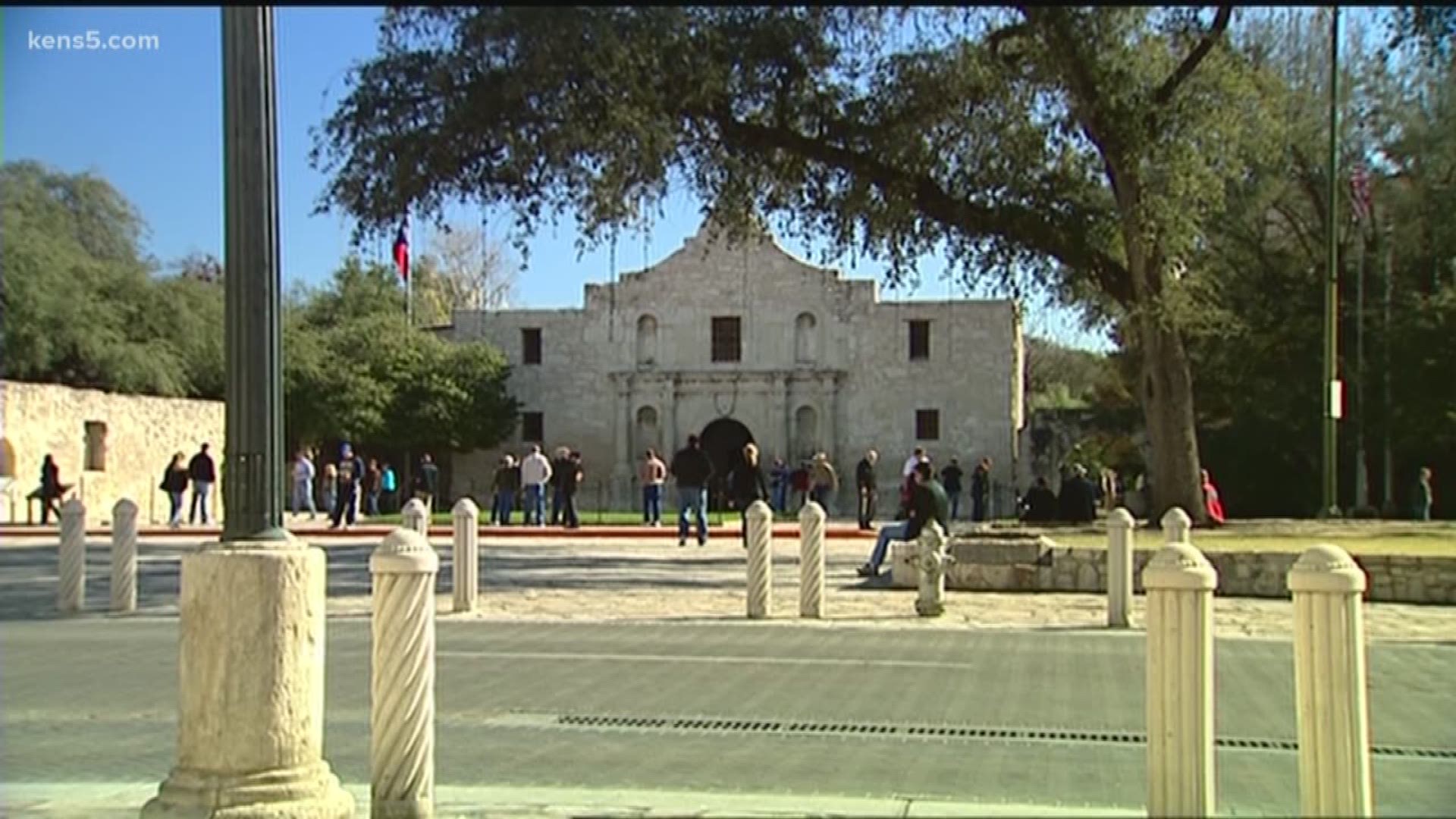 SAN ANTONIO — The Tap Pilam Coahuiltecan Nation said it filed a lawsuit Tuesday against the Texas General Land Office and the subsidiary Alamo Trust Inc, the Texas Historical Commission and the City of San Antonio, claiming the organizations have "mismanaged and disregarded processes to protect sacred remains located on the historic campus."

"The first is to recognize the existence of the cemetery here at the Alamo," said attorney Art Martinez de Vara. "The second is to allow the participation of lineal descendants in the human remain protocols, so when remains are found, they’ll be involved in the process of deciding what happens with those remains. Finally, we filed a claim under the American Indian Religious Freedom Act because they refused access to their chapel for a religious ceremony."

"The Alamo Trust, City of San Antonio and the Texas General Land Office are following the strict legal protocols set forth by the Texas Health and Safety Code as it relates to the possible discovery of human remains at The Alamo. This means the project will obtain the necessary permits for archaeology and the protection and preservation of designated burial grounds. No further comment will be provided by the City due to pending litigation."

City council approves Alamo Master Plan, here's what the renovations will look like