There are plans to add a center turn lane, bike lanes and reduce the size of the current lanes along Millwood Ave. 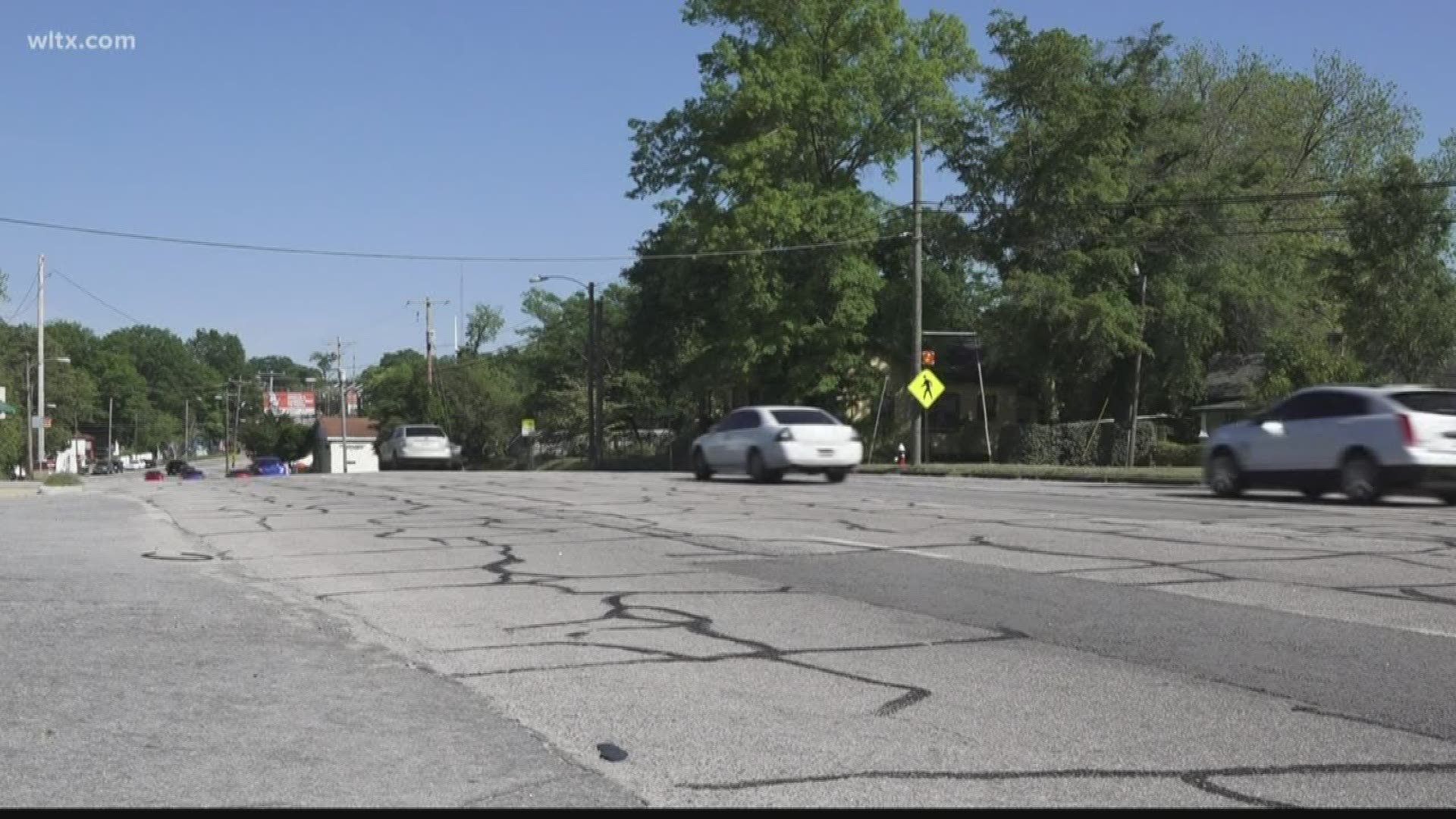 COLUMBIA, S.C. — Millwood Avenue in Columbia will be seeing major improvements in the coming months.

The South Carolina Department of Transportation and the City of Columbia held a public meeting, showcasing what those improvements will be.

"A lot of people have seen the hawk eye light that was put up," says Representative Seth Rose, D-Richland. "I always said another step of that is the half of million dollars of investment we're going to put into Millwood Ave."

There are plans to add a center turn lane, bike lanes and reduce  the size of the current lanes.

The lanes are now 16 feet wide, while a standard lane is between 10-12 feet wide.

"This is a real need," says Rep. Rose. "We've seen pedestrians be killed over the last several years in the same few blocks. I think there are a lot of citizens that are excited about this."

The Richland County Transportation Committee is spending $500,000 to make those improvements.

Residents living in the area and business owners who attended Wednesday night's meeting were excited about the proposed changes.

"It's been a long time coming," says Joan Morton, who works in downtown Columbia. "I think it will add an appeal to the businesses in that area and Columbia as a whole."

"I have a salon downtown, 2457 Millwood, and I've been there for 20 years," says Rosa Montgomery. "I'm excited about the roads being changed."

"It's encouraging progress," says Josh Shelton. "I think all of the neighborhoods on the Millwood corridor have been fighting for these changes for a long time. We've had a lot of fatalities, especially the lower half of Millwood.  I think it's showing progress that the neighborhood is uniting for that type of progress."

Construction for the first phase, from Gervais St. to Gladden St., will take place from April to August of 2020.

Phase two, from Gladden St. to Devine St., will be completed in the summer of 2023.