Acute Flaccid Myelitis: what you need to know about the disease that's affecting kids 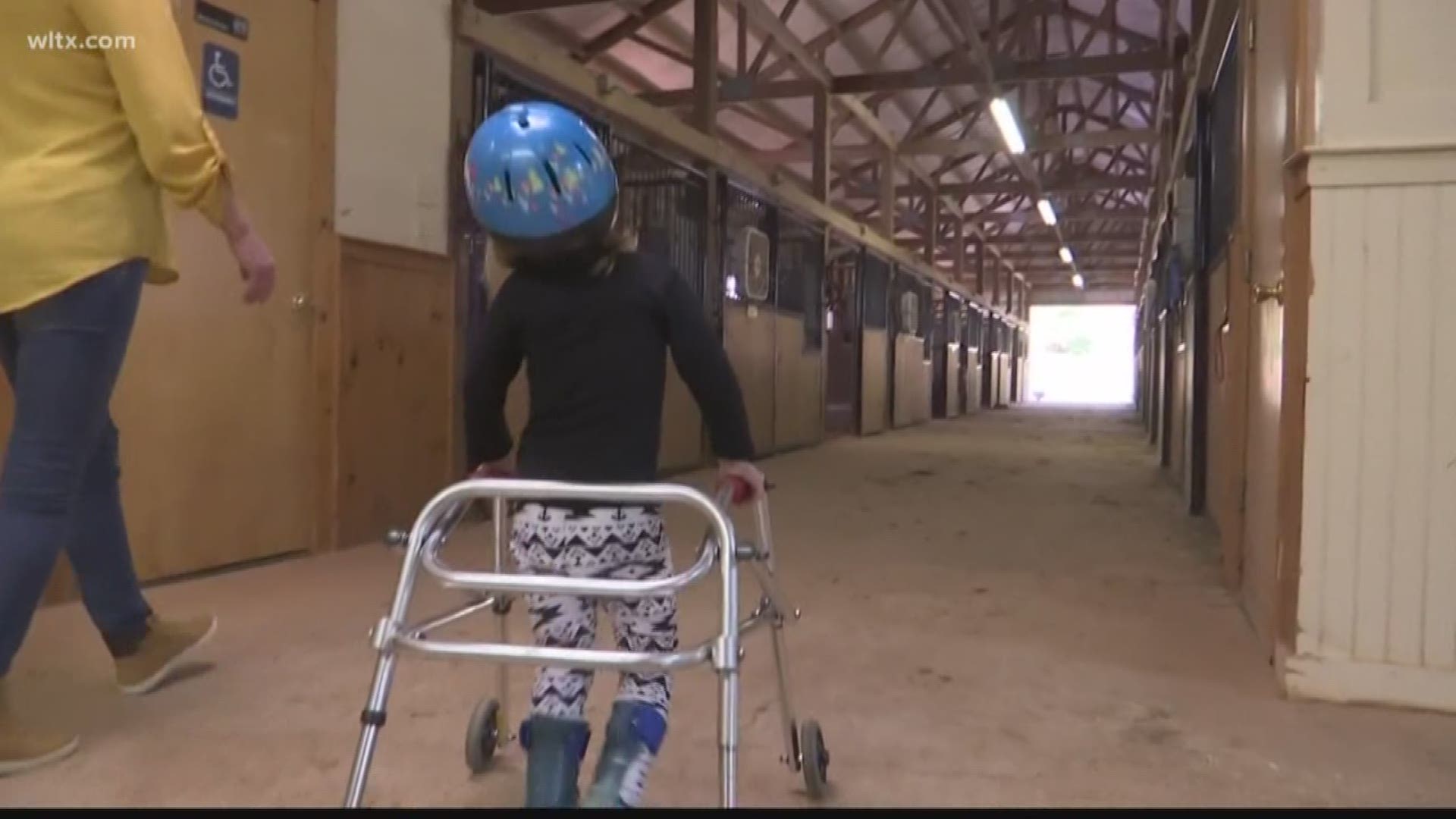 Lexington, SC (WLTX) -- Many have heard about the most recent rise in a rare polio like illness, including here in South Carolina.

AFM stands for Acute Flaccid Myelitis and this disease has a lot of concern surrounding it especially for parents since majority of those diagnosed with it are under the age of 18.

"This can lead to symptoms that are neurological that they have a sudden weakness, they have slurred speech, patients at times will have a droopy eye lid, will complain of inability to focus and severe cases they will have trouble breathing," Dr. Prince said.

Prince said this disease has been on the rise off and on since 2014.

So far one case has been confirmed here in South Carolina this year. Dr. Prince said it should not raise too many concerns, but air on the side of caution.

"It is rare, but it needs to be on the radar so that when a parent sees their child with a sudden or acute neurological symptom or signs that they do seek immediate medical attention," Dr. Prince said,

"Some children may present to their parents saying I feel like my arm is broken because they don't know how to say I can't move my muscle," Dr. Prince said. "Sometimes they can't lift their finger, their eye lid, sometimes you'll have unusual slurred speech for a child."

"One of the big things we do in prevention is washing hands, mosquito protection, but also insuring that folks are properly vaccinated," Dr. Prince said. "You should absolutely adhere to the CDC schedule unless there is a very specific reason on why you are going away from that schedule. There is not a vaccination specifically for this, but as far as being vaccinated for all the things we have available we should definitely do that."

The Department of Health and Environmental Control said individual cases of AFM are not reportable to them, however multiple cases occurring in a cluster would be reportable.