Cancers of the esophagus, liver and breast made up a majority of the cases, according to the study and in more than 76% of the cases, the patients were male. 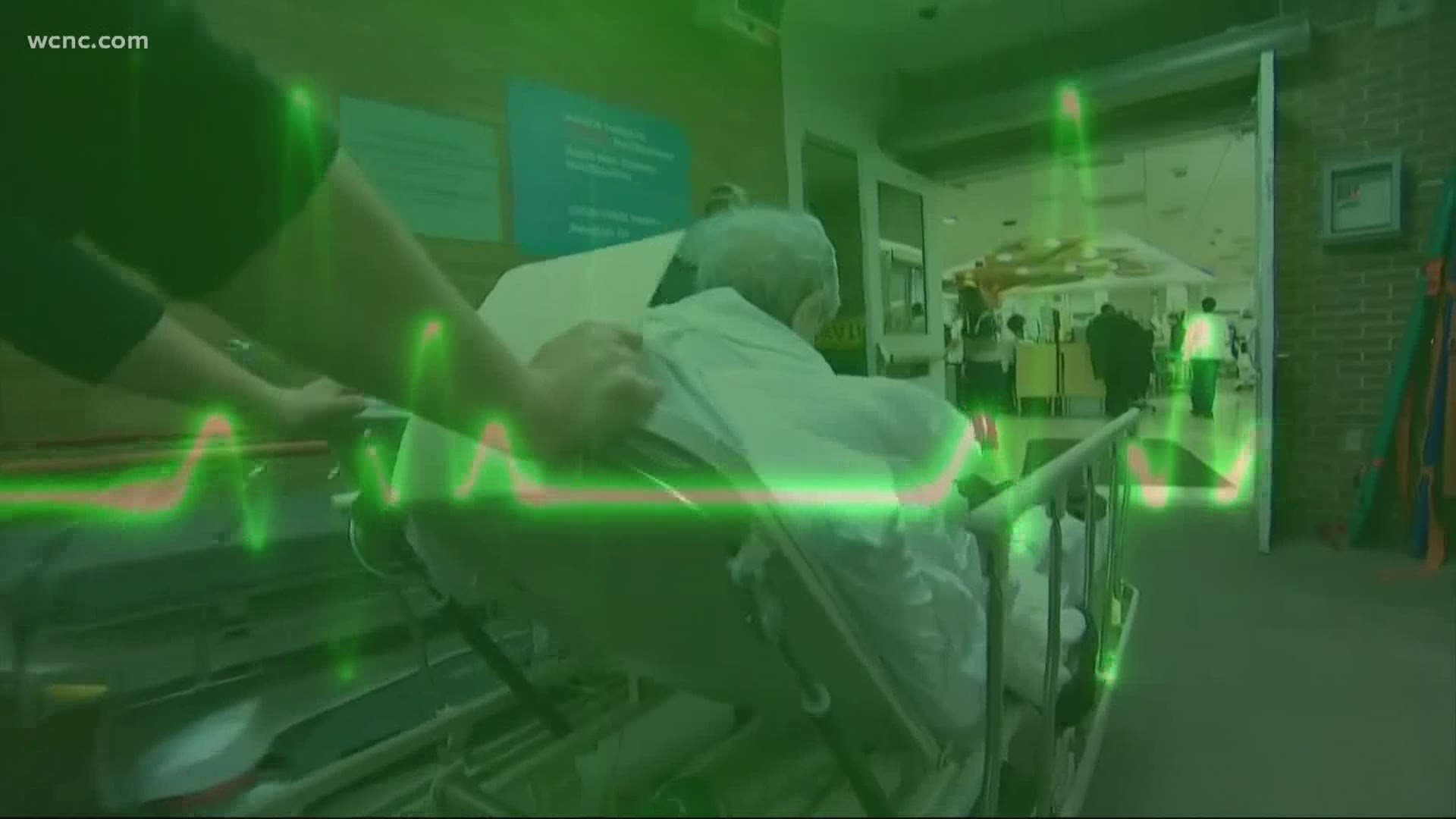 CHARLOTTE, N.C. — Just how bad is alcohol for you? In a newly published study -- posted to the Lancet for Oncology – doctors found over 4% of all new cases of cancer in 2020, were attributable to alcohol consumption.

This study comes after alcohol consumption spiked during the pandemic. In March 2020, national alcohol sales were up 54%, a spike that has carried over into 2021. Last week the North Carolina ABC Commission announced a liquor shortage, saying demand is so high it’s outpacing supply, impacted by supply chain issues.

“It was more drinking at home at first, now everyone is going out and partying,” said Brigid Garrett, “And I’m a server and people have been drinking a lot.”

Now, this new study showing us all that alcohol can lead to more than just a hangover. In 2020, the study found 741,300 new cases of cancer, they say were all attributable to alcohol consumption.

Cancers of the esophagus, liver, and breast made up a majority of the cases, according to the study and in more than 76% of the cases, the patients were male.

“Wow,” said Blake Menz, “I’m definitely going to be way more mindful. I had no idea, so it’s good to definitely know.”

What may be more surprising, is although heavy drinking attributed to nearly half of all cases, the study found even moderate drinking was to blame for nearly 14% of the cancer cases.

So how does alcohol affect the risk of cancer?

Cancer.gov says it is mainly in what happens when the body metabolizes or breaks down ethanol in alcoholic drinks, which they say produces a carcinogenic chemical called acetaldehyde, which can damage both DNA and proteins.

They say that in turn impairs the body’s ability to break down and absorb a variety of nutrients that may be associated with cancer risk. And in women, they say alcohol can increase hormones like estrogen, linked to breast cancer.

So how much alcohol is considered safe?

The Centers for Disease Control and Prevention (CDC) says to reduce the risk of alcohol-related harms, the guidelines are that adults should not drink. Or if they must, to drink in moderation by limiting intake to 2 drinks or less in a day for men or 1 drink or less in a day for women.