Annual lung screening now recommended for smokers, past smokers as young as 50

An annual lung screening is now recommended for smokers and past smokers between the ages of 50 and 80. 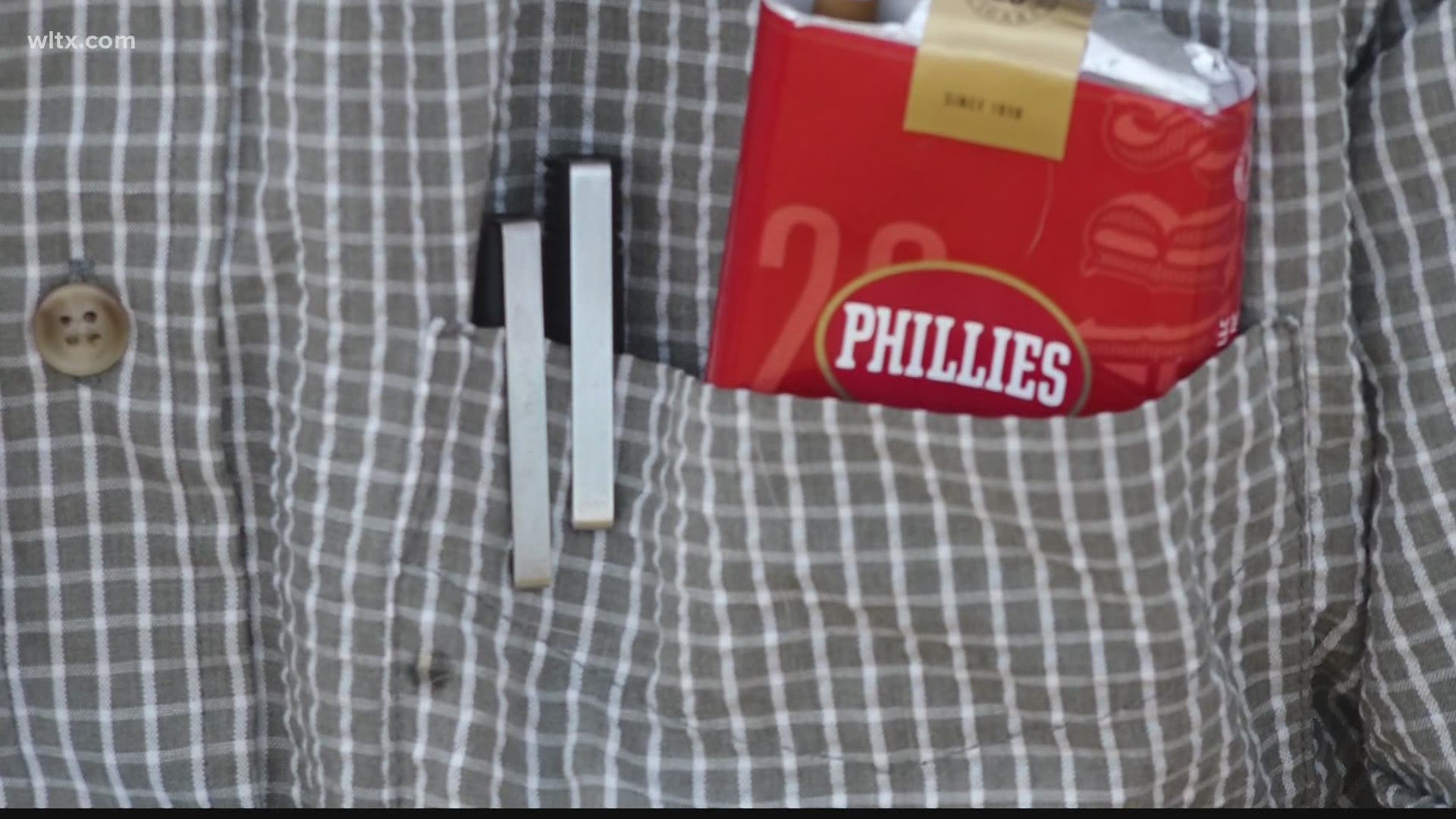 COLUMBIA, S.C. — Annual lung screening is now being recommended for smokers and past smokers between the ages of 50 and 80.

The idea is to screen for lung cancer earlier to prevent further spread of the cancer if detected.

For 50 years, Phil Fryer has been carrying around his cigarettes. He's now 73 and still keeps his cigarettes in his shirt pocket. He says every second year he gets a lung screening.

The U.S. Preventive Services Task Force is now recommending current and former smokers between 50 to 80 years old, who have a 20 pack-year smoking history, have an annual CT lung scan to screen for cancer.

Pulmonologist Dr. Mark Mayson says dropping the minimum age recommendation opens up screening for many more Americans. "Once lung cancer reaches a certain stage, it's very difficult to treat and the mortality goes up," Mayson said. "Hopefully we can save more lives by identifying earlier lung cancers more frequently."

Smoking history is measured by "pack-years," and calculated by multiplying the number of packs of cigarettes smoked each day by the number of years a person has smoked.

According to the S.C. Department of Health and Environmental Control (DHEC), the average price per pack of cigarettes in South Carolina is $5.96, with a cigarette tax of .57 cents, ranking South Carolina 46th among all states. DHEC says the cheap price of nicotine is a major contributor to smoking.

Dr. Mayson says a low dose CT scan was developed specifically to detect spots on the lungs. "We see a lot of patients in their 50s with nodules or cancers. The earlier you detect it the more of a chance you can catch it early and save lives."