Are electronic cigarettes a safe way to light up?

E-cigarettes are popular alternatives to regular cigarettes, but are they safe? 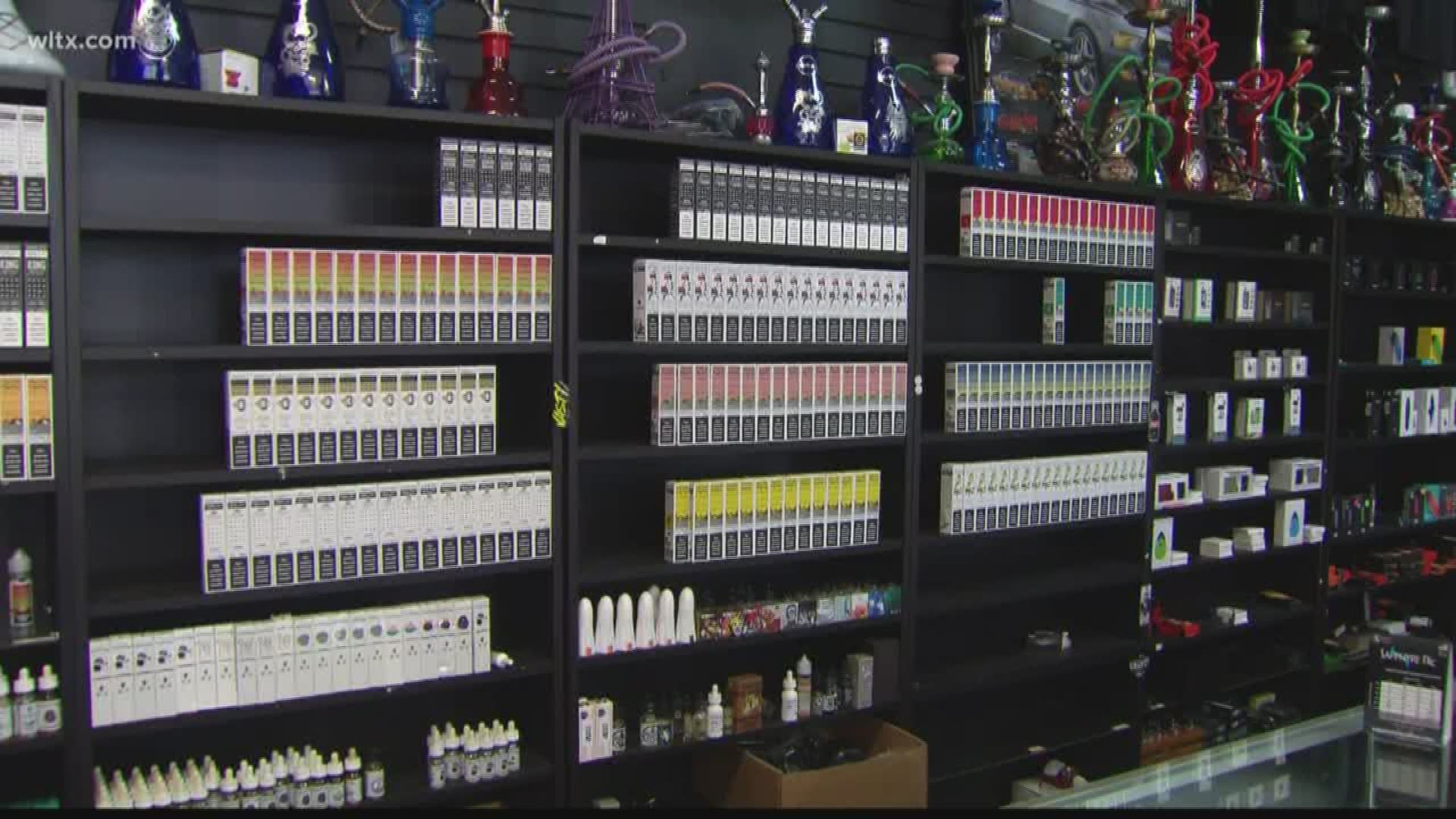 The vaping industry is continuously evolving.

Every week a new device hits the market.

If you've considered trying electronic cigarettes, you might wonder if they're really a safer or healthier option to smoking.

Electronic cigarettes and nicotine inhalers both deliver nicotine to your body without tobacco. However, the two are quite different when it comes to how they are used and how much doctors know about their safety. Nicotine inhalers are a proven safe and effective way to help people stop smoking. In contrast, very little is known about the health effects of electronic cigarettes.

Electronic or e-cigarettes are battery powered devices that heat a liquid, called e-juice and then turn it into vapor to be inhaled, similar to cigarette smoke.

Some e-cigarettes resemble traditional cigarettes. Others look like pens, flash drives or have completely different designs. Using e-cigarettes is often referred to as vaping.

The strength of an e-cigarette is measured by the amount of nicotine of the e-liquid. Nicotine is an addictive central nervous system (CNS) stimulant. However, some product labels don't always provide accurate information about nicotine content  here.

The industry is also seeing some modifications to the ingredients used in e-juice.

Nicotine salts are the new buzz.

Nicotine salt is a type of nicotine that forms naturally in leaf tobacco and is generally considered to be a more stable form of nicotine.

But nicotine salt e-liquids have a special ingredient called benzoic acid that helps to make Nicotine Salts as smooth and palatable in higher strengths.

But doctors like Prisma Health Vascular Surgeon, Dr. Firas F. Mussa,  feel this higher concentration of nicotine is more dangerous than traditional cigarettes should be cause for stricter regulations, “It should be banned like San Francisco.”

Some health experts say besides nicotine, the liquid inside one of these devices is also cause for concern.  They can contain potentially harmful and toxic ingredients that can be inhaled deep into the lungs, including a substance called propylene glycol.  This creates the e-cigarette's vapor.
It is an ingredient can also be found in cosmetics -fog machines- and antifreeze.

A recent study published in the "Proceedings of the National Academy of Sciences" found:  mice exposed to e-cigarette vapor experienced DNA damage to certain organs that could increase the risk of cancer and heart disease, you can read that study  here.

“I think overall e- cigarettes are not a great habit. You still get the nicotine and all the badness that goes with it. The accessibility may increase usage and kids are more likely to abuse e-cigarettes,” says Professor and Chief of Cardiovascular and Thoracic Surgery at UTMB Health, Galveston, Dr. Abe De Anda Jr. M.D.

According to the surgeon general, e-cigarettes are the most commonly used tobacco product among youth.

Nicotine dependence in teens and young adults is particularly concerning because when a person is younger than 25, the brain is still developing.
Medical experts know exposing a developing brain to an addictive drug such as nicotine can potentially lead to permanent alterations in brain chemistry. This alteration can disrupt the growth of connections within the brain that control learning and attention. It also may make the brain more vulnerable to other forms of addiction in the future.

If you are considering e- cigarettes as a crutch to wean from smoking, e-cigarettes aren't a Food and Drug Administration (FDA) approved quit aid. No long term studies have been conducted to examine the safety of e-cigarettes. As this result, there is no scientific evidence proving vaping is safe . Therefore doctors do not recommend the use of e-cigarettes to quit smoking.

If you still desire to use e-cigarettes to quit smoking, remember that your goal is to completely quit using all tobacco products. The dual use of e-cigarettes containing nicotine and traditional cigarettes is strongly discouraged by doctors.

They do however recommend Food and Drug Administration-approved medications that have been shown to be safe and effective for this purpose.

A combination of medication and counseling has been shown to work best.