Lawmakers are pushing to allow pharmacies to offer contraception directly to women without a doctor's prescription. 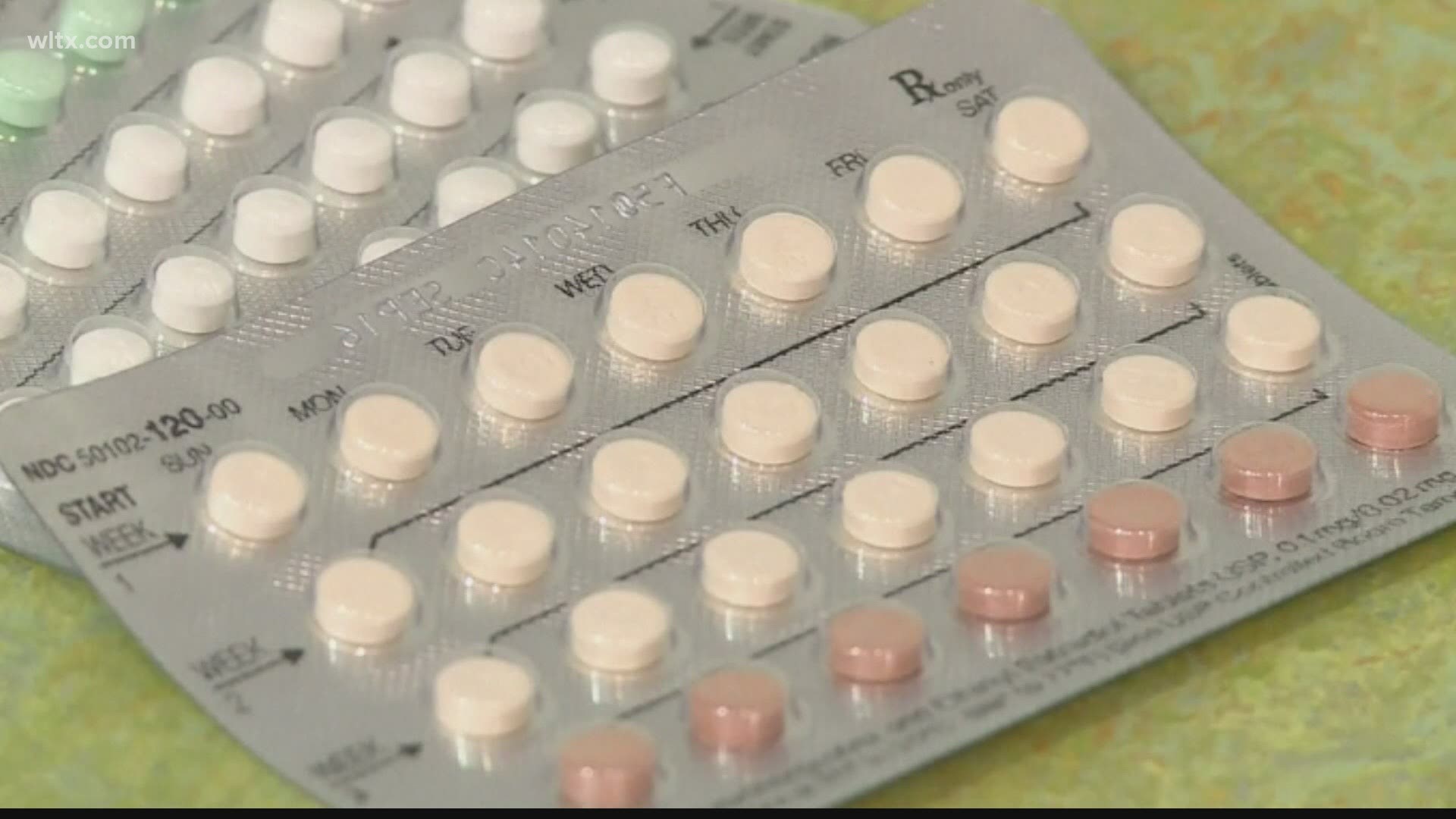 COLUMBIA, S.C. — Women in South Carolina may soon be able to skip the doctor’s office to get a prescription for birth control.

"Particularly women in rural areas where there aren’t a lot of physicians," said Davis. "Also, women who don’t have a regular family physician or can’t afford one. So, this is a way of breaking down those barriers."

13 other states allow pharmacies to directly give contraception to women without a physician’s prescription. South Carolina may become the 14th.

"I’m all for making contraception more accessible by pharmacy," said Democratic Senator Mia McLeod. "Especially in light of the measures we just took a few weeks ago with the 'fetal heartbeat' bill, and the services like organizations like planned parenthood would provide."

Both Davis and McLeod agree that this bill is a logical follow up to the recent attempt to restrict abortions. But McLeod added she wants to be sure this bill will do exactly what it says, to make contraception more accessible. She said she may introduce some amendments to the bill to ensure that.

Earlier today the Medical Affairs Committee unanimously passed a bill that aims to make birth control more accessible for women. It would allow them to get contraception directly from a pharmacy without needing a doctor’s prescription. I’ll have more at 5, 6 and 11 pm on @WLTX pic.twitter.com/uinR6DQnyZ

"I think it’s a really good idea, honestly," said Columbia resident Breanna Watters. "If they’re going to make it harder to get an abortion you might as well be able to help on the front end where you can help prevent women from getting pregnant in the first place."

Watters added it could also alleviate the stress of trying to nail down a doctor's appointment.

The South Carolina Pharmacy Association told News19 they also support the bill. The added that pharmacies have the capabilities to help people living in underserved or rural communities with health care in many ways.

Lawmakers say there are still some details that need to be ironed out. For example, should the bill require pharmacists to educate women on contraception before handing it over? That’s to be determined.

The bill passed unanimously in the committee and is expected to be taken up by the Senate next week.