Town of Elloree under boil water advisory until further notice

The advisory also applies to people outside the town who received water from its water system. 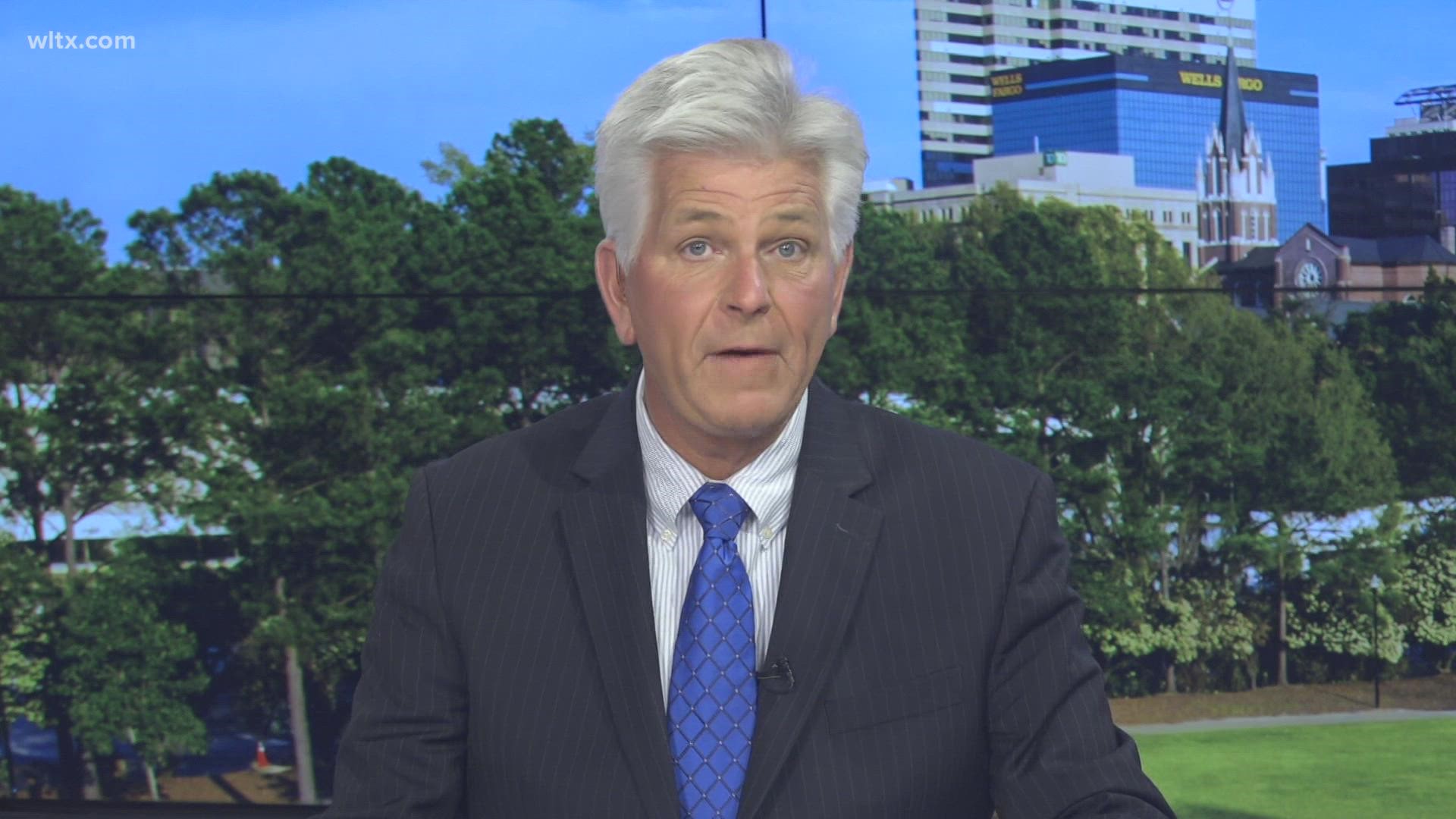 ELLOREE, S.C. — Residents in and around one Orangeburg County town are being cautioned to boil their water until further notice.

A spokesperson for the Town of Elloree Water System announced on Friday that a water main break has resulted in the need to boil water. This applies to anyone who is serviced by the water system; so, that includes not only the town itself but also some customers just outside the city limits.

When a water main ruptures, the pressure inside the water system can drop allowing outside particles in - and possibly causing contamination.

As such, residents are instructed to boil water for at least one minute before consuming or using it for other purposes like cooking where it may be ingested.

The advisory will remain in effect until proper water testing can be performed to show the water is safe to drink.