A new treatment could combat cedar fever in just 3 shots

The ExACT Immunoplasty is a three-shot series injected directly into lymph nodes. 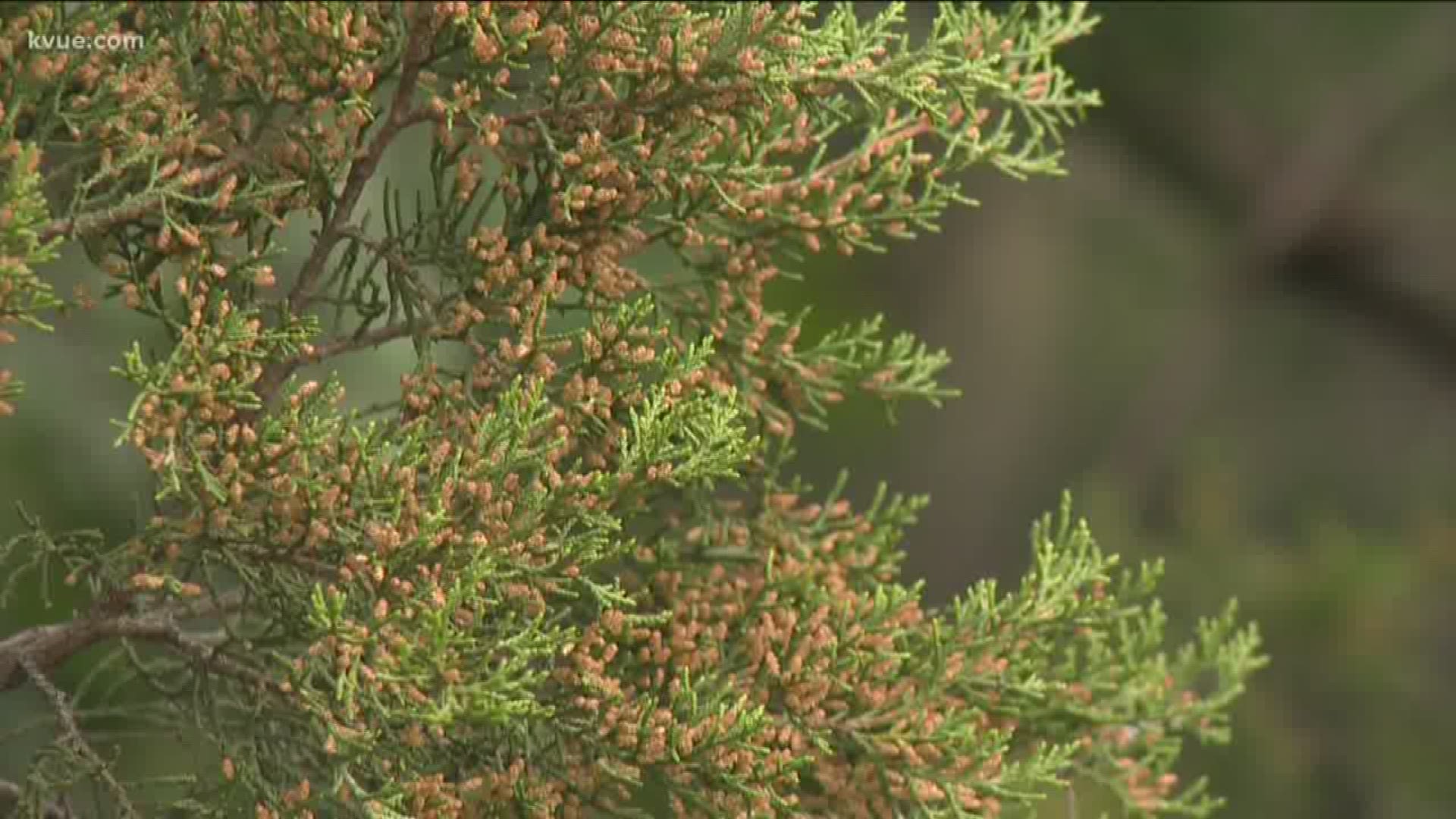 But, according to our partners at the Austin American-Statesman, last fall, Aspire Allergy & Sinus tested a new treatment in Austin called ExACT Immunoplasty. It's the same treatment that's in the weekly shots, but instead, patients get three shots in total, each a month apart. Rather than going into the arm or shoulder, the shots go directly into the lymph nodes in the crease where the thigh and stomach meet. Doctors use an ultrasound to make sure they're injecting the liquid directly into the lymph node.

Aspire's founder, Dr. Christopher Thompson, told the Statesman that the idea for the ExACT Immunoplasty came from research done in Switzerland 20 years ago. Researchers realized that regular allergy shots and drops were only getting a small amount into the lymph nodes to fight allergic reactions, while the rest was digested and discarded by the body.

Are cedar trees native to our area, or are they a transplant from somewhere else?

The 2018 Austin study specifically looked at cedar allergies in 23 patients, half of whom got the cedar antigen, while the other half got a placebo. One patient told the Statesman that after her second shot, her cedar fever "was pretty much nonexistent."

Since the study, Aspire has done injections on about 40 patients, Thompson told the Statesman. The treatment costs $2,500 for a "one and done" three-shot series. It is not covered by insurance.

Here's how it works, according to Aspire's website: First, patients come in for an allergy test where they'll be tested for their sensitivity to 58 allergens. Results will be reviewed, treatment options will be discussed and it will be determined if the ExACT Immunoplasty is the right option for the patient. If it is, Aspire will schedule out three injections over the course of eight weeks. Each visit will take approximately an hour.

For people who suffer from cedar fever, late October or early November would be the time to start the treatment for it to be effective in time to combat cedar allergies.