Face mask ordinance was extended by Columbia City Council on Nov. 5 to run through January 2021, increased individual fines to $100 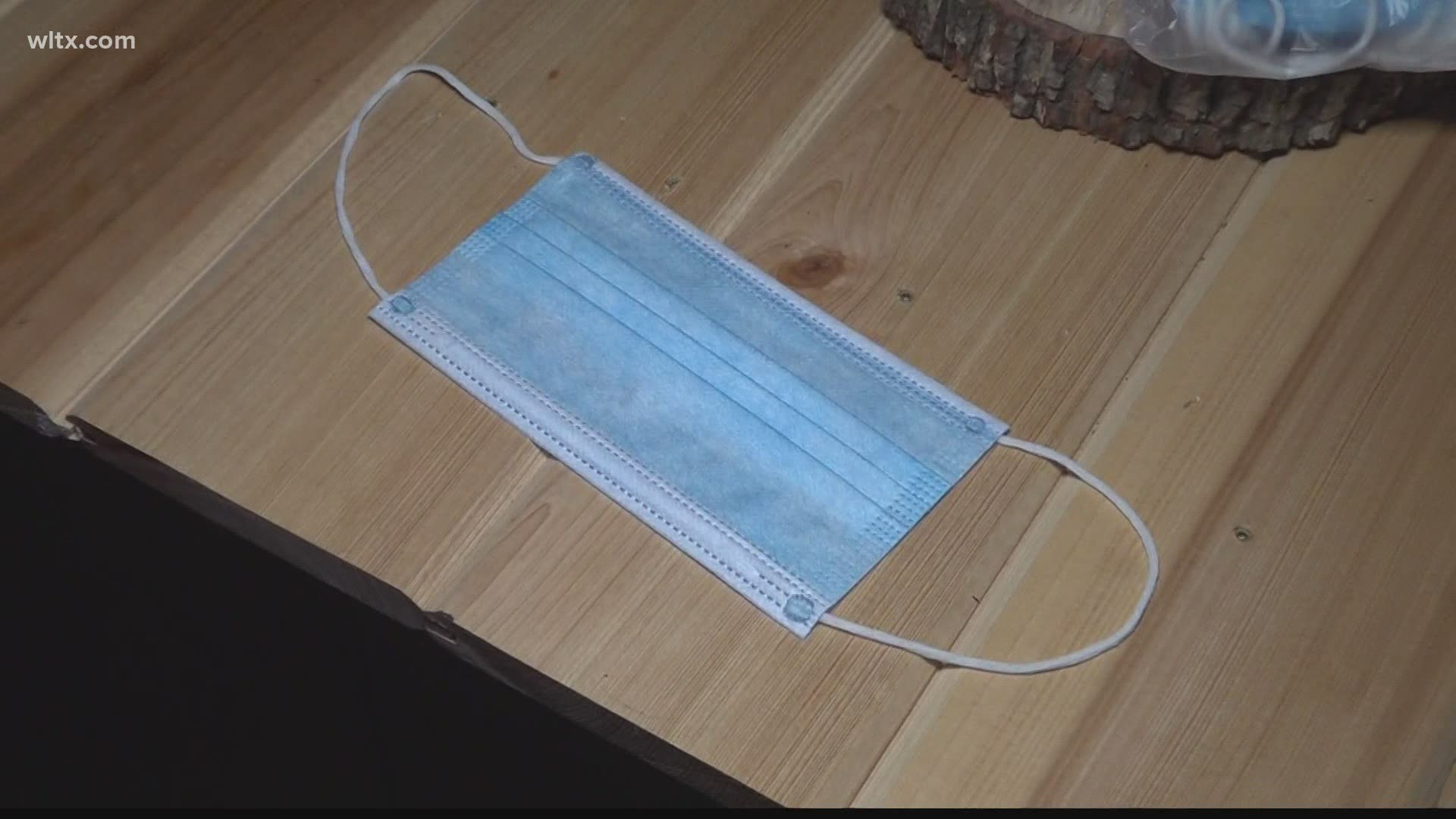 COLUMBIA, S.C. — If you think the City of Columbia isn't serious about enforcing the extended face mask ordinance, think again.

Just as the Thanksgiving holiday approaches and people are returning home for family gatherings, the number of COVID-19 cases reported is starting to increase. In the past week, -- from Sunday, Nov. 15, to Saturday, Nov. 21 -- there have been 9,934 cases of the virus reported in South Carolina, according to the Department of Health and Environmental Control (DHEC)

Columbia Fire Chief Aubrey Jenkins reported on Sunday, Nov. 22, that the fire department wrote 130 citations over a 3-day period to people who were in violation of the ordinance that states that face masks should be worn in public by everyone over the age of 10.

When Columbia City Council extended the mask ordinance during a special called meeting on Nov. 5, council also increased the fines from $25 per individual to $100. It also allowed for businesses to be fined per visit by the fire department -- for example, if your business gets fined on Monday and the fire department returns on Tuesday and still finds non-compliance with the ordinance, your business gets fined again. 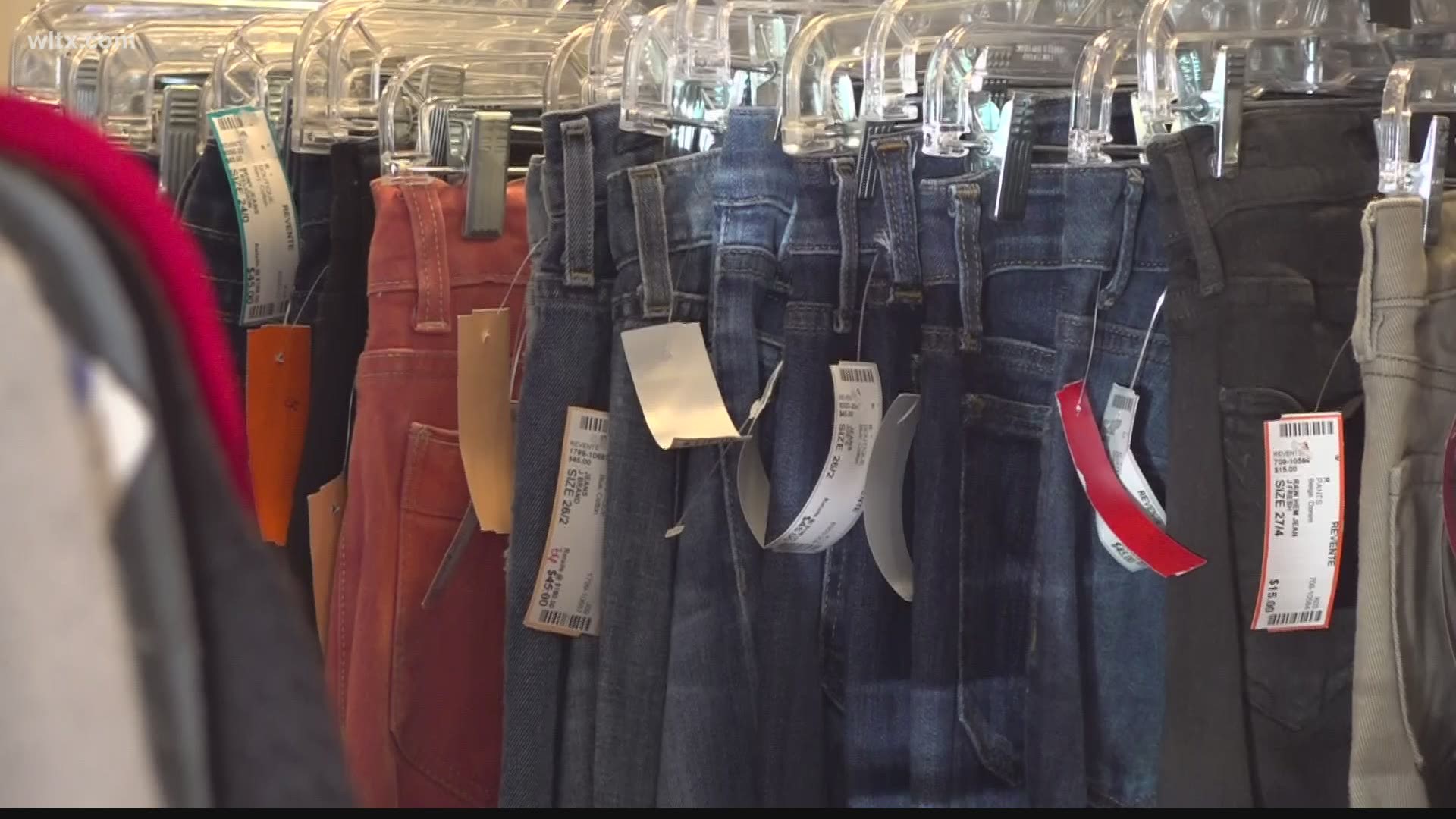 The ordinance states that every person over the age of 10 is required to wear a mask in the following situations:

Columbia's face mask ordinance is in place through January 2021. You can check on other South Carolina counties and municipalities with mask ordinances here.