So far, one person has died in connection to the disease. 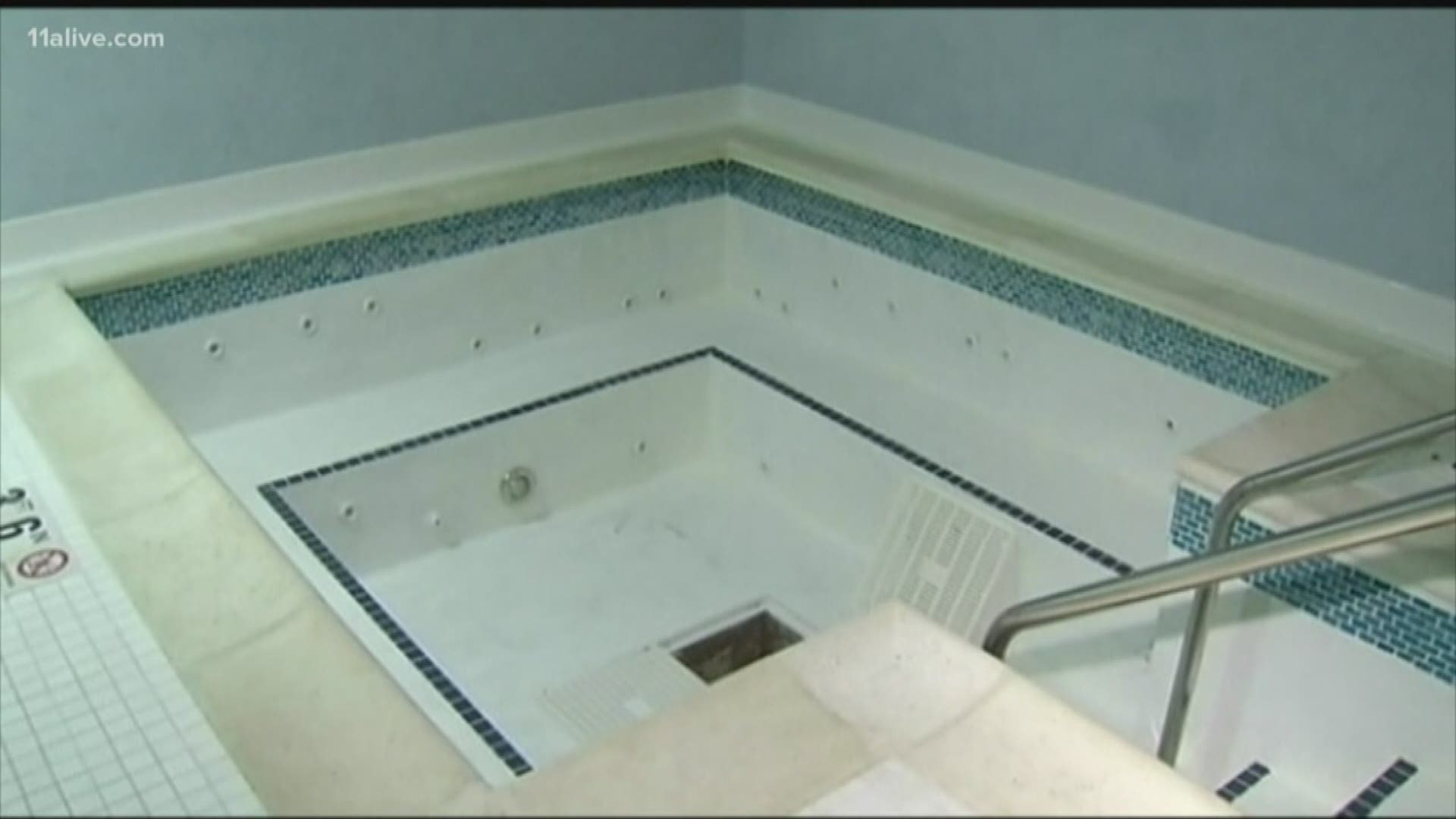 ATLANTA — The Georgia Department of Health says that the total number of confirmed cases of Legionnaires' disease connected to a Downtown Atlanta hotel has risen again.

As of Aug. 8, there are now 12 confirmed cases of the illness - including one death - among people who stayed at or visited the Sheraton Hotel in Atlanta between June 22 and July 15. The number of probable cases now stands at 63.

Probable cases are defined as instances in which people had illness consistent with Legionnaires’ disease, including pneumonia diagnosed by a clinician or chest X-ray, but without laboratory confirmation.

So far, one person has died in connection to the disease. Cameo Garrett was found dead by her father, Albert, on July 9.

The DeKalb County Medical Examiner's Office confirmed she had Legionnaires' disease when she died.

About a week before her death, during the last weekend in June, she visited the Sheraton Atlanta for a conference.

Garrett died of coronary artery disease aggravated by legionella, according to DeKalb County Medical Examiner Pat Bailey. He said it’s possible that she could have died from the heart disease even without the infection, but had no chance of surviving under the additional strain of Legionnaires'.

Legionnaires' disease is a serious type of pneumonia caused by bacteria known as legionella.

According to the Centers for Disease Control and Prevention, Legionnaires' disease can cause pneumonia symptoms including cough, shortness of breath, muscle aches, headache, and fever.

People can catch the disease by inhaling the bacteria in a public place. It can't be passed by the skin from person to person.

The hotel voluntarily closed on July 15 and is still closed, but could be re-opened as soon as Sunday. Health officials are still trying to determine the source of the illness.

"Sheraton Atlanta continues to work closely with public health officials and environmental experts to determine if the hotel is the source of the Legionella outbreak. Testing of the property happened last week, and the hotel has voluntarily moved ahead with precautionary remedial activities while awaiting results. The health and safety of our employees and guests is our top priority. Sheraton Atlanta remains closed until at least August 11."

While health officials continue to search for the source of the disease, 11Alive wanted to know if the hotel had a responsibility to notify future guests of the possible health concerns. Our legal expert said in short, yes. It would fall under the same Georgia law as having to report bed bugs.

11Alive followed up with the hotel - set to host the upcoming Dragon Con event Labor Day weekend - to ask if they planned to tell future guests of the Legionnaires' concern, but they did not respond.

After massive Mississippi poultry plant raids, could Georgia be next?