A Charlotte funeral left dozens sick and 6 more dead. Now, an attendee wants you to learn from his mistake

A Charlotte-area man was against wearing masks — until he went to a funeral where dozens of people got infected with COVID-19 and some died. 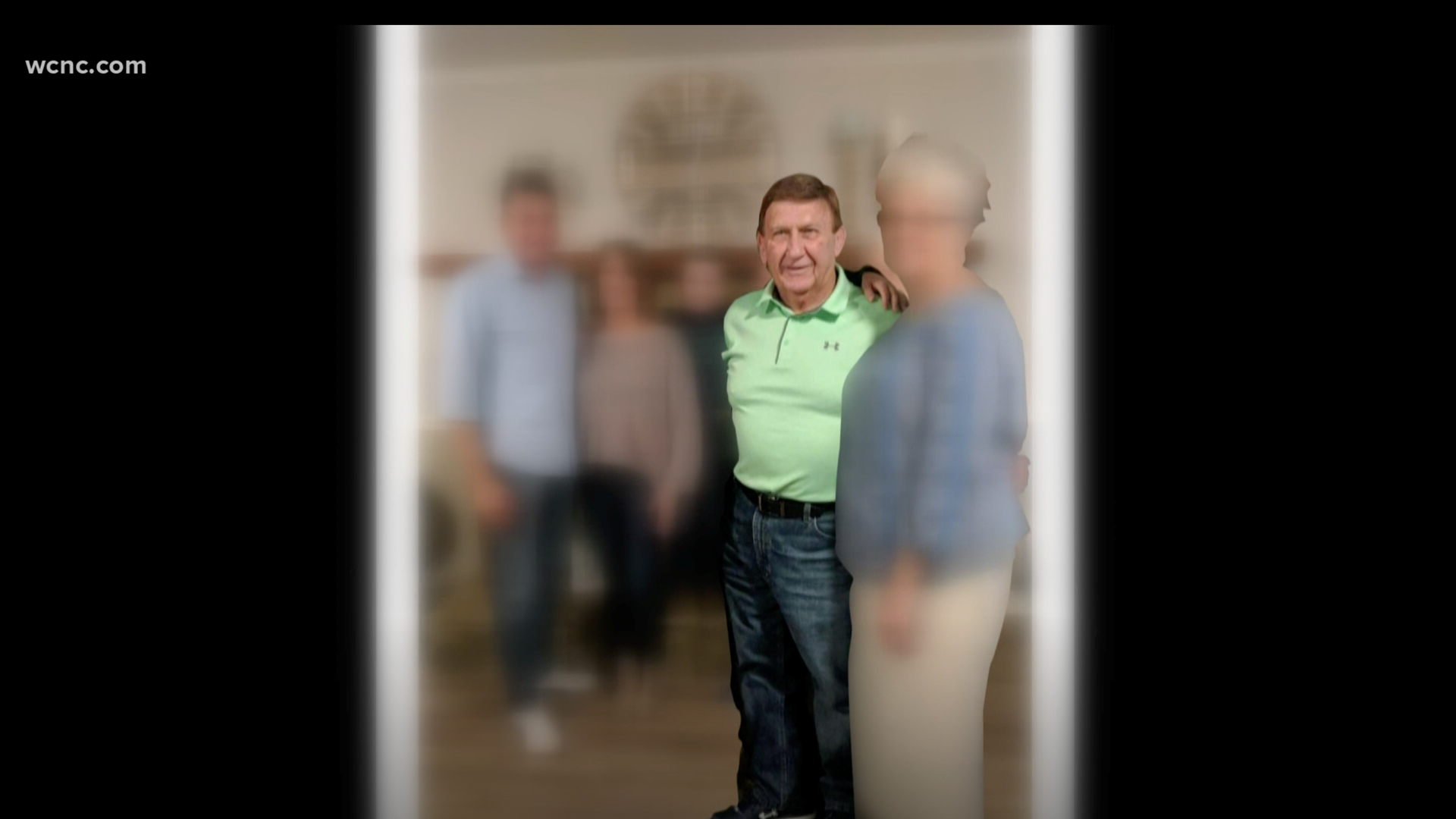 CHARLOTTE, N.C. — Zeb Starnes admits he didn’t think much about the virus early on.

"You'll get it, it will last a few days and that will be it," Starnes said.

The retired postal worker refused to wear a mask, that is until late June when he went to a funeral for a good friend.

There were about 125 people at the small Charlotte church.

"There were very few people wearing a mask, they were not practicing social distancing," Starnes said.

A week later Starnes started feeling sick and first tested negative for COVID-19. But a week after that his symptoms were worse and he had to go to the hospital.

"I was scared now that I realized I was a victim of COVID I looked back and thought I should have been wearing a mask but it was too late," Starnes said.

He was put on oxygen — and said Atrium Health’s virtual hospital saved him.

"When you’re on oxygen and you’re still struggling to get air, that’s a scary feeling," Starnes said.

But Starnes said he got lucky. Twenty-five others at the funeral got sick, several were hospitalized and six of his friends there that day have died.

A husband and wife died a week apart, two sisters and two other men all died after being at the funeral.

"It's like a bad dream that we haven’t been able to wake up from yet," Starnes said.

Now Starnes said he doesn’t go anywhere without a mask.

Starnes's wife also got sick but is doing better. He is still on oxygen and still has a cough, his doctors have said that could take 8 months to clear up.

EDITOR'S NOTE: The video on this story was changed after it aired to clearly and correctly depict the faces of the people who died from COVID-19 after attending this event.