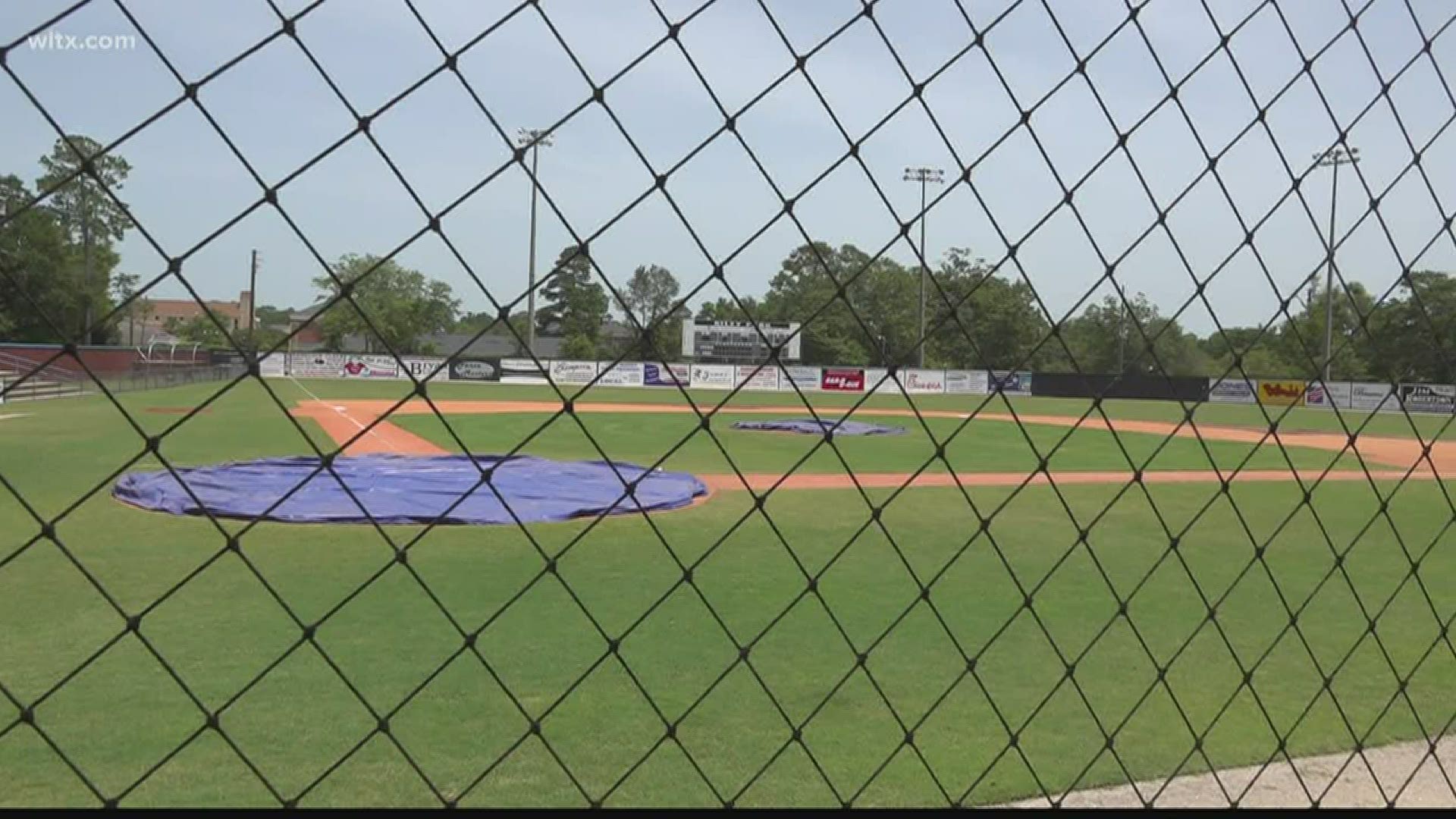 SUMTER, S.C. — In a typical baseball season, hundreds of fans would fill the stands at Sumter’s Riley Park to cheer on the Post 15 players for another year of American Legion Baseball.

“It’s a big deal. It really is,” Bill  Lyons, the team’s athletic director, said. “It’s all over the country. Every state has American Legion baseball.”

This year the legion cancelled the season for safety amid the coronavirus pandemic.

It's called the South Carolina American League and includes former American Legion teams from across the state who also wanted the chance to play.

"He put out certain guidelines like, you know, got to have the social distancing," Lyons said.

Players must also bring their own beverages and travel separately.

"We're following his guidelines right now and, if he says no, you can't do it anymore, we just have to quit, which I hope that doesn't happen," Lyons said.

As coronavirus cases continue to rise, he added that it is a concern.

"I'm 78 so it's a concern for me," he said. "Hopefully everything will be back to normal next year and we'll be back to playing legion baseball."

We reached out to the legion, but they declined to comment.

To learn more about the P-15's, visit them on Facebook.