The former Gamecock revealed that he tested positive for the virus last month. 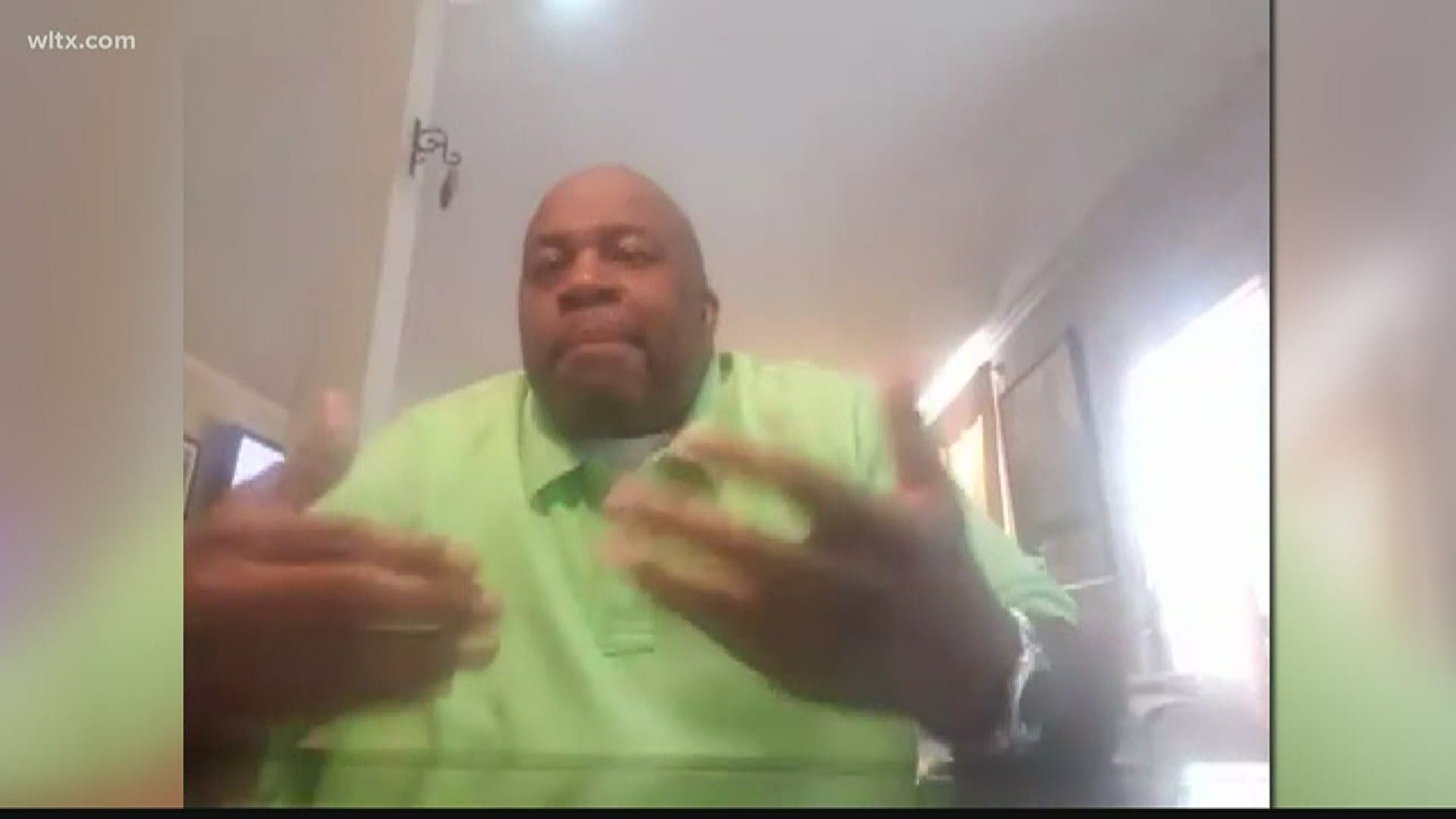 COLUMBIA, S.C. — A South Carolina basketball legend is on the road to recovery.

Former Gamecock Carey Rich is used to spending his summers as Commissioner of the South Carolina Pro AM, a basketball tournament that features some of the best hoopers from the Palmetto state.

RELATED: The Captain Is Named An SEC Legend

But this summer brought a different and more serious challenge to the C.A. Johnson graduate and Richland one Hall of Famer.

In July, after experiencing very little symptoms, Rich was diagnosed with COVID-19.

“It was shocking initially, and when you’re going through it physically its very overwhelming the first seven days I was actually on my back because of how it attacked me.” Rich said.

In addition to spending those seven days on his back, Rich was forced to quarantine for three weeks.

For someone who is used to being a leader and dominating figure on and off the court, Rich says the sickness forced him to see himself in a different light.

“As men as fathers, we’re built to be strong and brave and we’re built to be protectors, and for that very brief moment, for those three weeks, I was weak and I was vulnerable and that part was very tough. Rich said.

Rich is not experiencing any additional symptoms.

But he hopes his story will inspire others to do their part.

“After going through it myself, I can tell you that it is the real deal and it is something that should be taken very seriously and if you don’t want to wear a mask for yourself, just think about wearing one for those around you because it makes a difference." Rich said