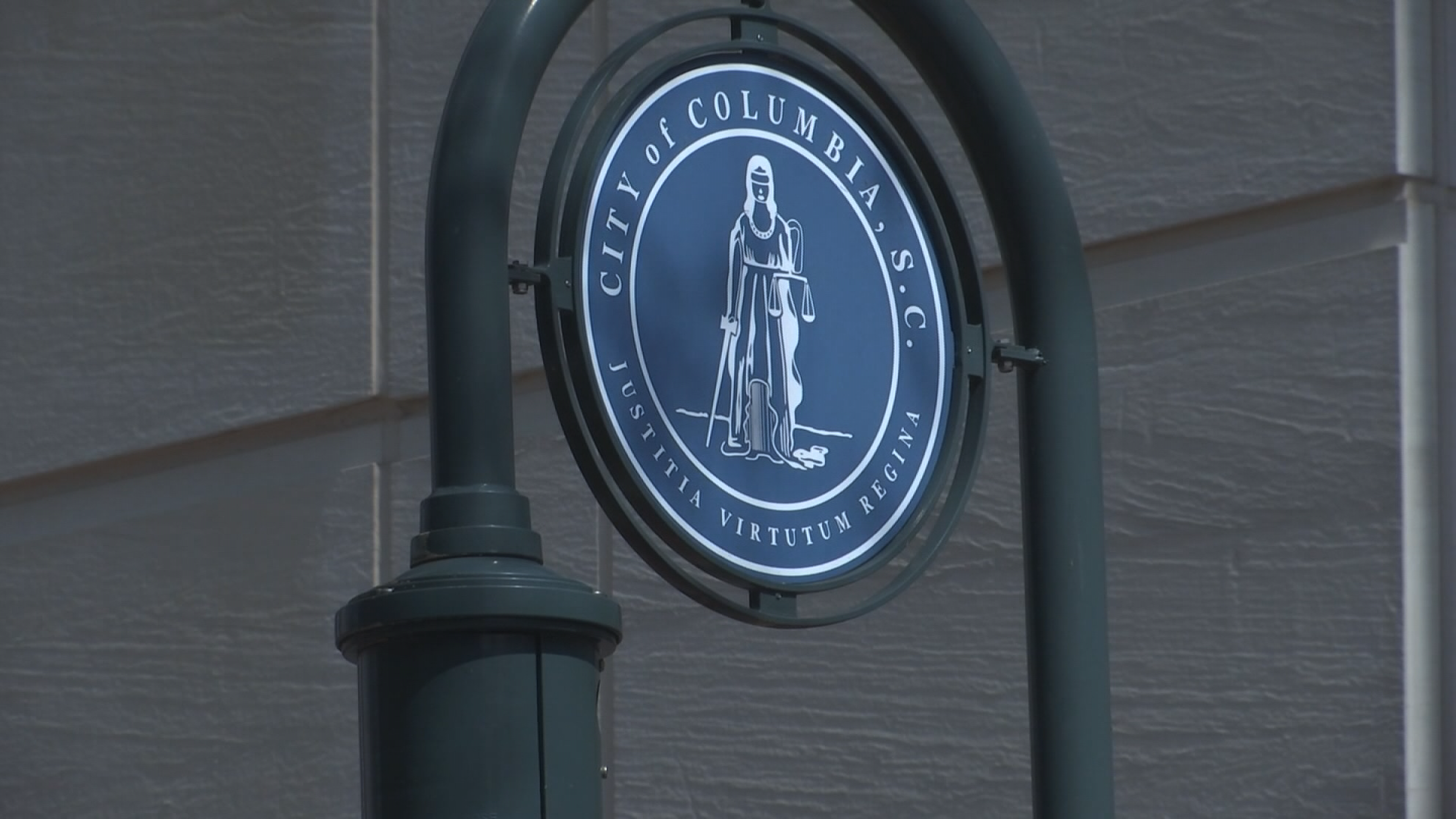 COLUMBIA, S.C. — Council members with the City of Columbia have unanimously approved an ordinance that requires masks to be worn in all public places within the City to slow the spread of COVID-19.

They passed the rule Wednesday during an emergency meeting.  The rule will be in effect for 30 days, and the city says it will reevaluate the rule. Columbia follows Cayce and West Columbia, which approved their mask rules in the last 24 hours.

Hospitals in the Midlands are pleading for help from officials to reinstate a mask mandate to slow the rate of COVID hospitalizations, as capacity limits begin to be reached.

“We’ve gotten consistent, regular communication from both Prisma and Lexington Medical [hospitals]," said Steve Benjamin, Mayor of the City of Columbia. "Lexington Medical CEO Tod Augsburger, sent us the very same letter he sent to those governing bodies, and I shared with our council. We get daily updates from Prisma that show, to day, a record high number with folks in the ICU with over 90% of them being unvaccinated citizens of the Midlands. So we've got to do our fair share to make sure we're putting policies in place to keep people healthy and safe and saves lives"

According to the ordinance, individuals who are caught violating the mandate, could be fined up to $100.00.

The ordinance states that: "Face coverings are not required in the following circumstances:

A. In personal vehicles

B. When a person is alone in enclosed spaces; during outdoor physical activity, provided the active person maintains a minimum of six (6) feet from other people at all times

C. When a person is alone or only with other household members; d. While drinking, eating or smoking

E. When wearing a face covering causes or aggravates a health condition.

F. When wearing a face covering would prevent the receipt of personal services.

Mayor Benjamin said the policy will also apply to schools in the city limits, but with respect to the State Supreme Courts ruling.

“We’re going to be very careful as to how we craft it to comport with the Supreme Courts order as it relates to schools," But we expect this ordinance to apply to schools in the City of Columbia.”

The ordinance will also apply to churches and other houses of worship. Mayor Benjamin said churches are not excluded like previous ordinances. He said this mandate is an all hands on deck movement.

Some Columbia residents support the mask mandate and said it's needed, especially for those who are not vaccinated.

"With the new delta variant, I think that’s a good idea," said Sydney Wallace, USC Student. "I mean, I’m already having to wear a mask because I'm a college student on campus and everything so, it really wouldn’t be that big of a difference. I usually wear masks when I’m going inside anyways."

RELATED: 'It's been a nightmare': School nurses overworked, exhausted as COVID-19 surges in South Carolina

Columbia resident, Will Baired said he said the mask mandate is not needed with the availability of vaccines.

"With the vaccine coming out, it seems like as people getting vaccinated, and continuing mask mandates, and there's continuing streams, and it continues year after year, I’m just wondering like, at what point do we have to move on in some ways," Baired said. "I'm wondering about the efficacy of the vaccine, because it's like, everyone is being pushed to be vaccinated but yet you're still being required to wear masks indoors, so it's like, do we need another vaccine?"

RELATED: Columbia to mandate COVID-19 vaccine for all city employees

Baired said he think's there's going to be restrictions in placed for a while longer.

USC student, Anna Claire Purcell said she supports the mandate because of rising cases of the Delta Variant.

"I understand one thing if you’re outside walking around, like I am not, I'm walking home from class, I think you’re okay," Purcell said. "But if you’re out with a bunch of other people doing other things, I think you should wear one. The virus is definitely still there, with the Delta variant, it’s especially ramping. It doesn’t matter if you’re vaccinated or not, you can still get it."