The measure would apply to most times a person is in a public setting. 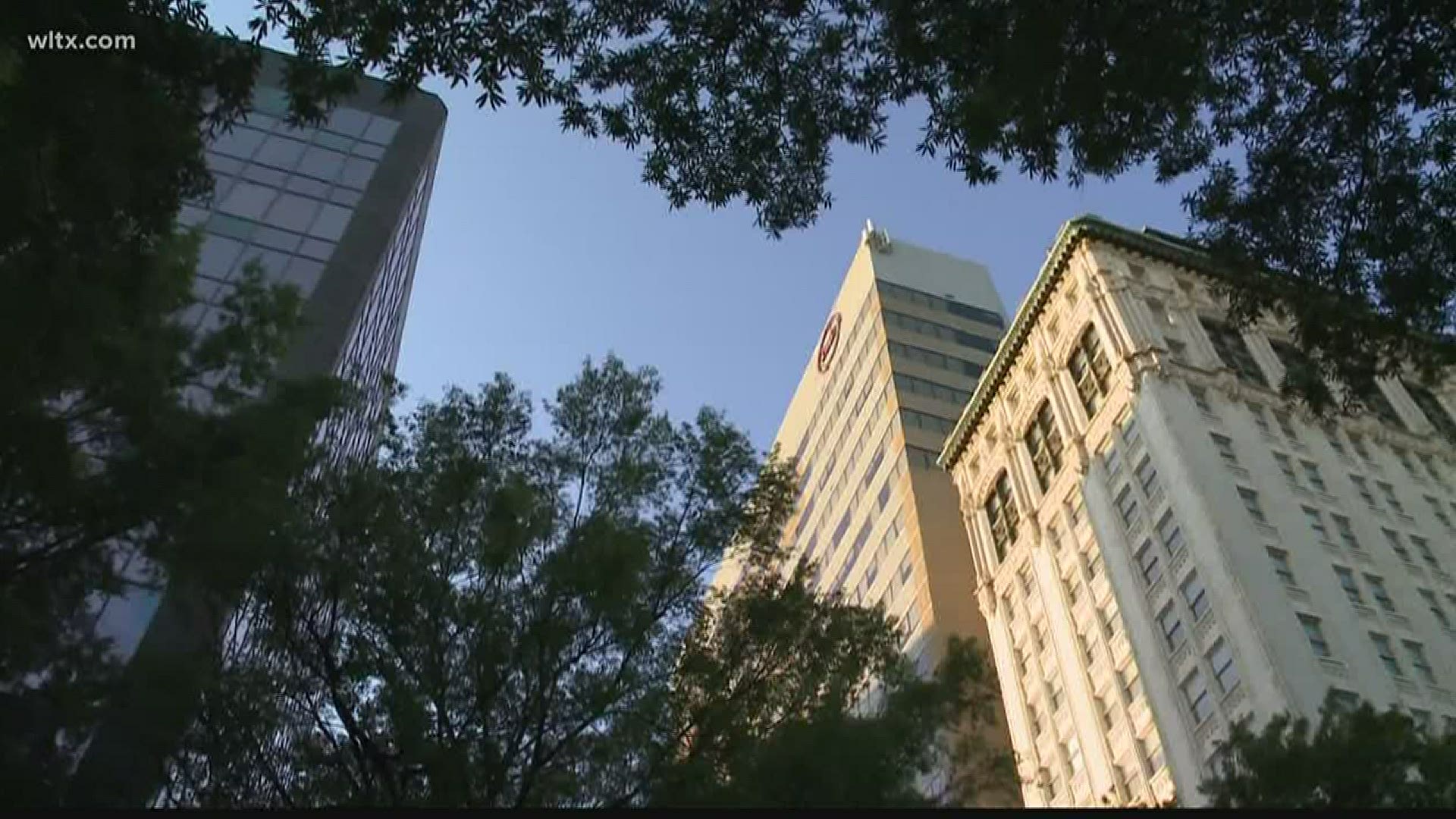 COLUMBIA, S.C. — The City of Columbia has passed an emergency ordinance requiring face masks in most public situations.

The City Council approved the measure on a 6-1 vote early Tuesday evening. The new rule goes into effect Friday at 6 a.m and not apply to areas outside of city limits. 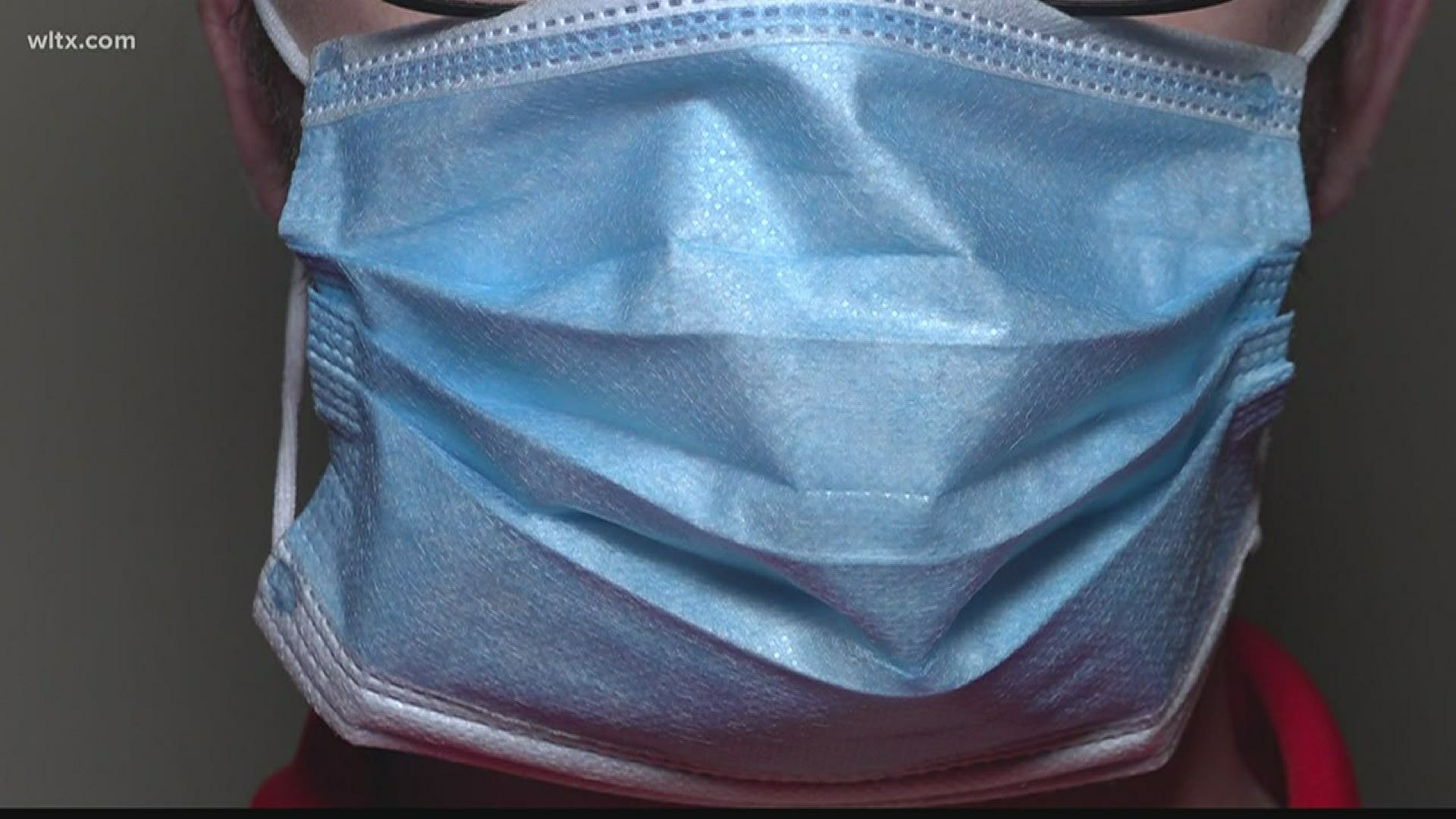 "It's been talked about for several weeks now and as the cases in South Carolina and Richland County spike, we want to do something to try to level that curve," said Columbia City Councilman Howard Duvall, who first proposed the ordinance.

"We have asked the Governor to issue this statewide, which is the way I think it should be done but in the action by the Governor, we think the City of Columbia and other cities need to step up and do what we can to protect the public health," explained Duvall.

Other cities and towns like Hilton Head Island have thought about the idea of making it mandatory to wear face masks. Hilton Head Island told News 19 on Monday they felt they weren't allowed to make that kind of mandate under the state of emergency order by Governor McMaster.

Greenville, however, decided Monday night to be the first to impose such a rule.

RELATED: Masks: yes or no? Richland County wants your input

Duvall believes the city has the ability to make it mandatory to wear face mask, despite some who claims it violates individual liberty.

"I think it's clearly in the authority of a municipality to protect the health and safety of its people," said Duvall. "We think that it's clearly legal to mandate a mask for medical reasons."

According to Duvall, if you're outside exercising or walking on the sidewalk with other people in your own household, you wouldn't have to wear a mask. If you go into a crowd, waiting outside to go inside a restaurant or go to an event or protest, people would need to wear masks.

If folks are working in an environment around people, they would need to wear a masks as well.

The question also becomes how will the City of Columbia enforce it.

"A lot of the enforcement will be done by social pressure. I think if more people start wearing the masks, they will understand the importance of it to all of us," said Duvall.

Duvall believes businesses will also be more willing to enforce it with customers since they can point out it's mandatory from the city to wear one.

Councilman Duvall believes it's not too much to ask for people to wear a mask while they are out and about in the community.

"We have a lot of ordinances on our books that are there for encouragement rather than for a penalty to be arresting people and fining people. I hope people will understand that this is not a political issue," explained Duvall. This is not something we are trying to take away civil liberties. This is one of the two things that the leading experts on this viral disease say that we can do."

The councilman believes people wouldn't be ticketed or arrested for not wearing a mask unless it becomes a bigger issue.