A letter sent out by the CHA says that lack of social distancing has been a problem at their properties. 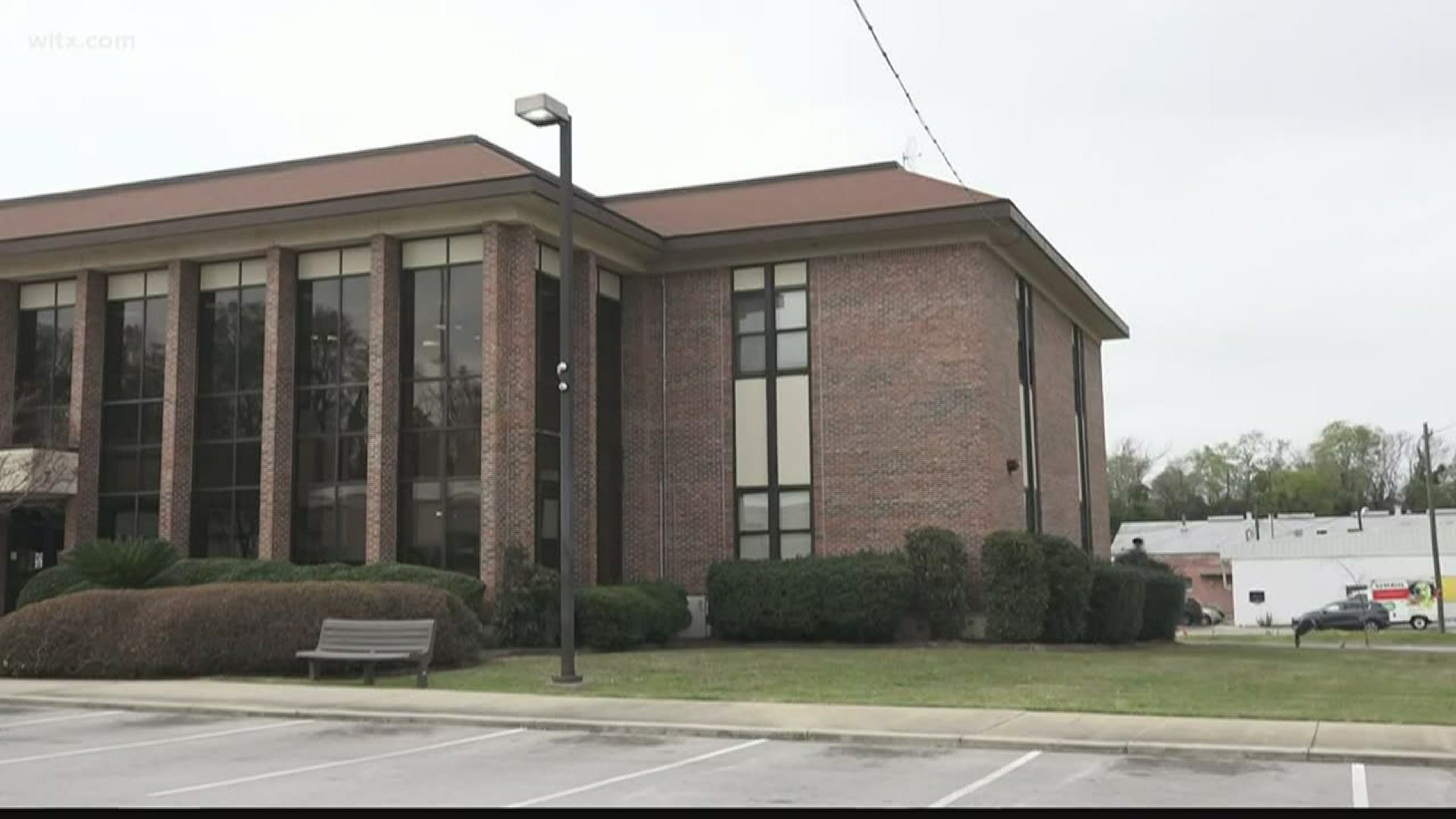 A letter sent out by the CHA says that it has been a problem at their properties.

“Regrettably, we see people in our communities and surrounding neighborhoods that find it difficult to routinely practice social distancing. We continue to encourage lifesaving practices to protect themselves, their children, and the overall community,” says CHA Executive Director Ivory Mathews. “As a community, we must strongly discourage people from congregating at playgrounds, basketball courts, backyard bar-b-ques, and other events right now. It only takes 1 infected person to infect tons of others—often with deadly consequences,” Mathews says.

The letter sent out goes on to say, " To date, Richland County leads the state in the number of people who get infected and die from coronavirus. So, it’s no wonder that in the zip codes where we find the most infections are also zip codes where you see a lot of people breaking the rules."

“It’s not enough to encourage protective behavior in our CH communities, we need surrounding neighborhoods to increase preventive measures, too. Bottom line—we’re all in this together. The behavior of some of us has the ability to effect all of us,” Matthews concludes.