Alan Wilson had told the city that their mask mandate, which is for elementary and middle schools, violated a state budget proviso 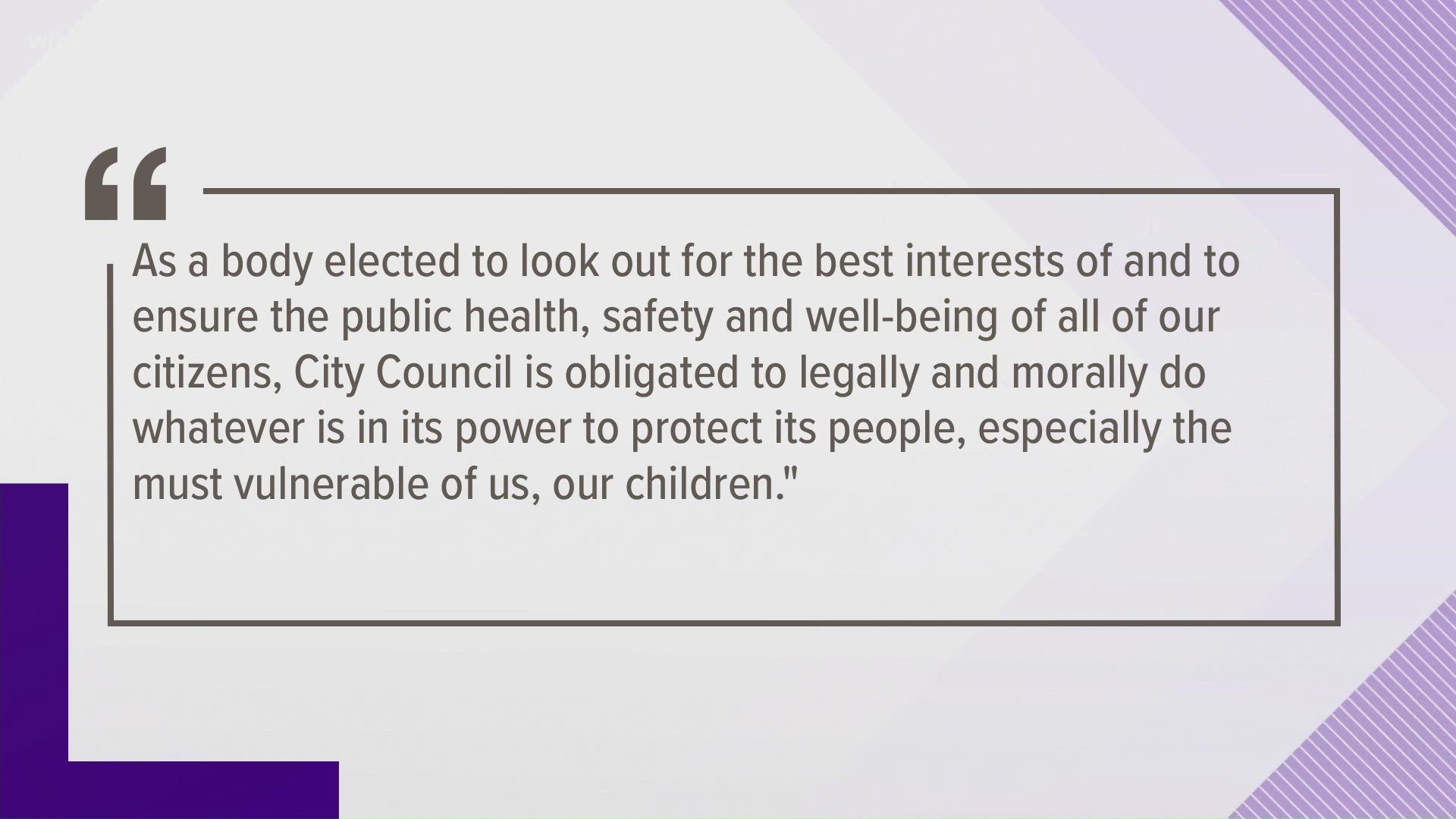 COLUMBIA, S.C. — The City of Columbia says the state attorney general is wrong in his belief that the city's recently passed school mask goes against state law, and they remain committed to fighting for their measure in court.

Patrick Wright, an attorney for the city, sent a letter to South Carolina Attorney General Alan Wilson Wednesday. That letter was in response to Wilson's letter earlier in the week.

Wilson had told the city that their mask mandate, which is for elementary and middle schools, violated a state budget proviso that specifically barred school districts from mandating masks for kids and teachers. He said it was the legislature's intent when they wrote it that no one would put a such a rule in place.

Wilson gave the city until Friday, August 13 to amend or rescind their order.

But in his response Wright said the city had a right to pass their emergency ordinance, and that the South Carolina Supreme Court has held in the past that provisos that don't directly deal with raising and spending money can be removed by courts.

Last week, Columbia Mayor Steve Benjamin announced that because of the accelerated spread of the Delta variant of the coronavirus, he was declaring a state of emergency and instituting a mask mandate in elementary and middle schools. However, he needed two-thirds of the council to back that decision within 24 hours to become law, which they did a day later.

The city said it's willing to continue to defend its position in court.

A spokesperson for the attorney general's office said the city still has until Friday. If they don't make a change, they will explore legal options.