The federal government has declared a public health emergency over the new virus spreading globally, but says the risk is low in the United States. 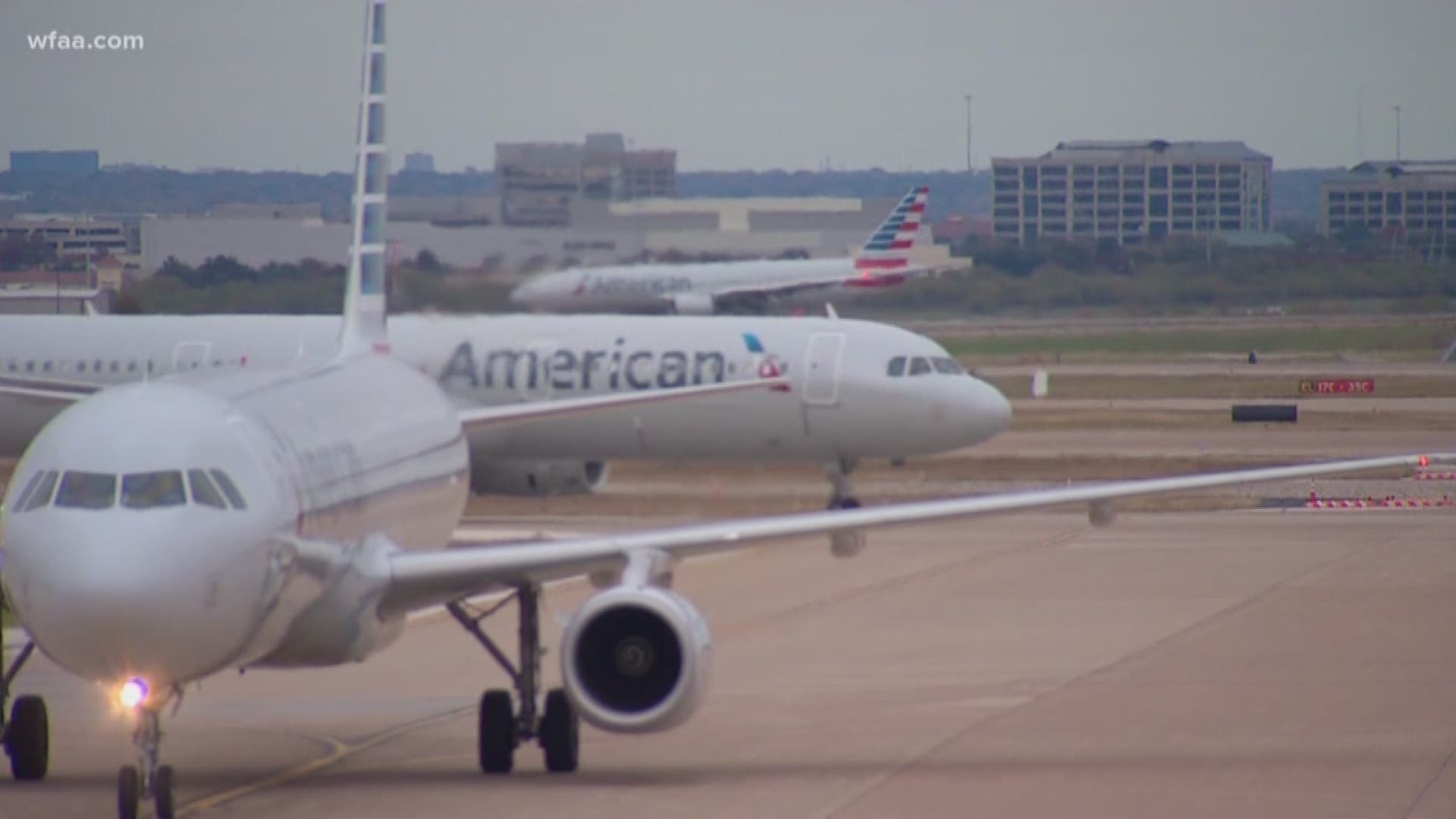 WASHINGTON — The United States has declared a public health emergency because of a new virus that hit China and has spread to other nations.

Saturday the Boston Public Health Commission said the first case of 2019 novel coronavirus in Massachusetts had been confirmed late Friday evening. According to BPHC, the man went to see a doctor after returning to the U.S. from Wuhan, China. Officials say the man has been in isolation since that time and will "continue to remain isolated until cleared by public health officials."

Officials say that the risk to the general public remains low. This latest case in Massachusetts brings the number of confirmed cases of the 2019 novel coronavirus in the U.S. to 8.

Health and Human Services Secretary Alex Azar also announced that President Donald Trump will temporarily bar entry to the U.S. of foreign nationals believed to be a risk of transmitting the virus.

Americans returning from central China’s Hubei province, the center of the outbreak, will be required to undergo 14 days of quarantine. Others returning from elsewhere in China will be allowed to self-monitor their condition for a similar period.

The Trump administration declared the public health emergency over the coronavirus Friday afternoon.

Foreign nationals who have traveled to China within last 14 days will be denied entry into the U.S. starting Sunday afternoon, unless they are a direct relative to an American citizen.

As the U.S. State Department urges Americans to avoid traveling to the country, Delta, American Airlines and United have announced they will be suspending flights to China.

While Delta and American are cancelling all China flights, United said it will continue operating one daily flight between San Francisco and Hong Kong.

The move comes less than 24 hours after the State Department issued its highest travel advisory, urging people against all travel to China after the World Health Organization declared the outbreak of a new virus a global emergency.

The number of cases spiked more than tenfold in a week, including the highest death toll in a 24-hour period reported Friday.

The federal government announced the emergency declaration at a news conference on Friday. Officials, including Centers for Disease Control and Prevention Director Dr. Robert Redfield, said the virus outbreak is a significant global situation that continues to evolve, but the risk to the American public is low.

They said that as of Friday, there were more than 9,700 cases and over 200 deaths in China.

Seven cases have been found in the U.S.

As the federal government is increasing its effort to contain the virus, any U.S. citizen who visited Hubei province within the previous 14 days will be quarantined. The presidential proclamation will deny foreign nationals entry to U.S.

Funneled travelers will be screened and asked to self-isolate afterward.

Officials also said they felt that the up to two-week quarantine was appropriate for people coming from Hubei, where it's capital city Wuhan is the epicenter of the outbreak.

"These are preventive steps. The risk is low in the United States, the risk is low of transmissibility, the risk of contracting the disease is low. But our job is to keep that risk low, as much as we can, by taking appropriate preventative steps," Azar said.

The advisory against traveling to China from the State Department told Americans there currently to consider departing using commercial means, and requested that all non-essential government personnel defer travel "in light of the novel coronavirus.”

The level 4 “Do Not Travel” advisory is the highest grade of warning. To give some perspective, other countries on the "Do Not Travel" list include Iraq, Iran, Afghanistan, North Korea and Libya, among others.

U.S. health officials on Friday also issued a quarantine order for all 195 American evacuees from China. It's the first time in 50 years that the government has taken such a step. The evacuees will spend two weeks at a military base in California. They were flown earlier this week from Wuhan.

Delta Airlines announced Friday morning that it would be suspending all of its U.S. flights to China. The airline said in a statement the temporary suspension will run from Feb. 6 through April 30 due to ongoing concerns related to the coronavirus.

Shortly after Delta's announcement, American Airlines said it would be temporarily canceling all U.S. flights to and from China until March 27.

United followed suit but stopped short of cancelling all China flights. The airline said it would suspend operations between the U.S. and Beijing, Chengdu and Shanghai starting Feb. 6.

RELATED: CDC confirms person-to-person transmission of Wuhan coronavirus in US

RELATED: VERIFY: Can the Wuhan coronavirus spread from surfaces?

Some Americans already in China are planning to stay. The Associated Press spoke to Mike Wester, an American businessman in Beijing who has lived in China for 19 years. He says he'd be taking a risk by dealing with airport crowds and being required to remove his mask at security.

“I feel safer self-quarantining myself here at home than I do risking travel,” Wester said.

There are now seven cases in the U.S., including the first human-to-human transmission announced Thursday. A Chicago woman who was at the epicenter of the outbreak contracted the virus and has now given it to her husband.

The other U.S. cases are in Arizona, Southern California and Washington state.

Japan and South Korea have sent planes to fly back home more of their nationals from the city of Wuhan. Like the U.S., Japan is urging citizens against travel to China.

South Korea reported four more cases of a new virus Friday, including human-to-human transmissions, bringing its number of infections to 11.

An Olympic women's qualifying soccer tournament in Australia will proceed but China's match with Australia will be delayed because of the visiting team's continuing isolation at a Brisbane hotel due to the coronavirus. The Chinese Football Association also says that all domestic matches of the 2020 season will be postponed.

Credit: AP
A doctor attends to a patient in an isolation ward at a hospital in Wuhan in central China's Hubei Province, Thursday, Jan. 30, 2020. (Chinatopix via AP)