Could staying at home during coronavirus spark a baby boom? Experts weigh in

Research suggests that after some disasters there is a brief spike in birth rates. 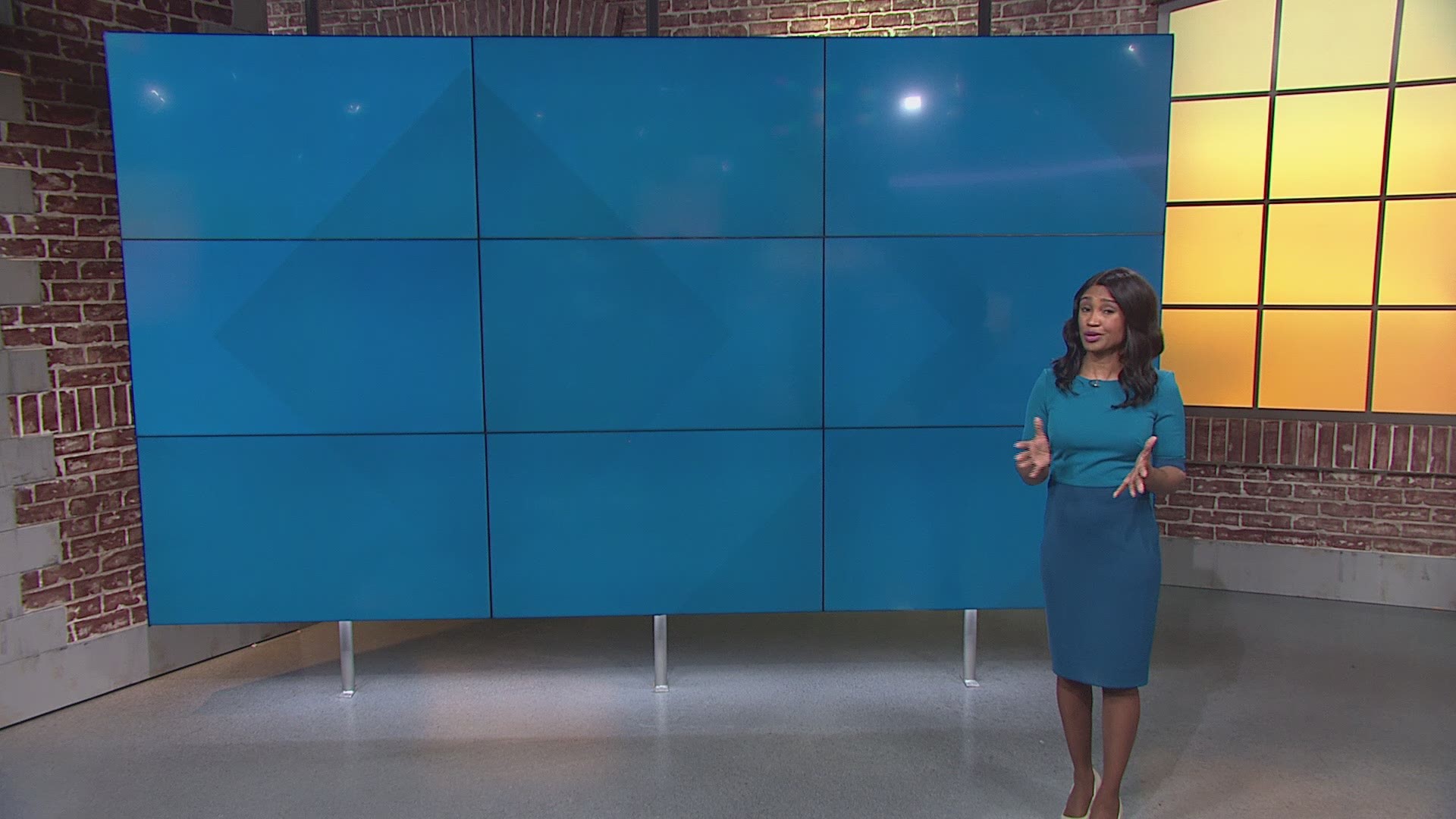 WASHINGTON — Schools are shutdown. Events canceled. Toilet paper and hand sanitizer are hard to come by. Some people are being asked to work from home in the D.C. Metro area and across the nation to slow down the spread of coronavirus.

However, this social distancing may actually bring some people closer.  With more people spending time at home around loved ones, some experts believe the U.S. could end up with a baby boom.

On social media, the memes and tweets predicting a baby boom are circulating. On Twitter, you'll find the hashtag #babyboom. Even some medical professionals are talking about it.

Experts weighed in on this and have different opinions:

The Birth Rate Is Low

In 2018 U.S. births fell to a 32-year low, according to the latest provisional birth data report by the CDC. Experts said the decline has been happening long before that.

"The birth rate has been falling especially fast after 2016 out of young people's pessimism with housing cost, climate change, and political rancor," Dr. Dowell Myers, a professor of policy, planning, and demography at University of Southern California said. Myers serves as director of Population Dynamics Research Group at USC's Sol Price School of Public Policy.

Myers said he doesn't think coronavirus is going to buck that trend.

"There certainly will be a lot of time to practice, but there is no reason to assume they will throw caution to the wind, Myers told WUSA 9 via Twitter.

"People bring babies into the world when they are more hopeful. The coronavirus can't be a stimulus," Dowell said.

RELATED: VERIFY: No, mosquitoes will not give you coronavirus

Some research suggests that disasters can sometimes lead to short-term baby booms.

A John Hopkins University study looked at birth rates following tropical weather along the Atlantic and Gulf coasts.  Researchers concluded that there was a birth spike when people were riding out tropical storms,  but when hurricane warnings were issued, there was a decline.

"We find that a positive and significant fertility effect is associated with the lowest level of storm advisory: tropical storm watches," researchers wrote in the study: The fertility effect of catastrophe: U.S. hurricane births.

"However, we find that the estimated fertility effect decreases monotonically from positive to negative as the storm advisory severity increases. A significant negative fertility effect is associated with the most severe advisory level: hurricane warnings," study authors wrote.

Dr. Helen L. Bernie, who serves as director of Sexual and Reproductive Medicine and assistant professor of urology at Indiana University, believes a baby boom is possible following disasters.

Bernie said that this is a very challenging time for our country and the world, but noted that it does give couples and families more quality time.

"You are more likely to see baby booms in areas where activity and movement are limited," Bernie told WUSA 9.

"Thus with the coronavirus pandemic, having more people working from home, participating in social distancing and quarantines they are now spending more time together and it's likely that we will see a baby boom 9 months from now."

In 2018, August was the most popular month that babies were born according to the National Center for Health Statistics data.

Medical professionals said that most babies are born between July and October, pointing to the winter months for conception. Not only is it cold, but people tend to spend more time at home.

What History Tells Us

The U.S. experienced a huge baby boom after World War II when 78.2 million Americans were born between 1946 and 1962.