How SC colleges and universities are handling COVID-19 cases 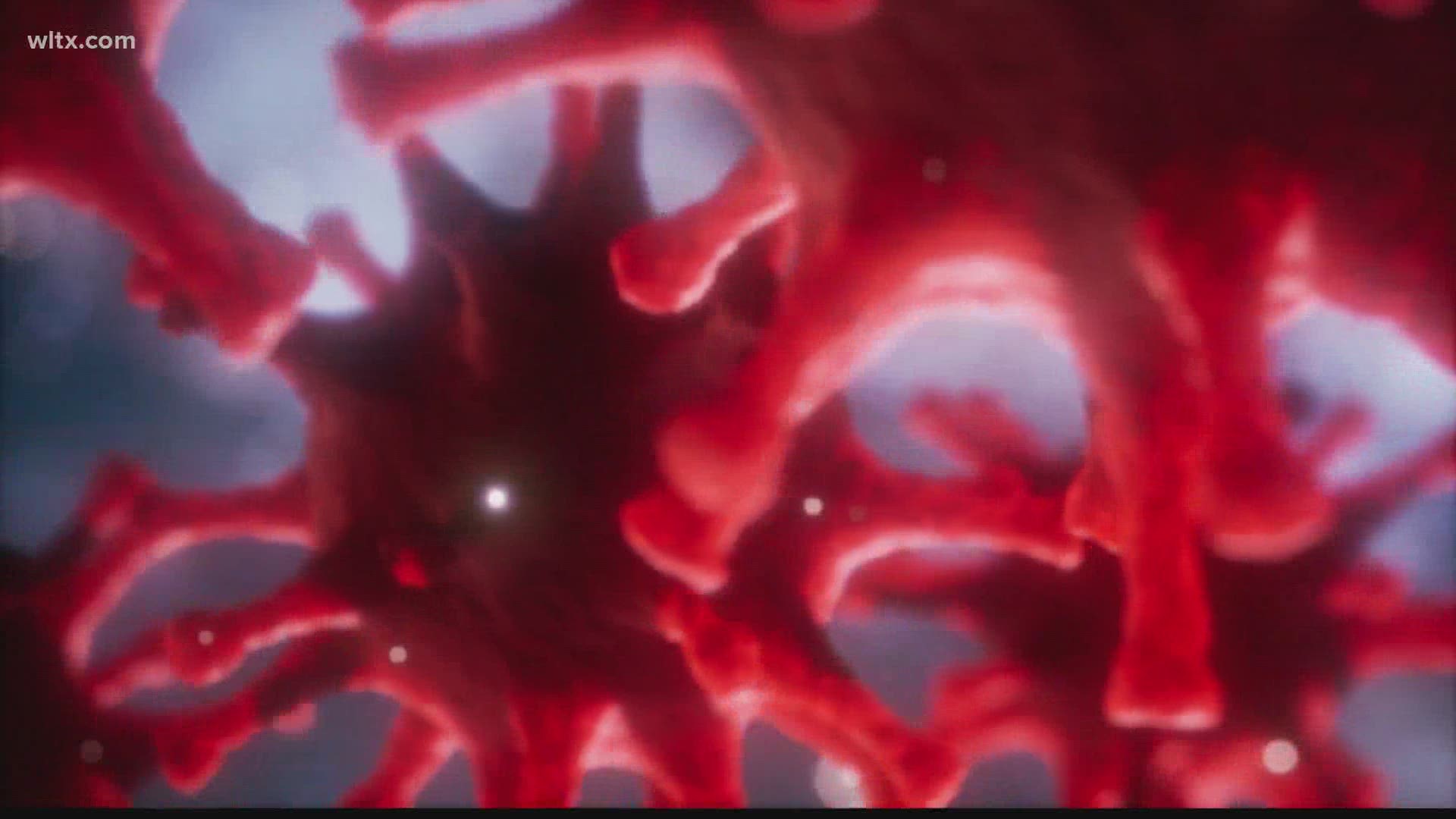 COLUMBIA, S.C. — Several colleges and universities in the Palmetto State have reported cases of the coronavirus.

Compiled is a list of the cases universities have had, what they're doing for students who have tested positive, and how they're handling the pandemic.

The University of South Carolina has surpassed 1,000 active student cases according to the latest number released on their COVID-19 monitor webpage.

The data has been updated as of August 31. The university releases its new data on Tuesday and Friday.

According to the numbers, there was a spike of new cases on August 29. There were a total of 302 new cases that day.

Since August 1 there have been 1,192 total reported cases.  According to the university, they are at 60% capacity for designated space on campus for students to isolate and quarantine.

In the Upstate, Clemson University has had several cases.

According to their dashboard, 272 students and 64 teachers have test positive, making the total 336 cases since June 5.

More than 8,000 people have been tested, making it 3.9 percent positive.

For more on their cases, visit Clemson University's Coronavirus Dashboard.

The Midlands school hasn't seen many cases on their campus.

"We have some distinct advantages. It's a small school. We have a campus that's probably built for about a thousand" said Dr. Peter Mitchell, the interim President.

Columbia College has only had two positive cases of COVID-19, both being students who live off-campus. Those students are also staying at home.

The school keeps a weekly tally of cases and send it out as a report on Friday afternoons.

"We are reporting to DHEC when we receive them. Obviously we had it Friday so we'll be starting to do that this week with it only our first week on campus," explained Dr. Mitchell. "We've been following all the DHEC rules, both in terms of the classroom and the dining hall and on campus as well."

Dr. Mitchell believes their culture of caring and the guidelines in place will keep the campus a safe place to learn. If a student does test positive, here's their plan.

"They are then advised to go home. If they are in contact with them, we have a floor within the residence hall for residents students that will quarantine and if they do contract it, then we have a house that we are using but they can only stay there up to 48 hours before they need to go home," said Dr. Mitchell.

Presbyterian college said it has two active cases on campus.

Students who test positive are being asked to return home to quarantine for 14 days or stay in the Carol International House on campus.

Midlands Tech says since the start of the pandemic in March, 25 students and 11 faculty or staff members tested positive.

A reporting system is available for students and employees who experience symptoms.

The school says college leaders are working with those who are positive to create individual learning plans to continue studying while quarantined.

Allen university said it uses a vendor for its testing. The vendor contacts DHEC with any positive results.

At this time, the school will not provide a daily breakdown of new cases. The university requires testing on a continual basis throughout the school year for students, faculty and staff. The testing is free.

If a student tests positive, there is a designated quarantine space on campus.

A university spokesperson said there are currently no clusters of cases due to affiliated greek life or activities.

Some people have wondered if college students testing positive for the virus are included in South Carolina's numbers.

Cases are reported based on an individual's state and county of current residence. Students residing in SC for school would be included in SC numbers, reported out by county based on their current address. Cases at USC likely contributed to the increase in Richland County.

South Carolina DHEC tweeted on Tuesday saying in part, "Students residing in SC for school would be included in SC numbers, reported out by county based on their current address. Cases at USC likely contributed to the increase in Richland County."