The lower rate of infections comes as the U.S. took a step closer Tuesday to authorizing a COVID-19 vaccine for kids age 5-11. 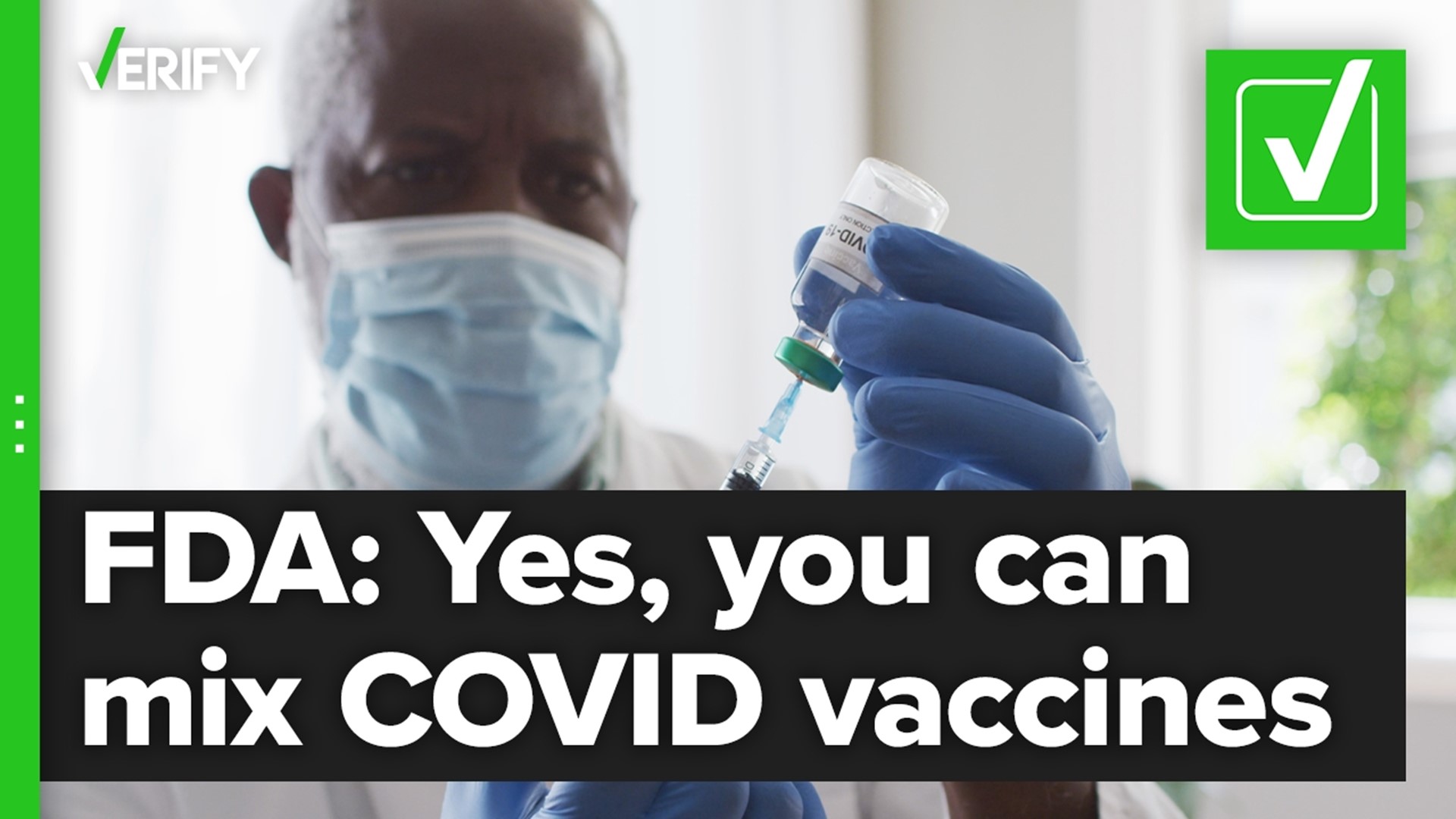 The number of new weekly cases of COVID-19 in the U.S. has dropped by more than half since the start of September, according to numbers from Johns Hopkins University.

The rate of deaths has generally lagged behind the rate of infections by several days or even weeks throughout the pandemic, sometimes due to lags in reporting and verification. That means its likely the death rate will fall if that previous trend holds.

The U.S. moved a step closer to expanding COVID-19 vaccinations for millions more children as government advisers on Tuesday endorsed kid-size doses of Pfizer's shots for 5- to 11-year-olds.

A Food and Drug Administration advisory panel voted unanimously, with one abstention, that the vaccine’s benefits in preventing COVID-19 in that age group outweigh any potential risks. That includes questions about a heart-related side effect that's been very rare in teens and young adults despite their use of a much higher vaccine dose.

While children are far less likely than older people to get severe COVID-19, ultimately many panelists decided it's important to give parents the choice to protect their youngsters — especially those at high risk of illness or who live in places where other precautions, like masks in schools, aren't being used.

The FDA isn’t bound by the panel’s recommendation and is expected to make its own decision within days. If the FDA concurs, there’s still another step: Next week, the CDC will have to decide whether to recommend the shots and which youngsters should get them.

Enforcement of indoor vaccine mandates proves uneven in US

Proof of vaccination is now required in several American cities to get into restaurants and bars, enjoy a concert or a play, catch a movie or go to a ballgame.

How rigorously vaccination requirements are being enforced varies from place to place, even within the same state or city.

Ticket agents dutifully ascertain the vaccination status of everyone passing through the turnstile at pro sports venues in some cities from Seattle and New York, and restaurant hosts do the same in many places. In other locations, vaccine checks are cursory at best. Sometimes it's practically done on the honor system.

Some places around the U.S. are afraid of losing business if they insist on proof. Some say they don’t have enough staff to conduct such checks amid a nationwide labor shortage. Some object on principle.

And some don’t want to risk ugly confrontations. At an Italian restaurant in New York City, a request that a group of customers show vaccination proof led to a brawl.

During the first month enforcement in New York, inspectors issued warnings to 6,000 businesses for not checking patrons' status, and 15 were fined $1,000 for being repeat offenders. The indoor dining area at an In-N-Out Burger joint in San Francisco was shut down this month by health authorities for not demanding proof of vaccination and another county shut down a different location Tuesday.